President Joe Biden on Thursday called on state and local officials to offer residents $100 cash payments as an incentive to receive a Covid-19 vaccine, his administration's latest push to get Americans vaccinated as the highly contagious delta variant spreads.

During a speech Thursday afternoon from the White House, Biden cited research from the University of California, Los Angeles in which roughly one-third of unvaccinated individuals said a cash payment would make them more likely to get a shot, according to details of the plan released by the administration.

"The American Rescue Plan (ARP) provided states, territories, and localities resources that can be used to offer incentives to increase vaccination rates, and today, the President will call on every state, territory, and local government to use this ARP funding to provide $100 to anyone who gets vaccinated," the administration said in a statement ahead of the speech.

Biden also announced his administration will require federal workers to prove their vaccination status or submit to a series of rigorous safety protocols, as well as other steps aimed at increasing the rate of inoculations.

The latest vaccine push comes as coronavirus cases in the U.S. begin to spike once again, with the highly contagious delta variant fueling infection rates. People infected with the delta variant carry up to 1,000 times more virus in their nasal passages than other strains, resulting in higher transmissibility, even among the vaccinated, according to federal health officials. 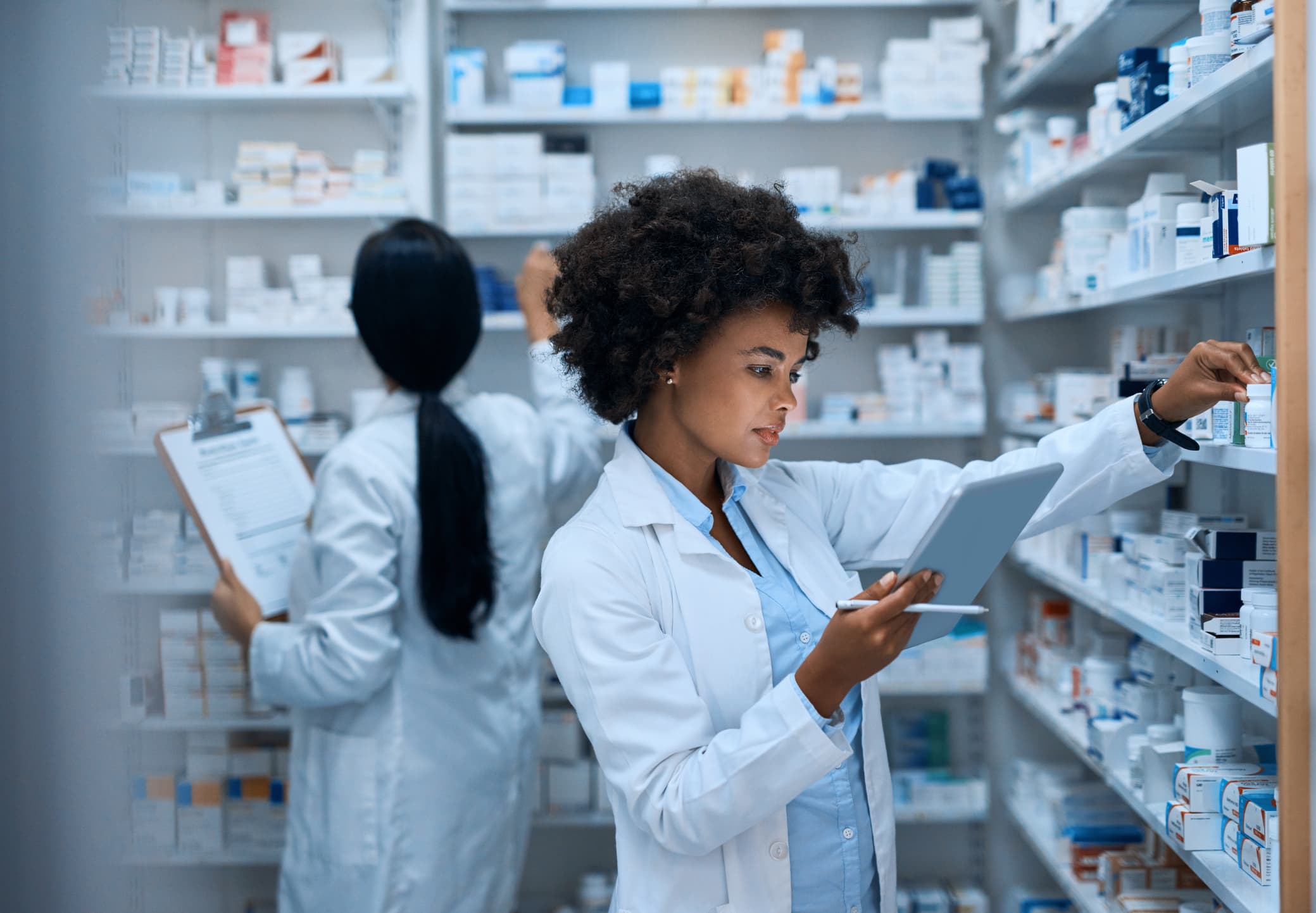 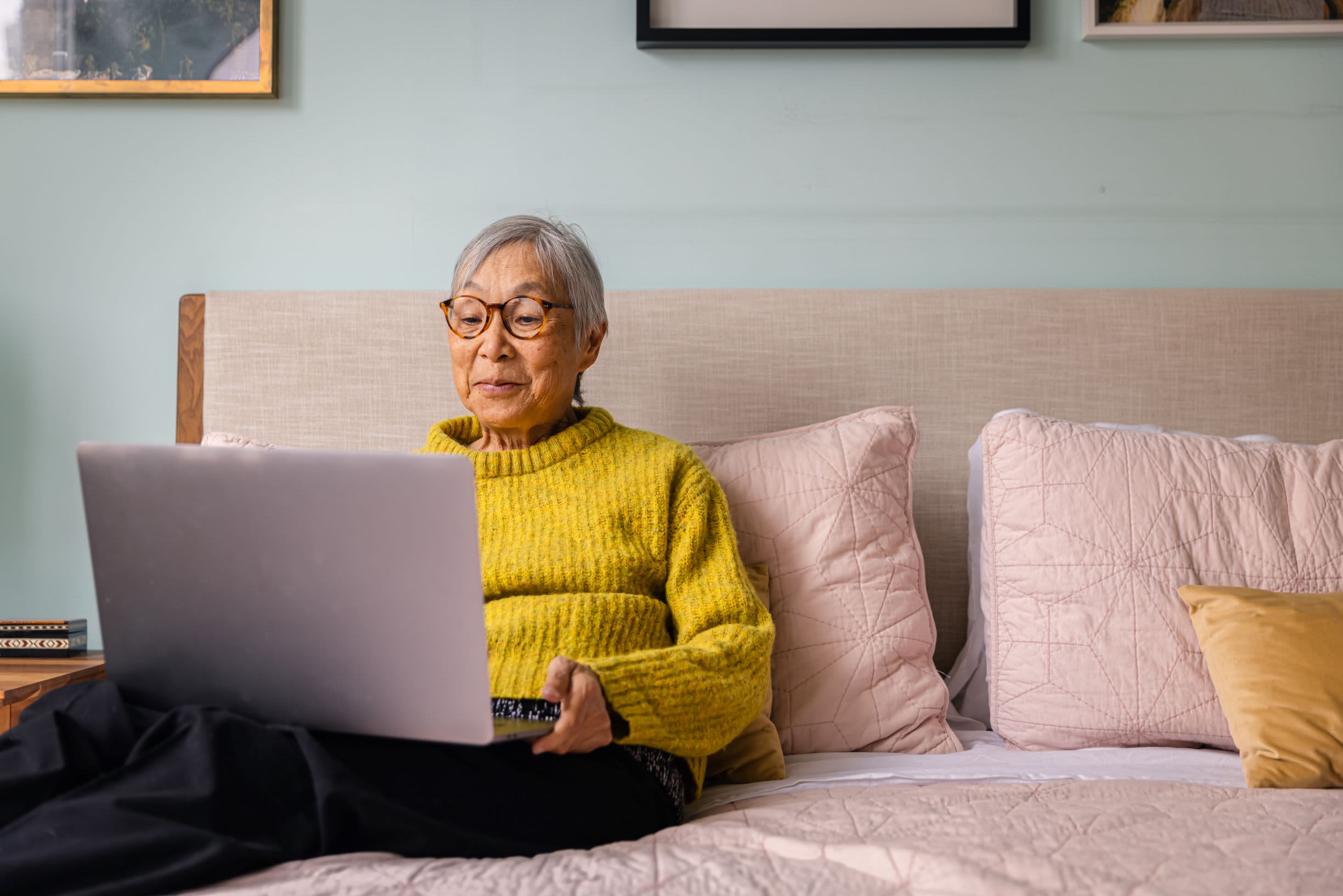 TreasuryDirect Sold More Than $27 Billion in Series I Bonds Since Nov. 1. Now It's Getting a Makeover

Infectious disease experts have warned of a potential surge in infections heading into the fall season, when Americans head back indoors and employers begin to bring workers back to the office.

Health officials maintain that the Covid vaccines are highly protective against the variant, especially against severe disease and death. Still, the pace of vaccinations in the U.S. has slowed in recent months.

The seven-day average of reported vaccinations has risen by 16% over the past week to 615,000 shots per day on Thursday, compared with more than 3 million daily vaccinations reported in mid-April.

New York City Mayor Bill de Blasio recently announced officials there will pay $100 to anyone who goes to a city-run vaccination site for their first dose of a vaccine.

Biden's comments come two days after the CDC reversed course on its prior guidance and recommended fully vaccinated Americans who live in areas with high Covid infection rates resume wearing face masks indoors. The guidelines cover about two-thirds of the U.S. population, according to a CNBC analysis.

While the delta variant continues to hit unvaccinated people the hardest, some vaccinated people could be carrying higher levels of the virus than previously understood and are potentially transmitting it to others, CDC Director Dr. Rochelle Walensky said Tuesday. She added the variant behaves "uniquely differently from past strains of the virus."

"This pandemic continues to pose a serious threat to the health of all Americans," Walensky told reporters on a call.

'Not clear yet' if booster shots of Covid-19 vaccine are needed, AstraZeneca CEO says

Fully vaccinated U.S. and EU citizens will no longer have to quarantine when traveling to England