More engaged couples are skipping Bed Bath & Beyond and signing up for wedding registries at Amazon and Target instead, according to a recent survey by Baird.

Bed Bath & Beyond's listing penetration share of wedding registries has fallen to 30% — the lowest-ever reading in the six years that the equity research firm has conducted its annual survey. That's a drop from 33% in October and 34% in July, according to the trailing fourth-quarter average. The decline could signal trouble for the company amid a turnaround effort.

Wedding registries are an important indicator for retailers who sell home goods. Registry purchases tend to have higher margins since family and friends often choose gifts from the list rather than hunting for deals, said Justin Kleber, a retail analyst for Baird. If a company wins a couple's business during the milestone, it can deepen loyalty and become top of mind as that couple makes other major household purchases, he said.

"If you are capturing a customer at a point of time when they're married, what comes after that is maybe a new apartment or a new house and maybe after that your family is expanding with a new baby or two," Kleber said.

Wedding registries may have added significance this year, too. Many analysts expect a wedding boom in 2022, as couples move forward with ceremonies and larger celebrations after delaying them because of the pandemic. This year, 2.5 million nuptials are expected, according to a forecast by The Wedding Report — which would mark a four-decade high. 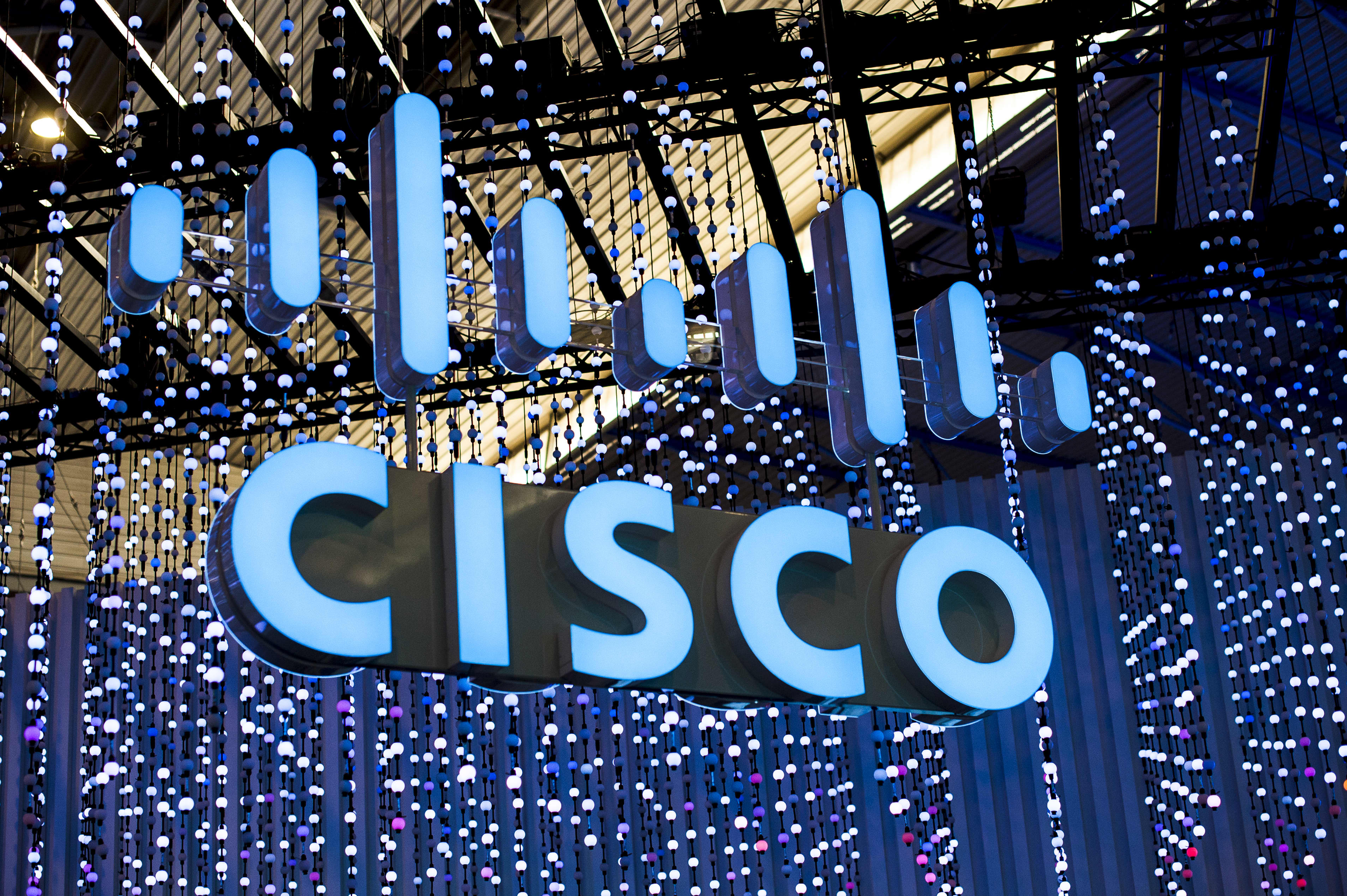 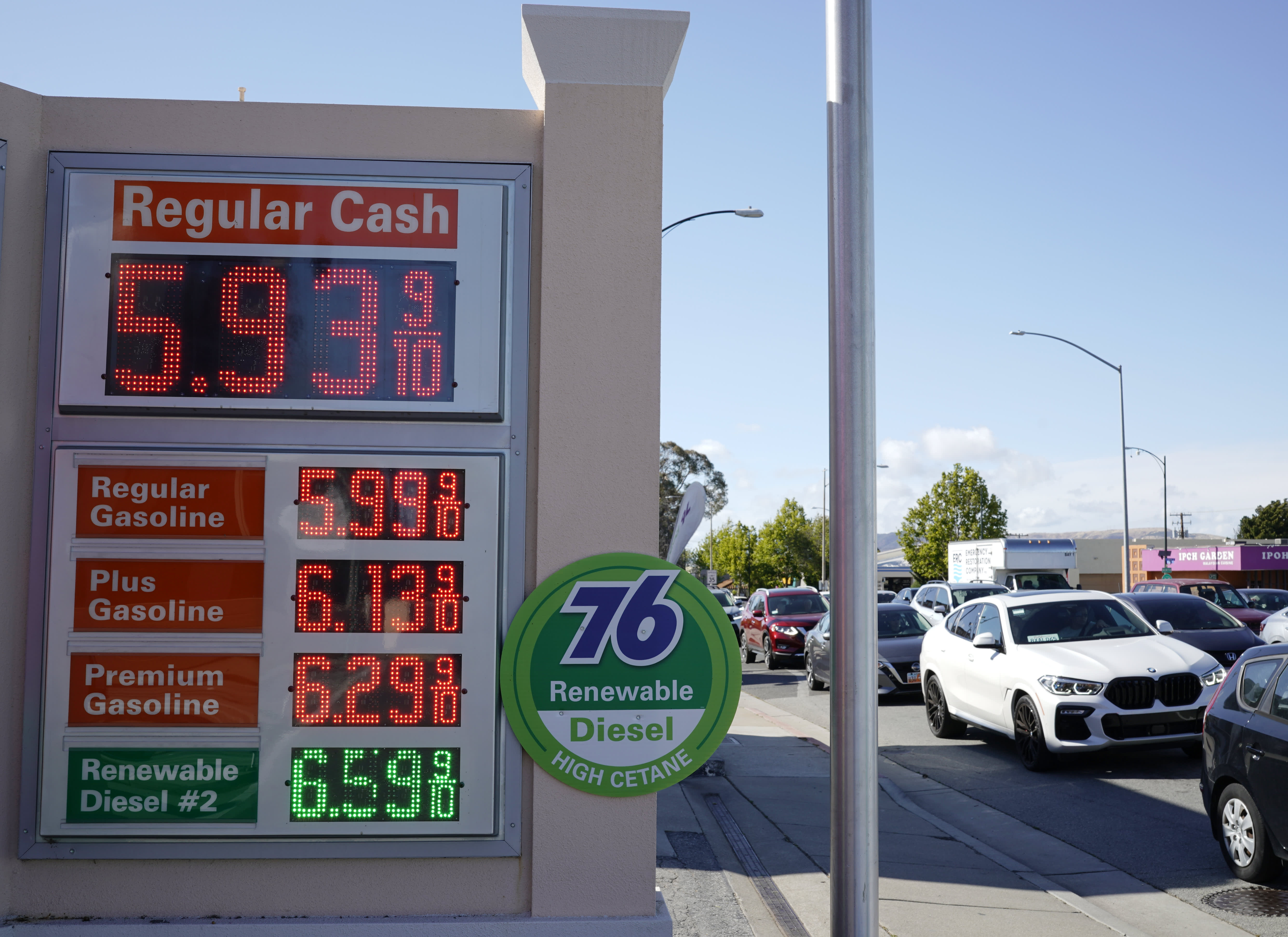 Those findings have shifted significantly since Baird began the survey in January 2017. Back then, Bed Bath was at the top of the list with 44% of listing penetration share, followed by Target with 29%, Amazon with 20% and Macy's with 19%.

Kleber said the changes reflect Amazon's soaring sales and the struggles of some brick-and-mortar players, including Macy's and Bed Bath, to adapt to e-commerce and attract younger shoppers.

Bed Bath did not immediately respond to a request for comment. The company will report its fiscal third-quarter earnings on Thursday.

Retailers are competing with a new threat, too, he said. More engaged couples are opting for honeymoon and cash funds instead of requesting knife blocks, towels and duvets. Cash/travel has grown in popularity, with 10% of listing penetration in January 2017 to 16% of listing penetration in the January 2022 survey — with the rise of honeymoon registry websites like Honeyfund and the desire of some millennial and Gen Z customers to prioritize experiences over goods.

"There's a greater incidence today of couples wanting cash or travel or honeymoon funds than there was five years ago," he said. "That's a little bit harder for retailers to solve for that piece of the registry equation."