At Georgetown, Tensions Rise Over the University's Decision to Maintain Distance Learning

Anthony Abatemarco, 18, didn't expect to begin his freshman year of college at Georgetown University from his childhood bedroom in Massapequa, New York.

When the school announced the spring semester would be largely virtual as well, he decided to move to Washington, D.C. anyway.

Feeling frustrated and alone after months of distance learning, many undergraduates are taking matters into their own hands. Some have found roommates through Facebook and Instagram and are living in apartments or hotels in the DC-area, trying to capture some of the communal college experience even though the campus is closed.

Abatemarco said he found a roommate through his freshmen theology course and they recently rented an apartment in Dupont Circle, roughly two miles from the school. 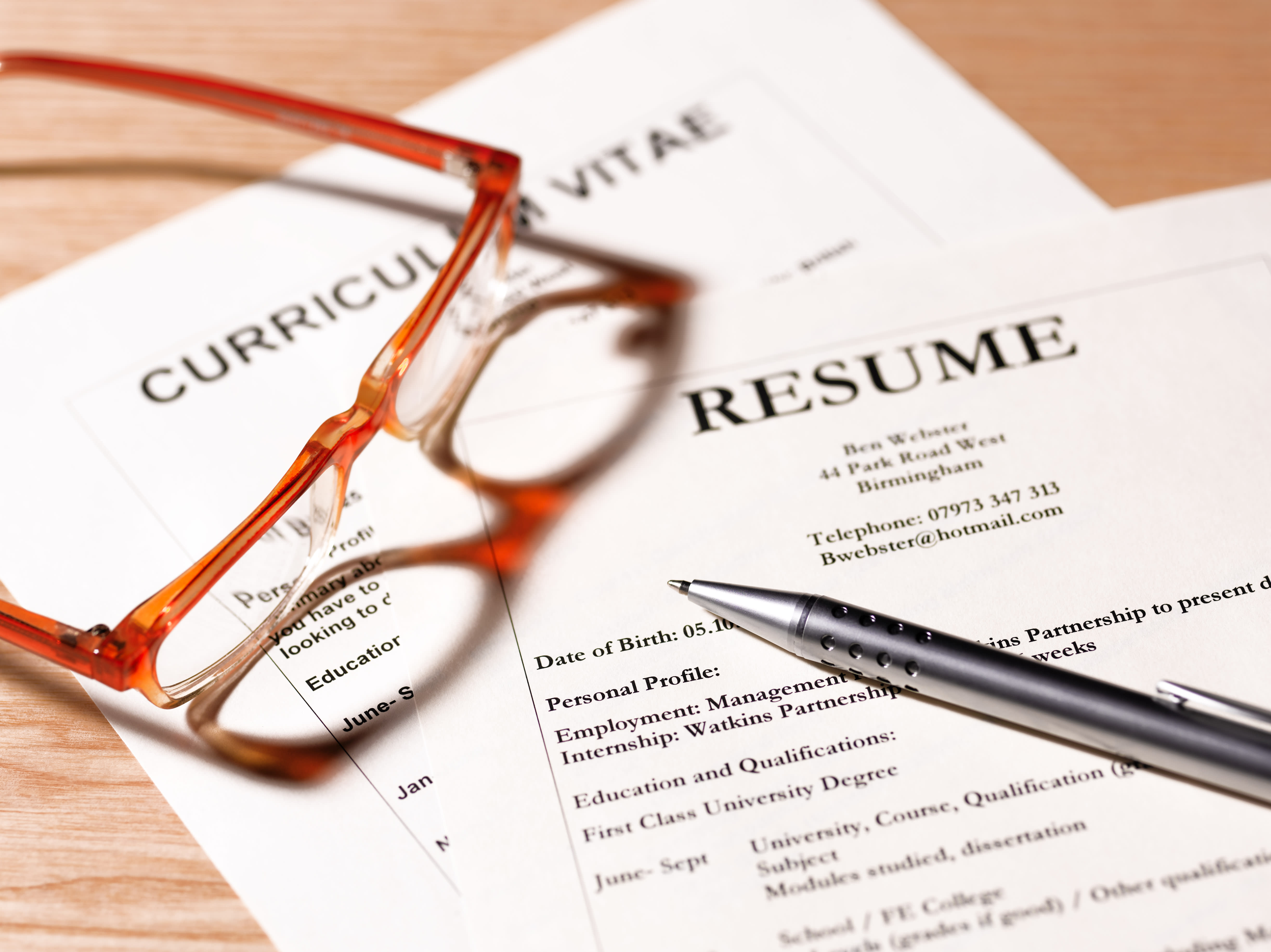 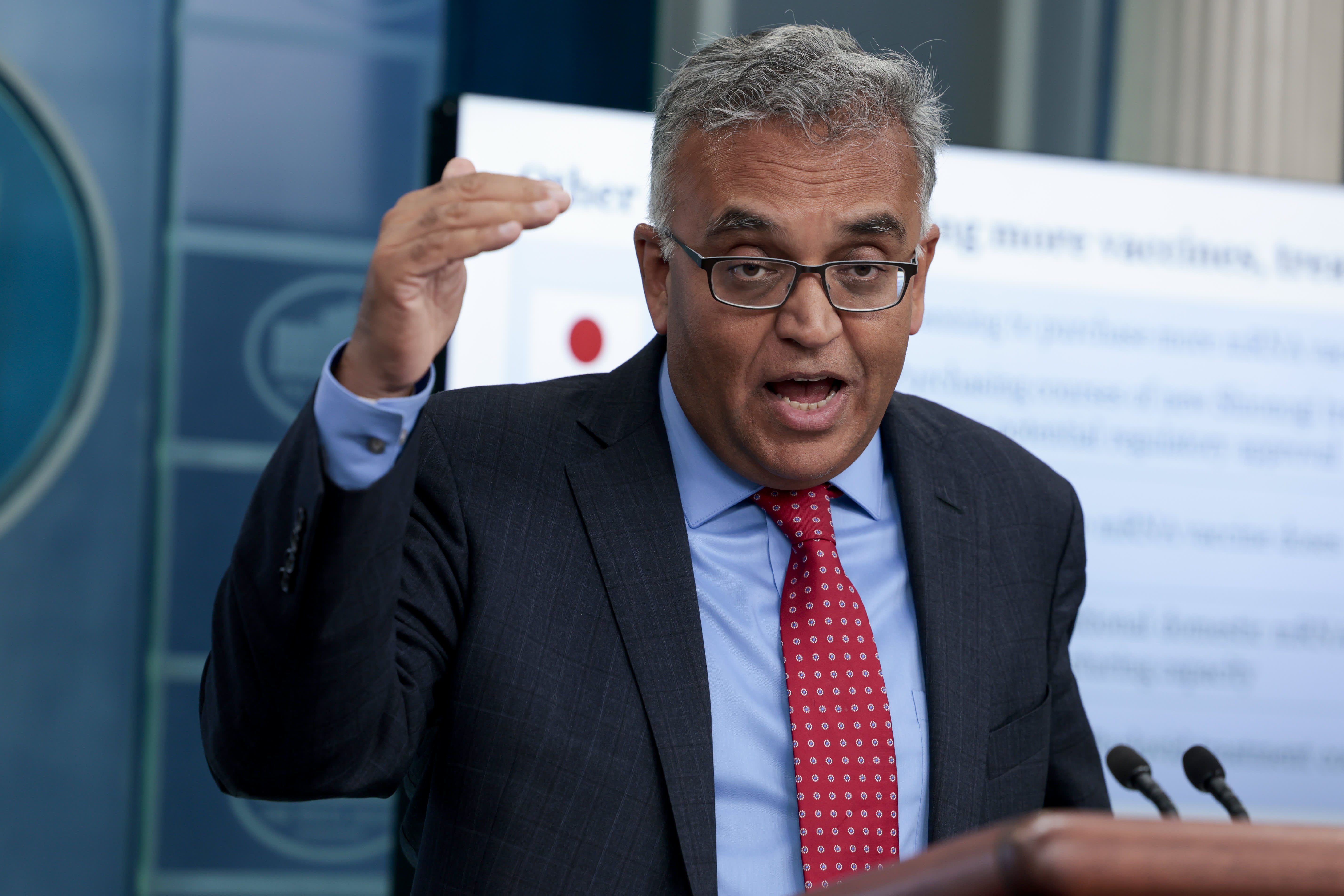 More from Personal Finance:
In-person learning is a luxury amid coronavirus crisis
This college is cutting tuition in half next year
Free college could become a reality under Biden

At colleges across the country, undergraduates have voiced extreme dissatisfaction with remote learning, particularly at the same high cost they were previously paying for an in-person education.

With the spring semester nearly underway, and cases of coronavirus rising across the country, only a handful of institutions are transitioning to hybrid learning with more students on campus, and a number of colleges have already delayed their in-person start dates, according to data from Davidson College's College Crisis Initiative (C2i).

But as other universities announced plans to invite students back for the spring semester, including neighboring American University, Catholic University and Johns Hopkins, Georgetown asked just 500 additional seniors of the more than 6,300 enrolled undergraduates to live on campus — and, still, classes will be taught remotely.

Now the administration is facing a significant backlash.

"In spite of detailed knowledge of students' difficulties, the administration has chosen to disregard our well-being. This cycle of indifference must not continue in the upcoming semester," the Georgetown Student Association Senate said in a statement criticizing the university's reopening plan.

More than 1,800 members of the community have also signed a petition to reopen the school for in-person learning.

"Given the current state of the pandemic, we are not able to bring more members of our community to campus at this time," said Ruth McBain, a spokeswoman for Georgetown.

"We know how eager the members of our community are to return, particularly our first-year and transfer students who have had to delay the beginning of their time on campus, and the disappointment that comes with this decision."

Many students and their parents contend that online is a far cry from face to face — and, at the very least, the tuition tab should reflect that. (Studies also show the students who can learn in person are at an advantage.)

Georgetown did offer a 10% tuition discount for students who are not on campus. Randi Henry, the mother of a first-year student, said that isn't enough.

"Georgetown is charging us $28,000 a semester for Zoom learning, it is outrageous," she said.

"Of course, parents are upset," said James Toscano, president of Partners for College Affordability and Public Trust. "There's tremendous concern that there's an erosion of value."

Henry also said her son struggled first semester at home without any social interaction. "It's been enormously hard."

They, too, are considering an apartment in the D.C.-area.

Although Kim Dunbar works with high-end corporate housing for Hawthorne, N.J.-based Churchill Living, she said she's been inundated with calls from Georgetown parents, but most of their units in Washington are simply too expensive for students.

Of course, few undergraduates can afford this option.

For sophomore, Eric Lipka, 19, "getting a place in D.C. wasn't financially feasible."

Although Lipka is considered housing insecure, he said he was denied emergency accommodations on campus.

Now he shares an apartment with a classmate in Jacksonville, Fla., but relocating was stressful, he said, and that has taken a toll on his academic performance. He has since switched to part-time status.

"As a queer student who has faced housing insecurity, we don't have places to go," he said. "For us, college is a safe haven."

As a freshman, Sutton Vaughn, 18, did qualify for emergency housing for the fall semester at Georgetown but by October she moved back home with her parents in Mechanicsburg, Pa.

On a largely deserted campus, "I felt more isolated than I ever had in my entire life," Vaughn said.

"I didn't know how to get to the dining hall and I had nobody to ask," she said, "it was really challenging."

Vaughn added that she is invited to live on campus again for the spring semester, but she hasn't decided if she will go.