The Centers for Disease Control and Prevention is requiring airlines to collect contact information for all passengers from Guinea and the Democratic Republic of the Congo amid two separate Ebola outbreaks in the African countries.

Beginning Thursday, airlines will be required to collect and handover contact information to the CDC for all travelers to the U.S. who have been in the DRC or Guinea within the last 21 days before their arrival in the U.S., the CDC said Tuesday. On Friday, the CDC announced that it would funnel travelers from the two countries through six U.S. airports in New York, Chicago, Atlanta, the District of Columbia, Newark and Los Angeles. 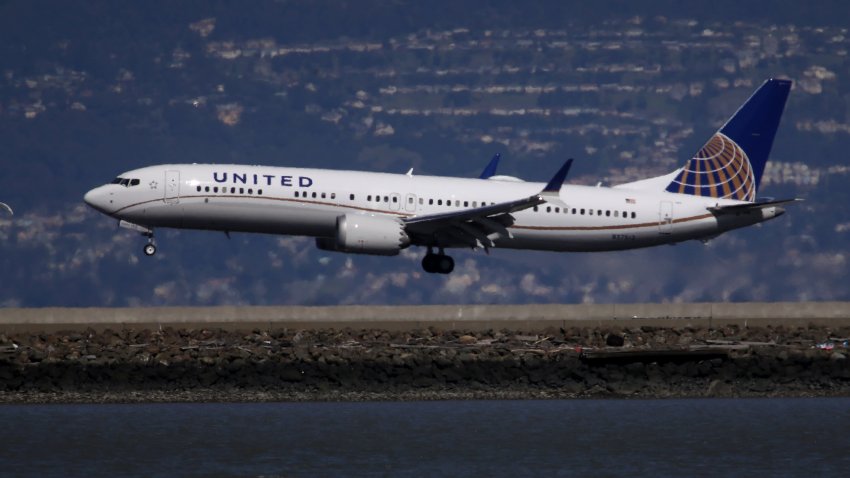 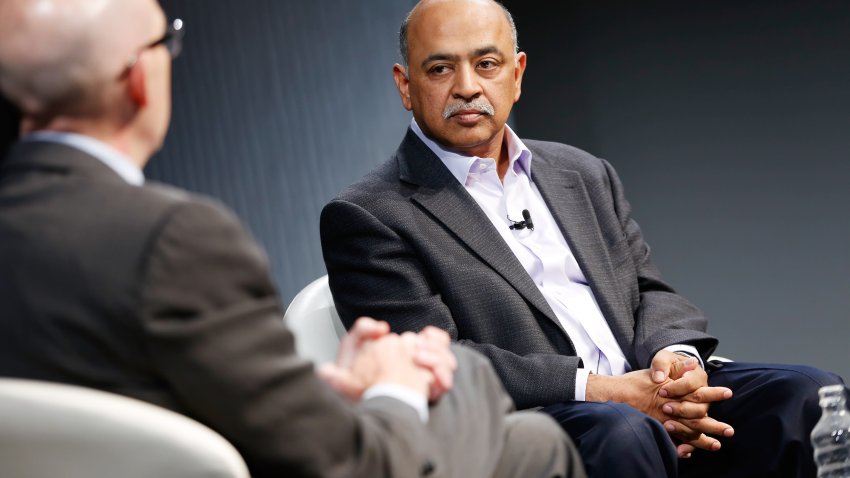 The risk of Ebola spreading to the U.S. is "extremely low," the CDC said last week, but health officials are readying their public-health response protocols to ensure the disease doesn't enter the country.

"Timely public health follow-up requires health officials to have immediate access to accurate and complete contact information for travelers as they arrive in the United States," CDC Director Dr. Rochelle Walensky said in a statement. "Any delay in contacting exposed individuals can increase the likelihood of disease spread."

The information provided by travelers will be "verified by U.S. government officials on arrival to ensure it is accurate and complete," the CDC said. The agency noted that a Feb. 2020 rule authorized the CDC to impose such a requirement on airlines.

"Air travel has the potential to transport people, some of whom may have been exposed to a communicable disease, anywhere across the globe in less than 24 hours," the CDC said. "In certain situations, public health officials may need to follow up with travelers who have arrived from a country where an outbreak is occurring, such as the Ebola outbreaks in DRC and Guinea."

The World Health Organization is responding to two outbreaks of Ebola, one in the West African nation of Guinea and another in the DRC in Central Africa. Dr. Mike Ryan, executive director of the WHO's health emergencies program, said Monday that 13 cases of Ebola have been confirmed in Guinea, with four more listed as probable.

The cases in Guinea appear to be currently contained in the remote N'Zerekore and Gueckedou regions in southern Guinea, Ryan said. He added that 99% of about 500 identified people who have been exposed to the virus are being followed. More than 1,100 people have been immunized against Ebola since its reemergence last month, he added.

Separately, Ryan said that eight cases, including four deaths, have been confirmed in the DRC. No new cases there have been reported since Feb. 22, Ryan said.

Unlike the highly infectious coronavirus, which can be spread by people who don't have symptoms, Ebola is thought to spread mainly through people who are already visibly sick. The virus spreads through direct contact with the blood or body fluids of people who are sick or who died of the disease, according to the U.S. Centers for Disease Control and Prevention.

Ebola has an average case fatality rate of 50%, though it can vary by outbreak, according to the WHO.

The reemergence of Ebola in Guinea and the DRC has global health specialists particularly concerned because those countries are home to the two worst Ebola outbreaks in history. The outbreak in the DRC that was declared over in June lasted for nearly two years. By the time it ended there were 3,481 total cases and 2,299 deaths, according to the WHO.

The infamous West Africa Ebola outbreak began in Guinea in 2014 before spreading across land borders to Sierra Leone and Liberia, according to the WHO. By its end in 2016, there were more than 28,000 cases, including over 11,000 deaths, WHO says.

During the West Africa Ebola outbreak, the U.S. CDC confirmed 11 cases of Ebola in the U.S., mostly among medical workers who had traveled to Africa to assist with the response.