Apple reported a blowout quarter on Tuesday, driven by sales of iPhones, which were up 50% annually to $39.57 billion in sales. 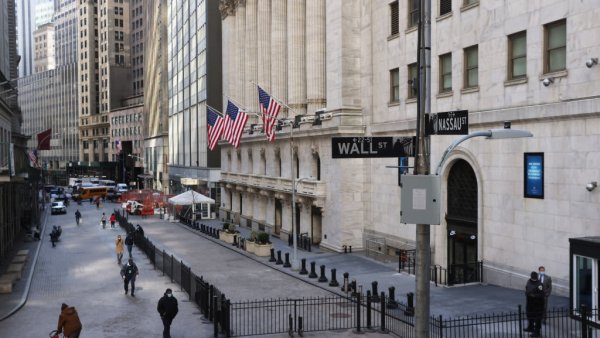 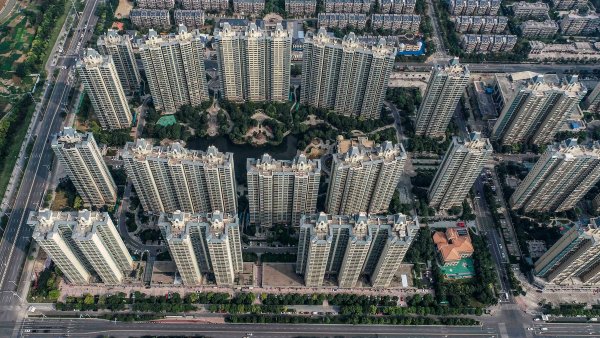 The iPhone is on a hot streak driven by last year's release of the iPhone 12, which is the first significant iPhone redesign since 2017. Current iPhone consumers are upgrading to the first iPhone with 5G, and many people are switching from an Android phone, Apple CEO Tim Cook said on Tuesday.

But Apple now faces an issue that has ensnared everyone from game console makers to automotive companies to Microsoft's PC business: An industry-wide shortage of chips and other components.

On Tuesday, Apple CEO Tim Cook warned silicon "supply constraints" will affect sales the iPhone as well as the iPad.

Cook said that the shortages aren't in the high-powered processors that Apple has manufactured for its devices, but in what's called "legacy nodes," or chips that do everyday functions like driving displays or decoding audio, and can be manufactured using older equipment.

"The majority of constraints we're seeing are of the variety that I think others are seeing, that I would classify as industry shortage," Apple CEO Tim Cook said on a call with analysts.

In the case of other component shortages, he attributed it to demand outstripping Apple's own forecasts.

"We do have some shortages in addition to that, that are where the demand has been so great and so beyond our own expectation that it's difficult to get the entire set of parts within the lead times that we try to get those."

Apple had already warned that supply shortages would affect the company in the quarter ending in June, but those shortages affected iPad and Mac, not Apple's most important product. Apple had said in April that the supply constraints could be a $3 to $4 billion drag on sales, but Cook said in an interview on Tuesday that Apple was able to navigate and reduce the impact to lower than it expected.

"We were actually able to mitigate some of that, and we came in at the lower than the low end part of that range," Cook told CNBC's Josh Lipton.

On Tuesday, Apple didn't give an exact range for how component shortages would affect its September quarter, but CFO Luca Maestri said the company expects them "to be greater than what we experienced during the June quarter."

iPhone shortages won't doom Apple — it still expects slowing, "double-digit" growth over the $64.7 billion it reported in last year's September quarter. But the admission shows that even Apple -- with its prodigious supply chain, operations-expert CEO, and purchasing power with suppliers, may have trouble getting parts it needs to meet demand amid a global shortage.

Apple's shares sank about 2% after hours following the earnings release, despite the blowout quarter.