Amazon shares fell more than 7% in extended trading on Thursday after the company reported its first revenue miss in three years and gave weak third-quarter guidance.

Amazon's revenue grew by 27% year over year to $113.08 billion. That's a significant slowdown from the second quarter of 2020, when sales skyrocketed 41% year over year.

On a call with reporters, Amazon CFO Brian Olsavsky blamed tough year-over-year comparisons to its business during Covid-19 lockdowns. In mid-May of last year, Amazon saw growth rates jump to between 35% to 45%, he said. 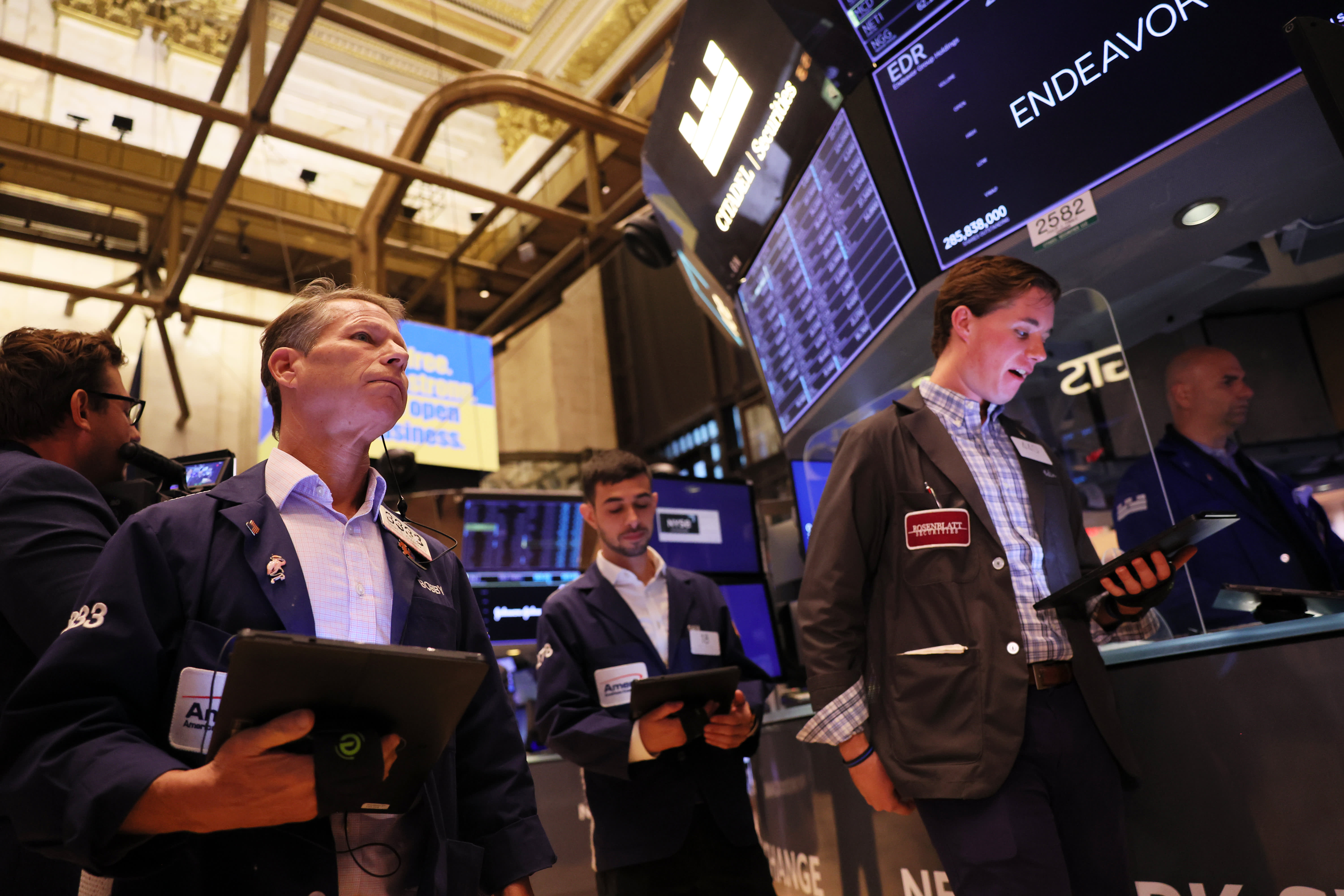 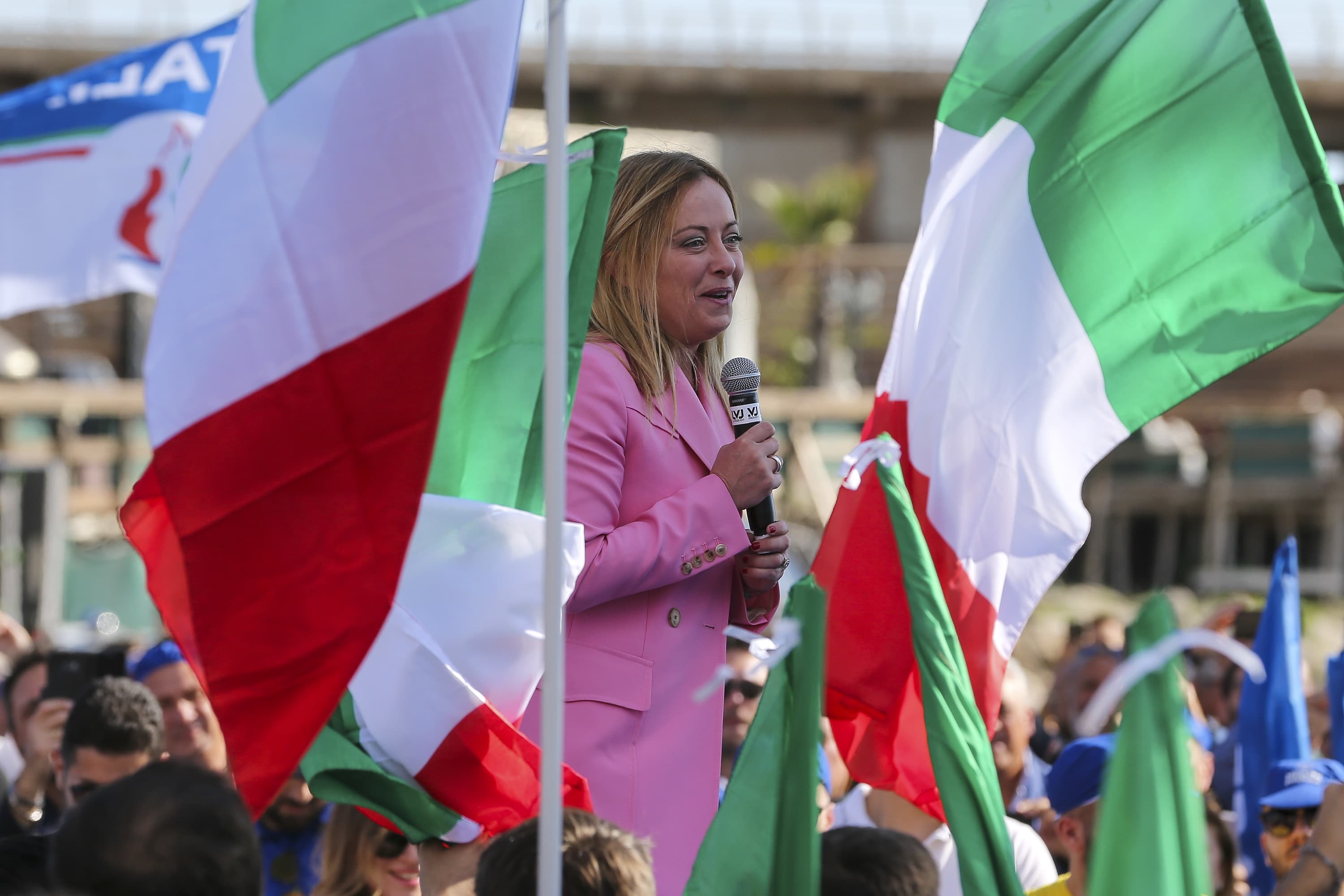 "We're starting to lap that and that's why you see some of the growth rate coming down," Olsavsky said, adding that Amazon expects to see slower growth continue for the next few quarters.

For the third quarter, Amazon said it expects to book sales between $106 billion and $112 billion, representing growth of 10% to 16% compared to the same period last year. That's well below consensus estimates of $119.2 billion.

"Our customers are safe and healthy and ordering from us. And we know that there'll be more vacations or be more mobility. They'll be things that probably people shied away from last year and that's all good," Olsavsky said on the call with reporters. "But it does tend to lead them to do other things besides shop. So we're just adjusting our run rates in the, in the period that we see that happening."

The guidance echoes similar warnings from Facebook and Apple, who said in quarterly earnings earlier this week that revenue growth rates would decelerate from pandemic highs.

Amazon said its operating profit in the third quarter will be in the range of $2.5 billion and $6 billion, a notably wide gap. That's still a step down from the $6.2 billion of costs it incurred from things like coronavirus safety measures in the third quarter of 2020.

Olsavsky said in a call with investors that Amazon is in the midst of a multiyear investment cycle, which includes spending heavily to increase warehouse capacity across the country. Most of Amazon's 2021 spend and building openings are planned for the second-half of the year, he added.

The June quarter reflects the last full quarter of Jeff Bezos' tenure as CEO. On July 5, Bezos handed the role of CEO over to Andy Jassy, who previously led AWS. Bezos is now executive chairman. Like Bezos, who hasn't participated in an earnings call since 2009, Jassy was absent from Thursday evening's conference call.

In a statement, Jassy thanked Amazon employees for their work during the coronavirus pandemic, and added, "I am very excited to work with you as we invent and build for the future."

While Amazon's second-quarter sales disappointed, earnings trounced expectations, helped by its highly profitable cloud-computing, subscriptions and advertising businesses. Amazon's "other" unit, which includes advertising and other services, grew revenue 87% year over year during the period.

Amazon Web Services grew its revenue 37% in the second quarter, faster than 32% growth in the previous quarter. AWS revenue came in at $14.81 billion in the quarter, surpassing analysts' estimated $14.20 billion.

Amazon's headcount continues to swell. At the end of the third quarter, Amazon employed 1.33 million people worldwide, up 52% year over year.

A rise in the Covid-19 delta variant cases has pushed some Silicon Valley companies, including Facebook, Google, Uber and Twitter, to rethink their return-to-office plans and mandate vaccinations for employees or close offices again. Olsavsky told reporters that Amazon hasn't adjusted its plans to have employees return in September. The company will not require employees to be vaccinated, he said.

WATCH: Amazon stock is on the verge of a comeback, Jim Cramer says