Aerojet Rocketdyne finished building the first in its next-generation AR1 engine series, despite lacking both a customer and plans to test-fire it for about two years.

The AR1 rocket engine is located at the company's facility at NASA's Stennis Space Center in Mississippi – and its completion comes as an additional piece that Lockheed Martin would get when its planned $4.6 billion acquisition of Aerojet Rocketdyne closes in the second half of this year. 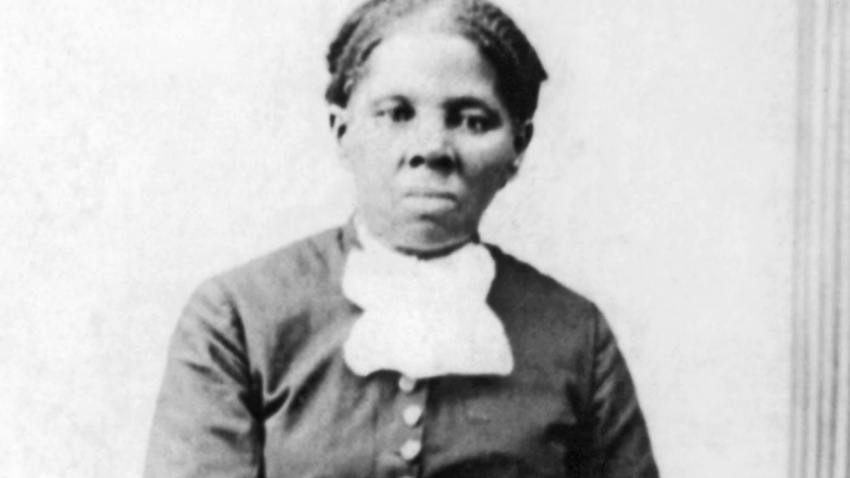 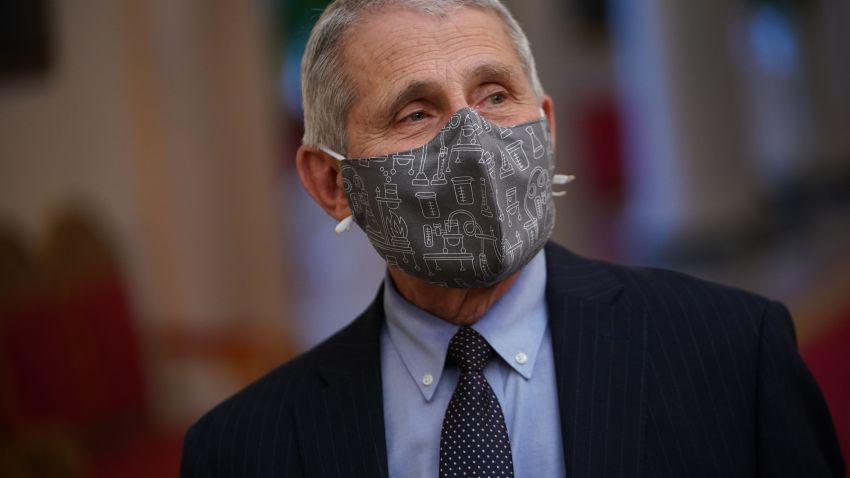 While Aerojet Rocketdyne has finished building the engine, it will be a couple of years before any possible testing begins.

"Aerojet Rocketdyne could be in a position to hot fire the AR1 engine in late 2022," the company said in a statement to CNBC on Tuesday.

The company does not yet have a customer for the AR1, as in 2018 it lost out to Blue Origin's BE-4 engine on a lucrative contract to power United Launch Alliance's coming Vulcan rocket. But Aerojet Rocketdyne emphasized that "the AR1 engine is ideally suited to meet the market needs for a medium-class launch vehicle and a responsive launch capability."

Rocket builder Firefly Aerospace is developing such a vehicle but, although the two signed a cooperative agreement in 2019, the companies do not yet have a customer agreement in place. Firefly has notably highlighted the AR1 as "incredibly well suited to power Beta," which is the rocket Firefly plans to begin developing next year after the first launch of its Alpha rocket in the coming months.

The company confirmed to CNBC that, so far, this is the only AR1 engine.

Lockheed Martin will add several key space products through Aerojet Rocketdyne. The company builds the RS-25 engine for NASA's Space Launch System, the RL10C-X engine for the upper stage of ULA's Vulcan rocket, and small spacecraft control thrusters that are used by Boeing's Starliner crew capsules as well as NASA and ULA missions.