A group of software testers at Activision Blizzard have formed the company's second union in the months before Microsoft is expected to close its nearly $69 billion acquisition of the video game publisher.

Employees at the company's Blizzard Entertainment division in Albany, New York, are working with the Communications Workers of America to assemble their own group in the Game Workers Alliance, which was formed by staffers elsewhere at Activision.

In a series of tweets under the name GWA Albany, the group said it's seeking competitive compensation with transparency, better benefits, clearer processes for communication about workplace issues and improved work-life balance. The unit consists of 20 people, according to CWA.

While labor movements have historically been rare in the technology industry, where pay and benefits tend to be stronger than other parts of the economy, they've become more familiar recently. Small groups of workers at Alphabet and Apple have taken steps to organize, and in April Amazon workers on New York's Staten Island became the first group to vote in favor of unionizing at one of the company's U.S. facilities.

At Activision, the labor demands come with greater heft after instances of alleged sexual misconduct at the company that CEO Bobby Kotick reportedly knew of for years without informing the board. Microsoft first reached out to Activision about a possible tie-up the same week that report surfaced, according to a regulatory filing about the deal. 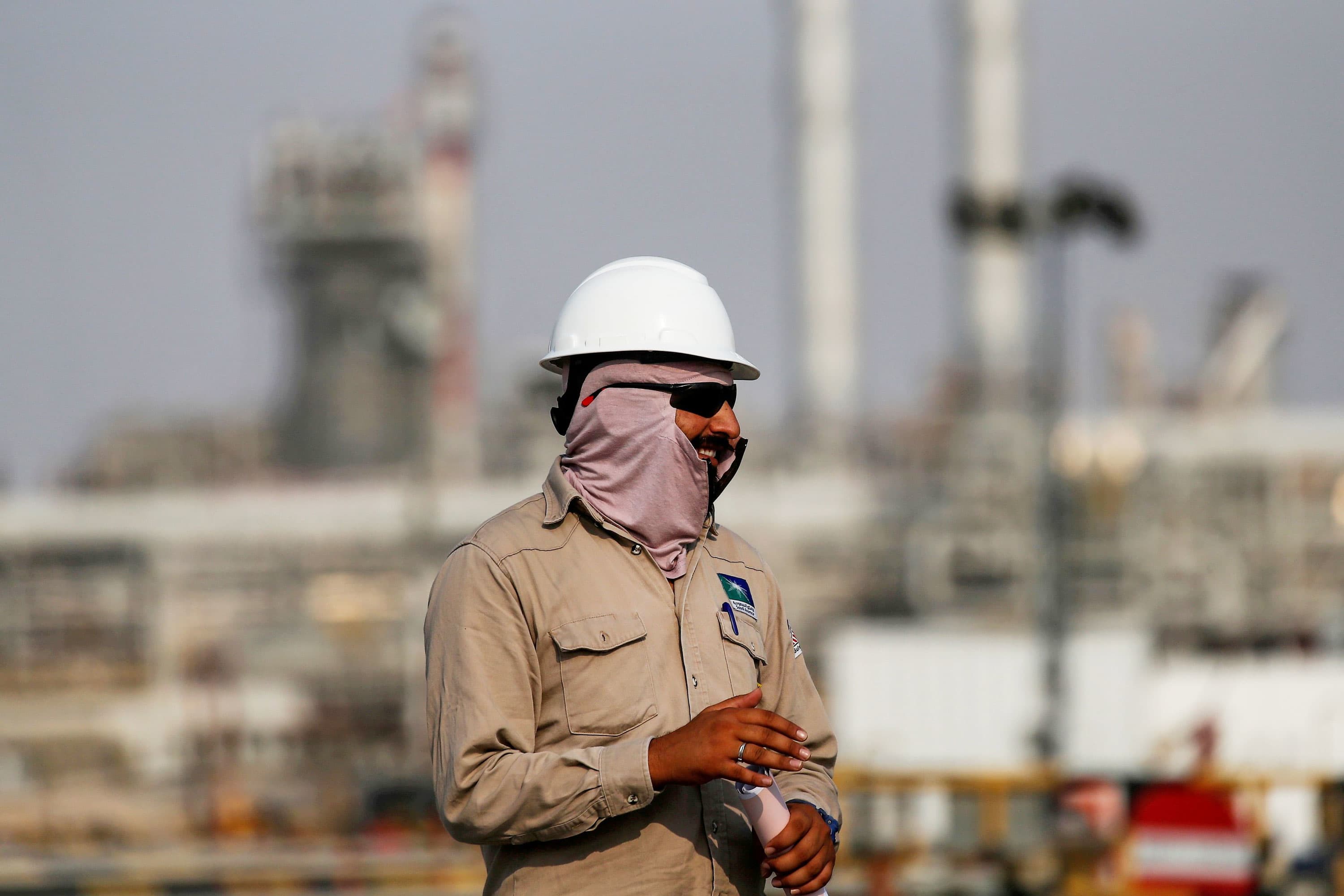 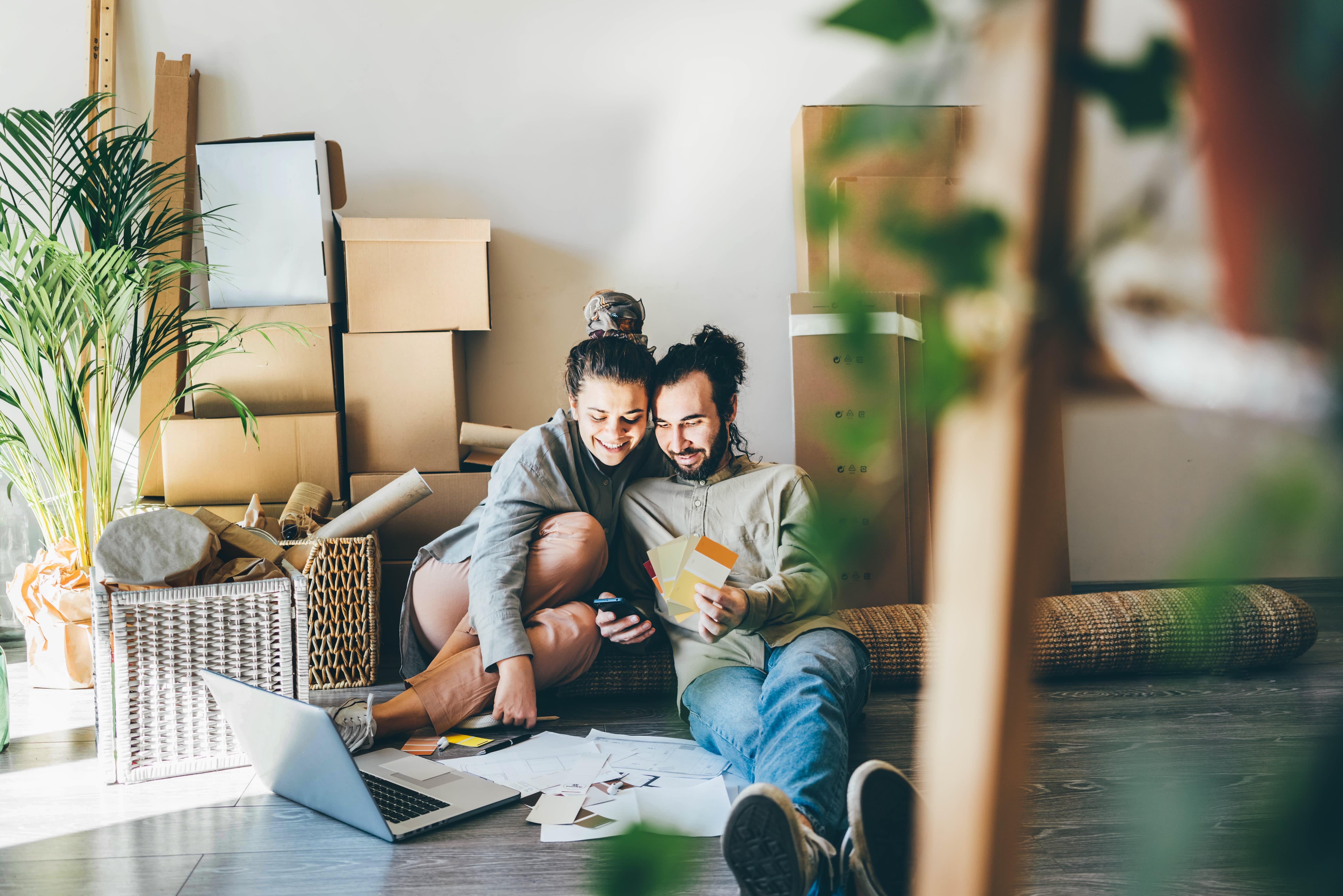 An Activision spokesperson said the company will respond to the Albany union's petition to the National Labor Relations Board.

"We deeply respect the rights of all employees under the law to make their own decisions about whether or not to join a union," the spokesperson said. "We believe that a direct relationship between the company and its employees is the most productive relationship."

Regarding the allegations against Kotick, a separate spokesperson said that, based on an outside review, the board found no evidence that any senior executives "ever intentionally ignored or attempted to downplay the instances of gender harassment that occurred and were reported."

The union activity at Activision, whose Blizzard divisions produce games including Diablo, Overwatch and World of Warcraft, dates to late 2021. Testers at Raven Software, the studio behind the popular Call of Duty series of games, held a walkout at the company's headquarters in Wisconsin after a reported layoff of contractors. The testers had previously been told their pay would increase, one former worker said on Twitter.

By January, a small group of testers had established a union named the Game Workers Alliance in partnership with the CWA. Two months later, the CWA alleged that a manager at Activision had "threatened employees that they should not discuss issues concerning wages, hours and working conditions on Slack." But employees voted in favor of unionizing.

After the vote, Kotick said the company would enter good faith talks to reach a collective-bargaining agreement for the Raven testers.

"While first labor contracts can take some time to complete, we will meet CWA leaders at the bargaining table and work toward an agreement that supports the success of all our employees, that further strengthens our commitment to create the industry's best, most welcoming and inclusive workplace, and enhances our ability to deliver world class games for our players," Kotick told U.S. employees in a letter last month.

Microsoft has taken a more amenable approach to labor organizing.

Brad Smith, Microsoft's vice chair and president, said in a blog post in June that "we are committed to creative and collaborative approaches with unions when employees wish to exercise their rights and Microsoft is presented with a specific unionization proposal." He said the company doesn't believe efforts to stop employees from starting or joining unions is beneficial.

WATCH: Microsoft says it's open to working with unions