As shoppers buy more online during the pandemic, they are also returning a larger portion of clothes, shoes and other purchases to retailers.

On average, retailers expect to get back about 16.6% of the total merchandise that customers purchased in 2021, according to survey results released Tuesday by the National Retail Federation and Appriss Retail. That's a jump from an average return rate of 10.6% in 2020.

What's more, it adds up to over $761 billion of merchandise, according to the survey that is based on responses from 57 retailers between mid-October and mid-November.

Returns tend to be higher when consumers buy online — a mode of shopping that makes it easy to toss items into the virtual basket, but hard to visualize in person how they will look or fit. Online sales accounted for roughly 23% of the $4.583 trillion of total U.S. retail sales in 2021, according to NRF. Unwanted purchases come back to retailers' stores and warehouses and become a headache for companies that must decide whether they can resell those items, get them written off by the manufacturer or if they must take the loss.

The average rate of returns for online purchases was 20.8% — an increase from 18.1% last year, NRF found.

In the past, retailers tended to overlook what happened after the sale, said Mehmet Sekip Altug, associate business professor at George Mason University. But "as online sales increase, the return rate has also increased significantly, and I don't think it's a secondary problem anymore," he said. 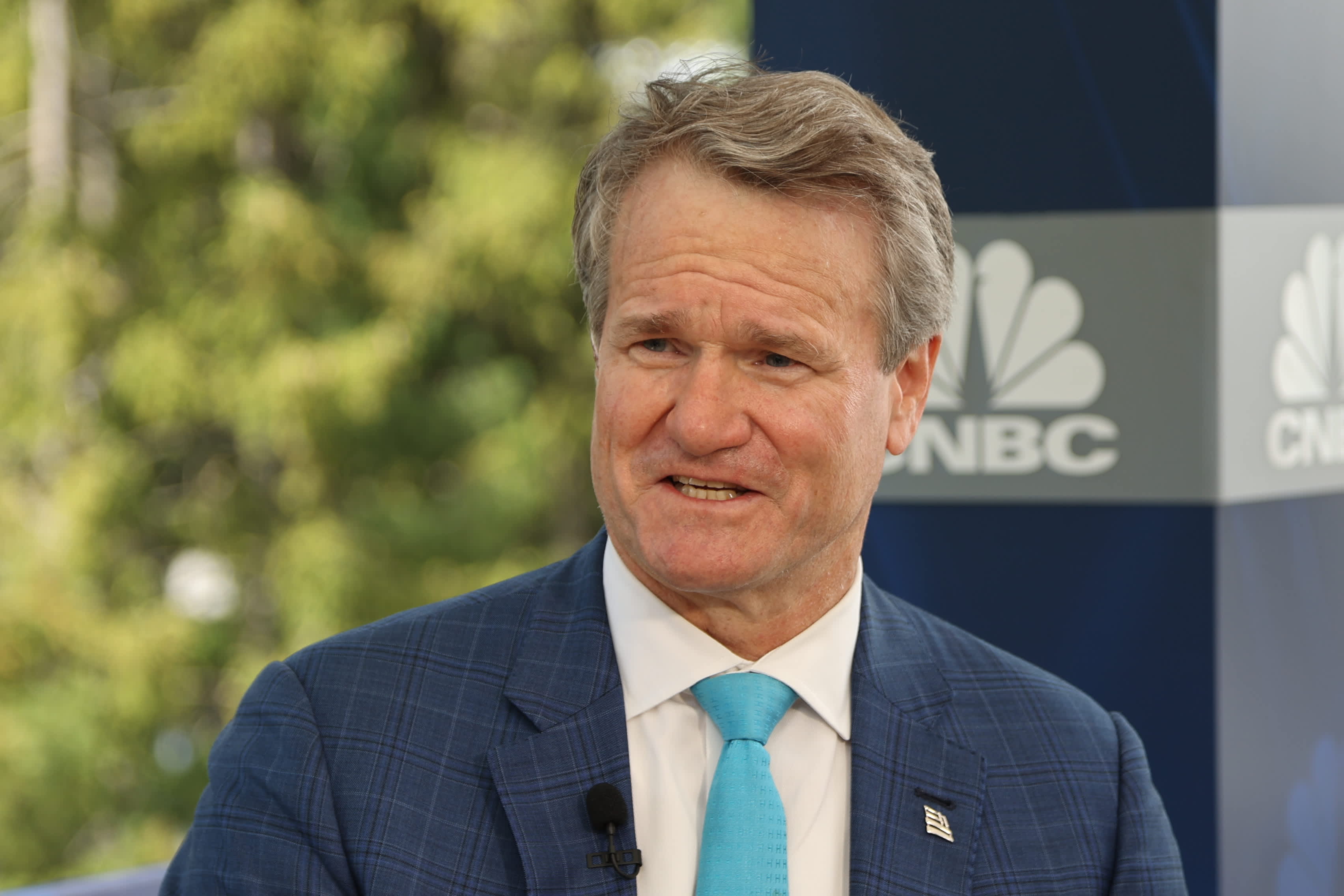 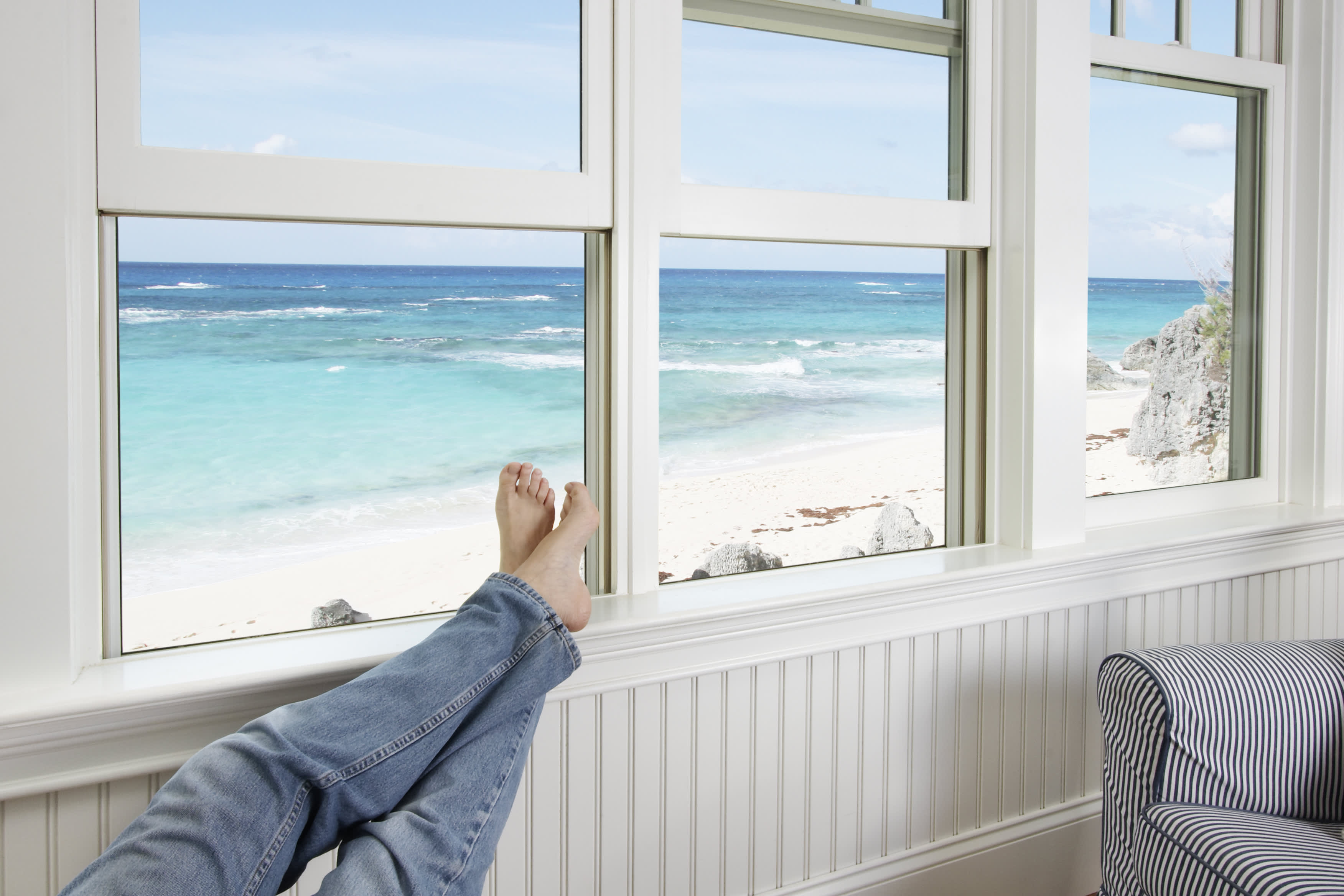 That Vacation Rental Listing Could Be a Scam. These Are the Warning Signs to Look Out for

Altug pointed to direct-to-consumer brands like Warby Parker that have opened stores that act as showrooms where people can see items in person rather than relying on a website's pictures. Other retailers encourage customers to return an online purchase to a store by waiving fees — with the hope of enticing them to buy something else.

Holiday returns are expected to rise higher, too. On average, retailers expect 17.8% or $158 billion of merchandise sold in November and December to be returned, the survey found. Holiday sales expanded 14.1% year over year and hit a record $886.7 billion, according to the trade group.

For some retailers, the returns dilemma has inspired acquisitions and new approaches. Walmart bought virtual fitting room start-up, Zeekit, for an undisclosed amount, and Best Buy has an online outlet where it sells open-box appliances, TVs and more that are covered by a warranty. And some other companies, including Amazon, are providing refunds but telling consumers to keep some returned items, rather than dealing with the hassle and cost of shipping back and processing a bulky, custom-made or low-value item.

Tony Sciarrotta, executive director of the Reverse Logistics Association, said customers expect retailers to have generous return policies but that can backfire and inspire shoppers to over-order, such as buying a dress in multiple colors and sizes. Along with cutting into profits, he said, a heavy percentage of returns can trip up retailers as they work toward sustainability goals and try to keep items in stock during a period of supply chain challenges.

With pandemic-fueled e-commerce growth, savvy retailers are paying more attention to returns and testing strategies that could tamp down on the volume like 3-D images on websites and artificial intelligence-powered tools that can suggest the right size, he said.

Returns can create opportunities for fraud, too. For every $100 in returned merchandise accepted, retailers lose $10.30 to fraud, NRF found.