Oh, McDonald's. You've had to weather coffee lawsuits, Fast Food Nation as a book and a movie, and a recent Twitter campaign that totally backfired. But is anyone even giving a second glance at your ad campaigns before you rush out of the gate with them? The answer seems to be an alarming and emphatic no.

The Associated Press is reporting that the Oak Brook-based fast-food giant is pulling a series of radio ads that ran "for a few days in the Kansas City area before… complaints started." The offending ads "said eating a Chicken McBite was less risky than petting a stray pit bull, shaving your head, naming your son Sue or giving friends your Facebook password."

Can you spot the one that caused an uproar? (That is, if the headline didn't give it away...) Believe it or not, it's the first one. It incited a Facebook group, Pit Bulls Against McDonald's (which, as of press time, has 11,582 "likes"), and the obligatory rash of react quotes from those offended by this all, like this one: 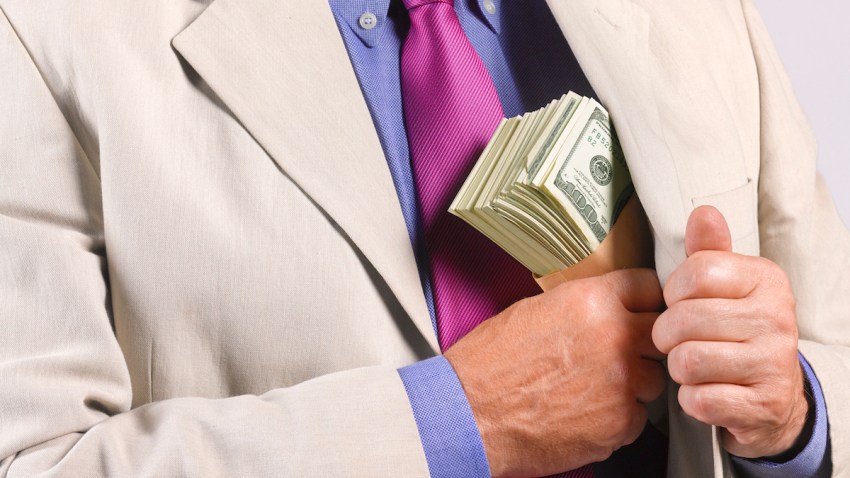 "I found it extremely offensive and reckless," said Rachele Lizarraga of Sacramento, who started the Facebook group. "Why would you try to promote the safety of food?"

The group is demanding "a donation to some pit bull organizations and a McDonald's ad featuring a pit bull."

Okay. Let's take a detour back to reality here. McDonald's ran a stupid ad, and some people overreacted. Is petting a pit bull safer than eating McNuggets? Of course it is -- McNuggets contain dimethylpolysiloxane, “an anti-foaming agent” also used in Silly Putty.

Basically, everyone, just chill out. It's not like McDonald's spilled coffee all over your innocent, unsuspecting laps. McDonald's wised up and pulled the ads.