Is Your Company Ready to pitch VC Firms?

This week, Chicago-based Sittercity, the startup that links parents with nannies and caregivers, announced it has secured $22.6 million in venture capital funding through a Series B investment led by Chicago venture-capital firms Baird Venture Partners and New World Ventures.

“We had thought through, ‘Do we want to drive with what we’ve got and build the business along that route, or do we really want to push the pedal to the metal and drive for growth?’” said Martin Clifford, CEO, in a recent interview.

Raising venture capital with just an idea has become very difficult, according to the Chicago Venture Fund. After the burst of the dot-com bubble, most venture capital firms stopped making pure seed investments. A typical VC firm will focus on companies that have established initial operations, initial management and have started development or achieved completion of its product or service. 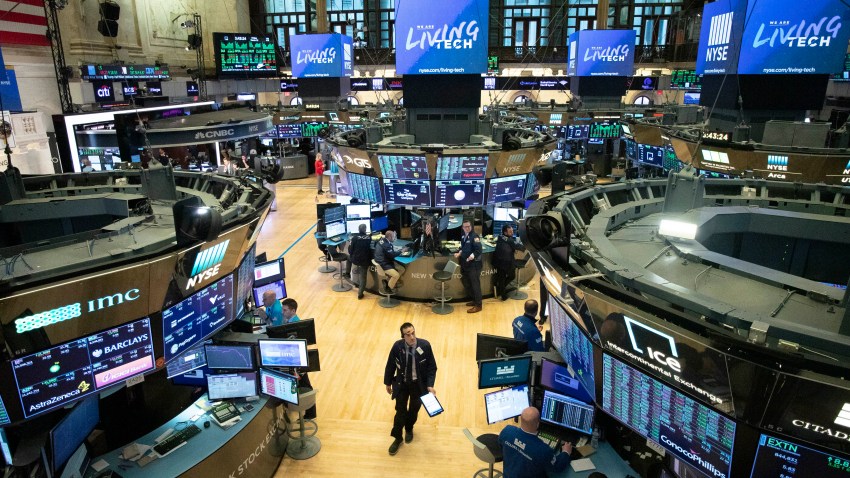 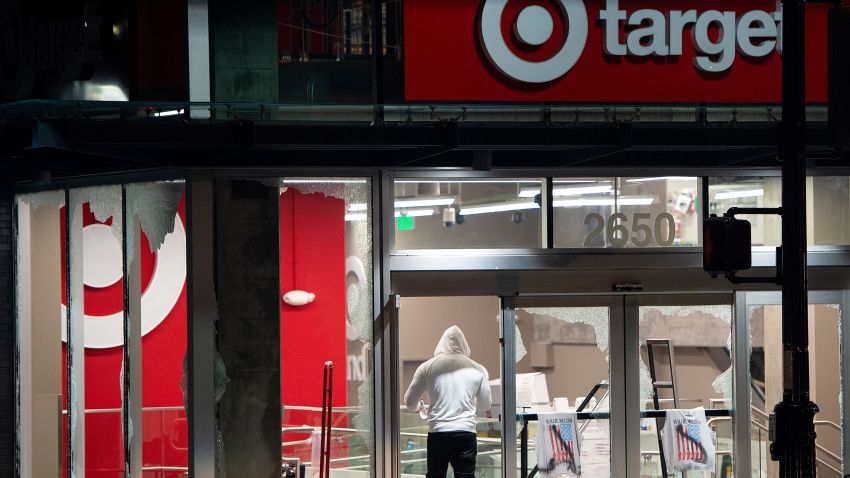 Target CEO on Nationwide Protests: ‘We Are a Community in Pain’

VC investors look for the following, so think about it before you face the board:

• Quality of the management team.

• A plan for getting to revenue quickly if the company is pre-revenue.

• An understanding of the costs of building out and developing the business.

• If corporate governance documents are in order.

Sittercity did its research. As a result, the new $22.6 million in funding will allow it to expand internationally and boost its corporate program - which includes clients like U.S. Department of Defense, Avon, MasterCard, Fox Networks, Pitney Bowes and Monster Worldwide.