How to Wrangle with Non-Compete Clauses

Freelancers and entrepreneurs alike, know that non-compete agreements can be nasty, nasty things.

If they aren't properly defined, or if an employee is asked to sign one but doesn't bother to do his homework, he or she could wind up with someone who has lost their job and can't work anywhere else at all in the same field. Some of my colleagues in the games press on the West Coast, who will remain nameless, have grumbled to me about management at different places forcing all their writers to sign documents stipulating they can't pursue employment in a similar profession… only to find themselves pink slipped or laid off, and up a smelly creek without a single paddle.

But I also understand that sometimes these things are necessary. Not necessary evils per se, but just necessary to operate a business. (Although in some states, they're illegal, and that's another topic for another day.) If you happen to be running one such business or find yourself entering a situation where you're asked to sign a non-compete agreement, entrepreneur.com has a recent, handy post on that very topic. 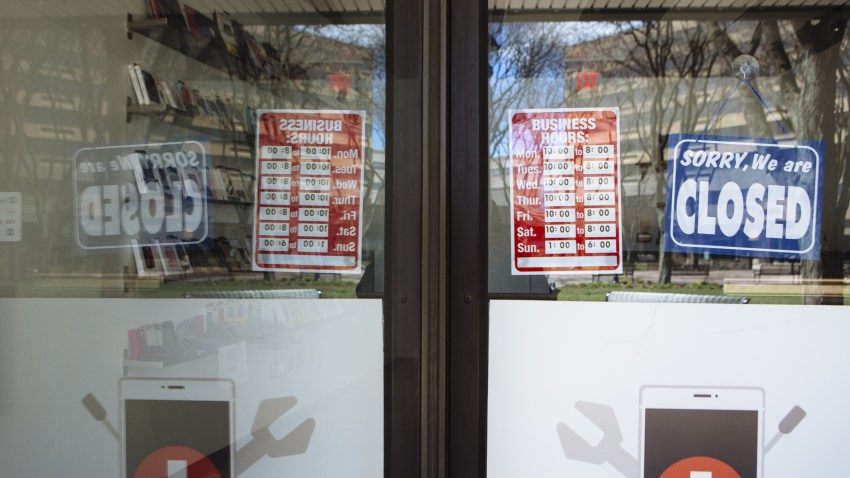 Here are some of the best points of advice from that post:

- Hire a lawyer and do your homework. Pay special attention to "how the courts in your jurisdiction have ruled on previous cases in your industry."

- Ask for a non-solicitation agreement instead. The difference? That means you can't go back and hustle your old contacts at your new job.

There's a bunch others, so hop over to entrepreneur.com and take a look.