We started Inc. Well because entrepreneurs know they aren't experts. They are smart enough to know there's always something more they should bone up on. But how do you get started? Ideas are easy to come by, usually, but knowing the right one to bet on at the races isn't necessarily. That's why we have million-dollar startups and places that wish they scraped enough together to even get close to failing to launch.

This introduces Matt Pearson, the founder and CEO of GigFunder, a startup that helps bands go on the road and play for their fans anywhere in the country. It also just started May 8, so GigFunder is uniquely positioned to talk about getting things rolling and how to find the ideas worth taking out of the garage.

Since we're going to be talking about idea generation, can you start off by giving our readers an elevator pitch on GigFunder? 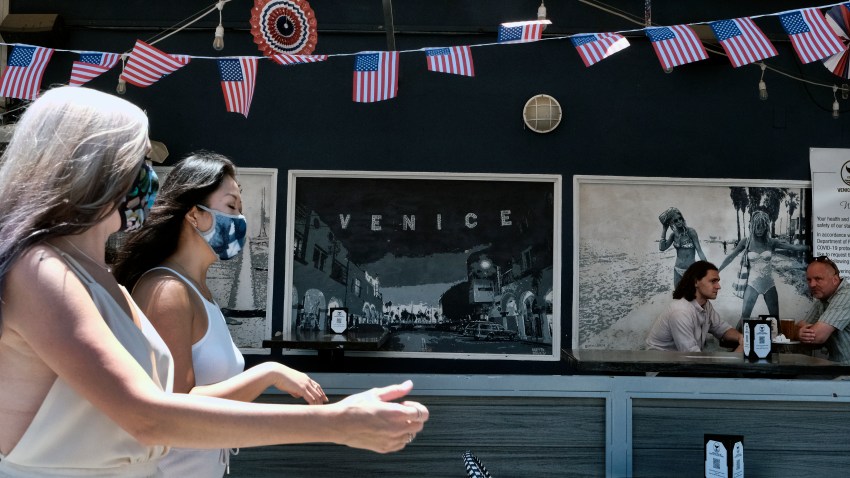 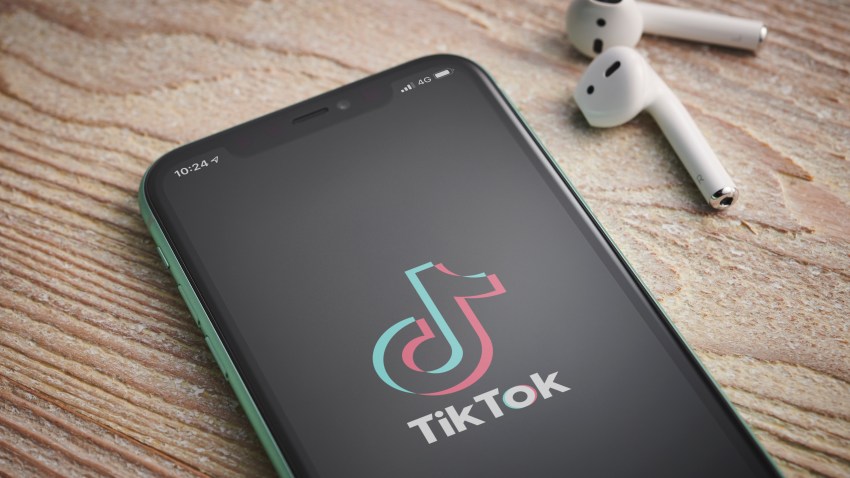 Matt Pearson: The main idea is really to help artists get on the road and make a living without having to get tour support from a record label or something like that, and also to connect fans with their favorite artists in a meaningful way. Clearly, there's all these problems with the music industry. People are writing about them all the time.

You don't have to deal directly with the record label. There's no performing rights fees and all the royalties and stuff that are involved. I can completely avoid that with GigFunder, which was a huge plus because I don't have the connections to the major labels I would need, and they don't seem like they're very easy to work with even if you do have those connections.

So can how other entrepreneurs tell if their idea has traction and is worth pursuing?

Matt Pearson: The biggest question that they need to answer is how is this benefiting everyone involved? Like, what I'd recommend is creating a chart of who benefits because of your idea. I would say that if you are thinking about starting a company and you can't demonstrate how much of a win it is for all parties, then it's probably not worth pursuing.

Let's say you have an idea that you think you should pursue. What advice do you have for them to make it a reality?

Matt Pearson: If you found something that you think will benefit everyone, then you need to find out if it will benefit you as well. "Will it allow me to quit my job and focus on this full-time? Will it allow me to make some money off of it?" You need to say, "Here's how much this company will cost to start. Here's how much it will cost to run per customer, and then it will take this many customers weekly to break even." Then you need to do an analysis on whether you think that break-even number is a reasonable one. Are your costs going to increase a lot as you add more customers, or are they going to stay relatively the same? The biggest thing you can do is say, "Okay, well, I'm going to get paid back from my initial investment in this amount of time and then my break even is here… all I need to do is get to here."

How can you tell, other than the obvious ways, that an idea isn't working? Even though you figured it should?

Matt Pearson: One thing that I did that I would recommend as well is you have to go out and talk to your stakeholders and ask if it's something they would use, or why not. Then we'll do a lot of tweaks. It ended up delaying our launch by three or four months because we were developing new features that seemed like they were crucial to bands. There's nothing wrong with that. That's to be expected. You can't go in thinking, "I have the best idea and everyone just has to get onboard."

If there's an idea you really believe in do you think people should also come up with contingency plans? Or should they take things as they come and make tweaks as they talk to the stakeholders along the way?

Matt Pearson: Yeah, I would do it like that. Honestly, I'm not a big fan of plan B's. When we originally conceived the idea, we had all these ideas. There's so much opportunity in the world in general and picking one that you feel is a good one to move forward with means that you have to let the other ones go. That doesn't mean that you can never come back to them or something but you're basically giving someone else the opportunity to make something of it because you are focusing on what you think is the best opportunity at the time. There's definitely going to be pivots and changes in direction along the way as people give you more information as you are learning more about the product itself and the way it works. But for me, I'm 100 percent in. I don't have any contingency plans. I think that's a motivating factor for me. If I wasn't 100 percent in, then I would not have the traction that I have today.

What do you hope to do with that traction?

Matt Pearson: [Laughs.] Well, my first goal is to get a tour funded. I can't believe we don't have a world tour already.

Is that a goal, then, to be able to eventually put a band on a world tour?

Matt Pearson: Yeah. The big hairy, audacious goal, for me, is to have a whole huge amount of artists with money to tour and pre-sold tickets and then to build in the ability to bring in venues from that point and say, "Look, we have all these artists with all these pre-sold tickets and all these genres. You can basically pick and choose the ones you want." And then let venues in other cities bid for the artists that they want. It would make it so much easier for everyone involved and it would take out financial risk from the venues, take out risk from the bands because it's easier to book shows and eventually we could get into the rights organizations.