On Tuesday, Fraiche Bakery Café in Evanston filed suit against a baker who resigned earlier this month and then returned to the restaurant to take two binders filled with recipes for many dishes, including the café's signature dish, the cinnamon bomb.

On Wednesday, the Sun-Times is reporting, that lawsuit has already been settled.

The cinnamon bomb will stand, it seems. A lawyer for one of the owners told the Sun-Times that the bombs are "back in the café."

Short-lived as this legal battle might have been, it opened up a doughy, sweet legal issue here because actual laws governing recipes are kind of the wild west right now. It's a similar concept that applies to music-business laws: You can't reasonably copyright a song that has the "A," "E" and "G" chords played in rapid succession if there's little to no creativity exhibited atop that. Replace those chords with flour, sugar and milk, and it's clear to see why there are some similarities here. 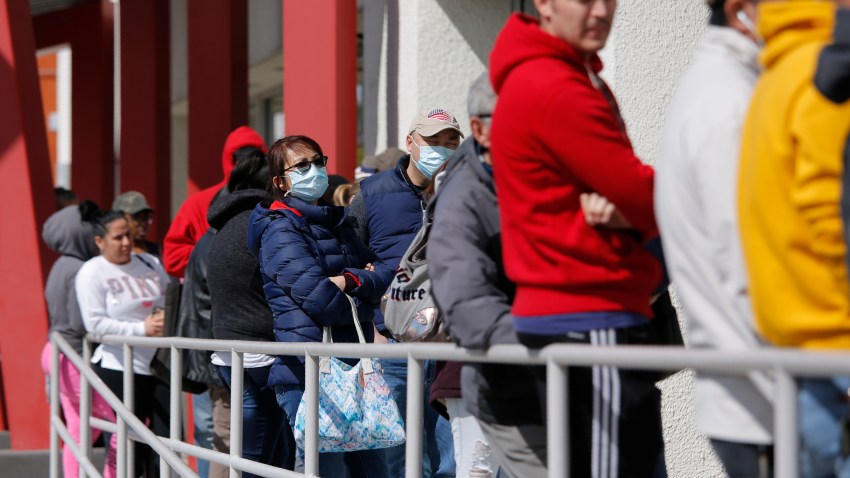 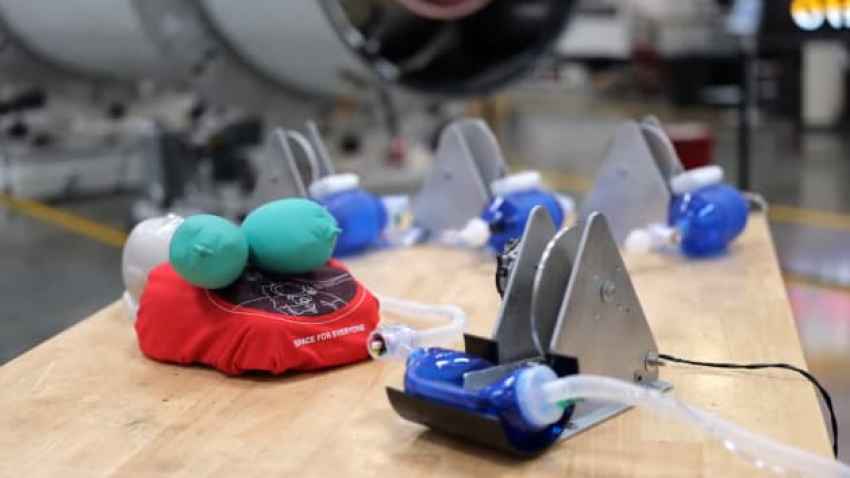 Benson Friedman, who is the Fraiche Owner Susan Davis Friedman husband and lawyer stated on Tuesday that the baker had to comply with a non-disclosure agreement she signed when taking the job. Well, the thing is, you can't actually make a baker do that.

However, Rosenberg, explains, a recipe might be protected a trade secret owned by that restaurant. As he explains it, because you can't ask a baker to sign an NDA, what restaurateurs can do is require employees sign an agreement which mandates all recipes created by the employee during the course of their employment are assigned to be owned by the company. Actually, adds Rosenberg, "this takes place by operation of law, regardless of whether there is an express agreement."

"However, under normal circumstances," says Washington, D.C. Lawyer Joy Butler, "there would be nothing to stop the chef from making and offering foods based on the same recipes."