Before the pandemic, the record high for weekly unemployment applications was nearly 700,000

More than a million Americans sought unemployment benefits for the 17th consecutive week as infections began surging in some of the nation's most populous states. Layoffs in places like Florida, Georgia and California rose by tens of thousands of people.

Hope early this month that the country had made it through the worst of the pandemic has been shaken and the rising number of infected Americans threatens to push what appeared to be a recovering nation into critical condition. 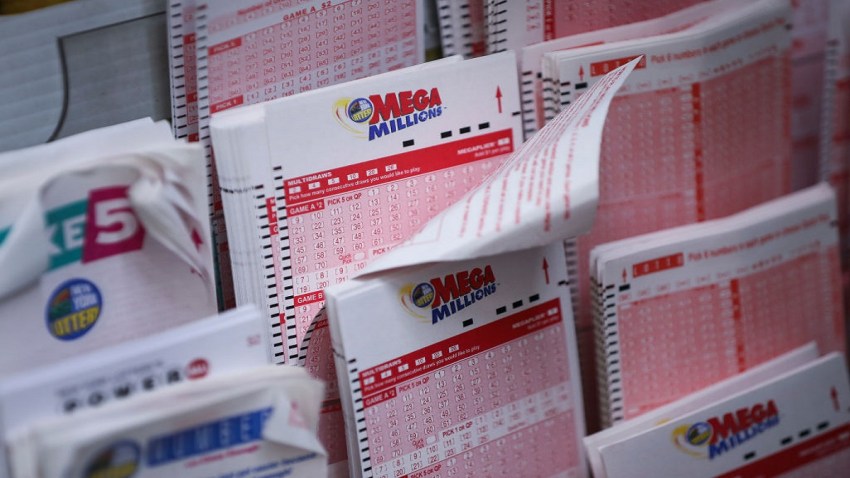 Mega Millions and Powerball Jackpots Surge: Here's How to Stay Anonymous If You Win 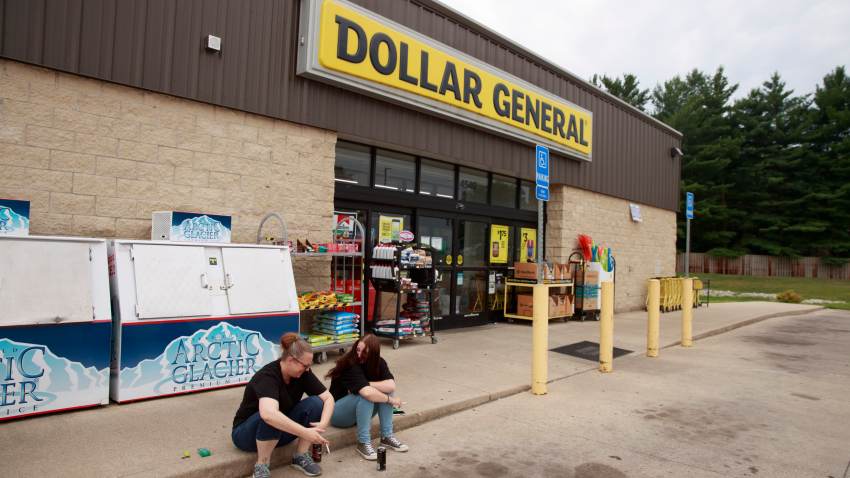 The number of laid-off workers seeking unemployment benefits remained stuck at 1.3 million last week, the Labor Department said Thursday. It's a stunning number that, while fewer than the previous week, showed that companies continuing to cut jobs as the outbreak scythes through the Sunbelt.

Case counts are rising in 40 states and 22 states have either paused or reversed their efforts to reopen their economies, according to Bank of America.

Should Your State Reopen?

As shown below, when you compare yesterday’s new case count with that of two weeks ago, the number is often lower, simply because the counts fluctuate. Critics call the measures vague and ultimately because they aren’t binding, some states are choosing to reopen whether they meet the criteria or not.

Applications for aid paralleled rising infections geographically. Claims in Florida doubled to 129,000, and in Georgia they rose nearly one-third to 136,000, according to the Labor Department report. In California they increased 23,000 to nearly 288,000. Applications also rose in Arizona and South Carolina.

Those seeking jobless aid shrank in New Jersey and New York. They also fell in another hot spot, Texas, a state that has been hammered by job cuts this year in the energy sector.

There was a surprisingly strong report Thursday from the Census Bureau on retail sales, though there is trouble below the surface there as well.

While sales climbed 7.5% in June, private credit card data shows that those gains stalled toward the end of the month as new clusters of infections emerged.

The country has entered a phase in which businesses and consumers alike are adjusting to the perpetual risk of viral outbreaks. Retailers are already relying on skeleton crews.

“This is my biggest nightmare that we would open and re-close small businesses," said Sandy Sigal, president and CEO of NewMark Merrill Companies, which runs 85 outdoor lifestyle centers in California, Colorado and Illinois.

Sixty of the centers are located in California, which just re-closed gyms, nail salons and other “nonessential” businesses statewide. Bars in Texas are again shuttered because of surging infections. Pennsylvania this week ordered restaurants to operate at only 25% capacity.

According to an analysis of credit cards by JPMorgan Chase, consumer spending, the largest driver behind the U.S. economy, began to stall at the end of June.

The total number of people who are receiving jobless benefits nationwide dropped 400,000, to 17.3 million last week, the government said, suggesting that hiring in some regions could offset some of the job losses in states with surging COVID-19 cases.

But huge U.S. companies continue to lay off people. American Airlines warned its workers Wednesday that it may have to cut up to 25,000 jobs in October because of sharply reduced air travel. Airlines are barred from layoffs until then as a condition of federal aid they have received. American followed United Airlines, which warned 36,000 of its employees last week that they may lose their jobs.

The uncertainty of what comes next is being heightened by the pending expiration of many of the government support programs that have shored up the finances of both businesses and families.

The government’s small business loan program, known as the Paycheck Protection Program, will stop taking applications Aug. 8. More than $500 billion has already been lent and more than half of small companies that got loans say they have spent all the money, according to a survey by the National Federation of Independent Business. Nearly one-quarter say they have or expect they will lay off workers once the funds run out.

And an extra $600 in weekly unemployment benefits provided by the federal government on top of regular aid from the states will expire this month, unless replaced or extended. Those funds, along with the $1,200 relief checks sent out in April, enabled millions of Americans to stay current on housing costs and bills.

More than 13.5 million people have been infected worldwide and over 580,000 have died, according to a tally by Johns Hopkins University. The true numbers are thought to be far higher for a number of reasons, including limited testing.

Meghan McGowan, 30, lost two jobs when the pandemic intensified in mid-March, one as a full-time librarian in Detroit and a second as a substitute at a different library system to help bring in some extra cash.

She is currently making more from unemployment than she earned at her previous jobs, but is prepared to return to work even though she worries about the health risks. Detroit is a viral hot spot.

The looming expiration of the $600 is nerve-wracking for her because the hiatus on her student loans will end this fall and she has an auto insurance bill due.

“Before when I was working through grad school I worked in restaurants so that had always been my backup plan, but that’s not an option now," she said.