Shares were mostly higher in Asia on Friday after U.S. unemployment data gave the S&P 500 its first loss in five days.

Shares rose in Bangkok, Taiwan and Singapore but fell back in Jakarta.

Markets got some traction from hopes for more monetary and government stimulus as the European Central Bank announced a commitment to buying 600 billion euros ($680 billion) more of bonds, nearly doubling its asset purchasing program.

But the ECB also warned it expects the region’s economy to shrink 8.7% this year due to the pandemic.

In the U.S., hopes are rising for up to $1 trillion in fresh stimulus in coming weeks.

In Asia, the Hong Kong authorities showed restraint as thousands of people defied a police ban to join a candlelight vigil Thursday marking the 31st anniversary of China’s crushing of a democracy movement in Beijing’s Tiananmen Square. 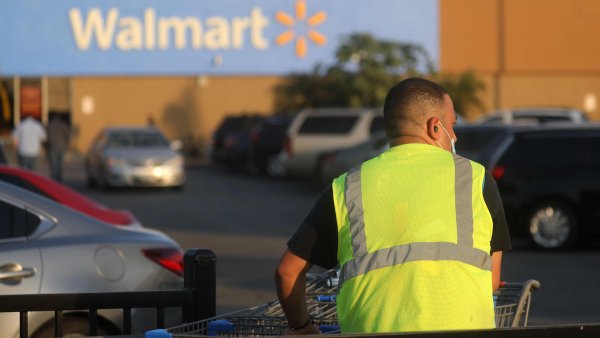 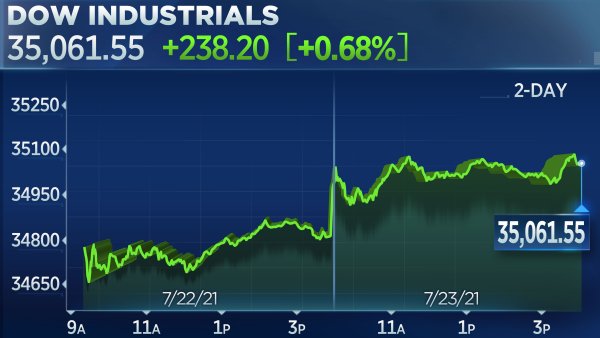 That appeared to have at least slightly alleviated worries over recent efforts by Chinese leaders to exert more control over the former British colony.

Coronavirus precautions were cited as the reason for withholding permission for the annual vigil, but participants saw that as a convenient excuse for police wary after months of sometime violent anti-government protests.

Japan reported Friday that household spending fell 11% in April from the year before, nearly twice the 6% decline in March.

“The good run for markets sees a pause into the end of the week, ahead of the U.S. May labor market updates, with caution cascading across the market following the disappointing jobless claims reading," Jingyi Pan of IG said in a commentary.

A report showed that the number of U.S. workers filing for unemployment benefits eased for a ninth straight week, roughly in line with the market’s expectations.

But economists saw pockets of disappointment after the total number of people getting benefits rose slightly after dropping the week before. That had raised hopes that some companies were rehiring workers.

Share prices have climbed recently on optimism that the recession brought on by the coronavirus pandemic might end quickly as economies reopen from shutdowns and travel resumes. But many professional investors contend the recent rally, a nearly 40% climb for the S&P 500 since late March, is overdone and say a pullback is likely.

Rising U.S.-China tensions and the possibility of second waves of coronavirus infections are other reasons for caution, they say.

Economists expect the Labor Department's monthly jobs report for May, due later Friday, to show employers slashed 8.5 million jobs last month, down from 20.5 million in April. That would push the unemployment rate to nearly 20% from about 15%.

On Thursday, American Airlines surged 41% for the biggest gain in the S&P 500 after it said it plans to fly 55% of its normal U.S. schedule next month, up from only 20% in April.

The yield on the 10-year Treasury rose to 0.82% from 0.81% late Thursday after rising decisively during the day. It tends to move with investors’ expectations for inflation and the economy’s strength and was one of the first indicators warning of the coming economic devastation from the coronavirus outbreak.

In other trading, a barrel of U.S. crude oil for delivery in July fell 5 cents to $37.36 per barrel in electronic trading on the New York Mercantile Exchange.

It has risen as major oil producers began discussing extending production cuts to reflect a collapse in demand due to the pandemic. U.S. crude rose 12 cents to settle at $37.41 on Thursday.