Rising gas prices have made mass transit an increasingly important mode of transportation. Though in the United States there isn’t a subway station every two feet. How do you find them? How do you know their schedules? When is your city going to finally get an updated public transit system? Here are 12 resources to help you answer these questions.

What sites do you use to navigate your local mass transit? Tell us more in the comments. 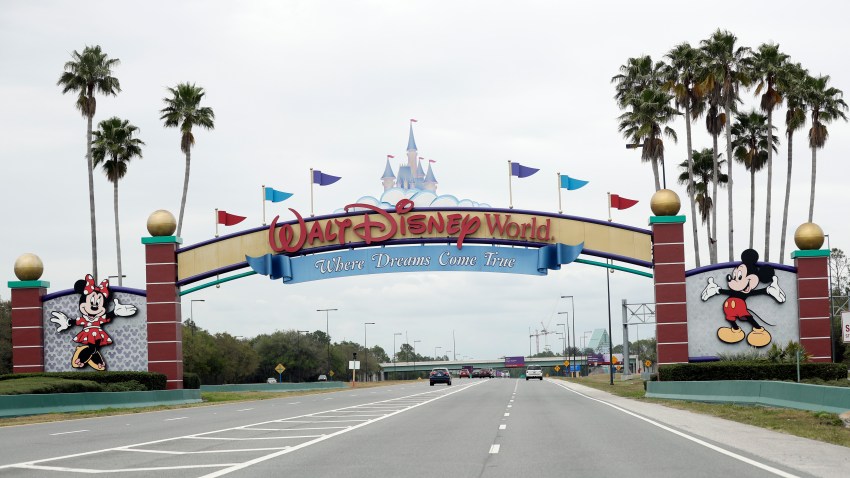 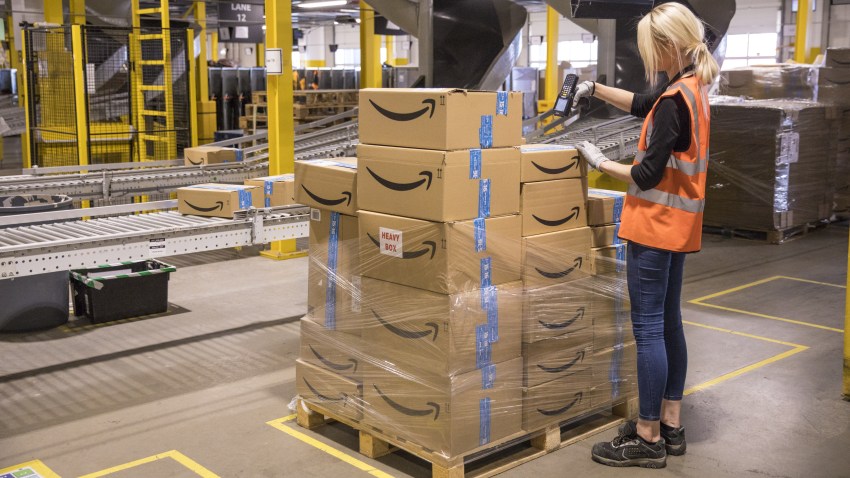 BusMonster.com - A Google Maps mashup that will help you determine which bus stops are near a given intersection in Seattle, WA.

Google Transit - Google Transit is a part of Google Maps, which lets you plan step-by-step routes around numerous major cities such as Austin, Dallas, Miami, San Diego and several international cities. Will also allow you to view stations and schedules.

HopStop.com - Gives you subway and bus routes for Boston, Chicago, New York City, San Francisco, Washington D.C. and a few assorted outlying areas. Allows users to submit their own ideas for sightseeing trips in a city.

MTA.info - The New York City Transit site has printable schedules and info for all of their mass transit systems.

OnNYTurf.com - A Google Maps mashup of the subway lines in New York City and New Jersey. The service can help you figure out routes and show you stations throughout the city along with what lines run through them. It is available in multiple languages.

SpotBus.com - Helps you figure out the best bus routes in Seattle, WA. Enter your start point and ending destination and the site will calculate your best route using Metro, Pierce-, Sound-, and Community-Transit lines.

ELTIS.org - The European Local Transport Information Service provides you with news on public transportation throughout Europe.

MassTransitMag.com - Keep up on all the latest happenings with mass transit around the United States.

UITP.org - The International Association of Public Transit website not only features information for people inside the industry, but serves as a public outreach tool to explain to people the benefits of taking public transit.