Bears Rule Khalil Mack Out vs. Steelers, Could Get Montgomery Back

The Chicago Bears will once again be without star linebacker Khalil Mack, though they might have running back David Montgomery available when they visit the Pittsburgh Steelers on Monday night.

The Bears ruled out Mack, who has a foot injury, on Saturday. The three-time All-Pro was off to one of his best starts with six sacks in the first seven games. Mack was sidelined for the first time since 2018 last week, when the Bears gave up 467 yards — their highest total in seven years — in a 33-22 loss to San Francisco.

Quarterback Nick Foles (illness), tight end J.P. Holtz (concussion) and running back Damien Williams (knee) have also been ruled out for the game.

Safety Eddie Jackson, who injured his hamstring on the second play of Sunday's loss to the San Francisco 49ers, did not practice all week, and was listed as doubtful for the game.

There was some good news on the injury front, as head coach Matt Nagy said there's a “really good chance” Montgomery will be available when the Bears (3-5) meet the Steelers (4-3).

Montgomery has missed the past four games because of a sprained knee and was designated to return from injured reserve this week. He was hurt late in the Bears' win over Detroit on Oct. 3.

“Beginning of the week, we wanted to see like, how’s he going to look?” Nagy said. “You have no idea when he gets out there. I think for all intents and purposes, he’s looked really good.” 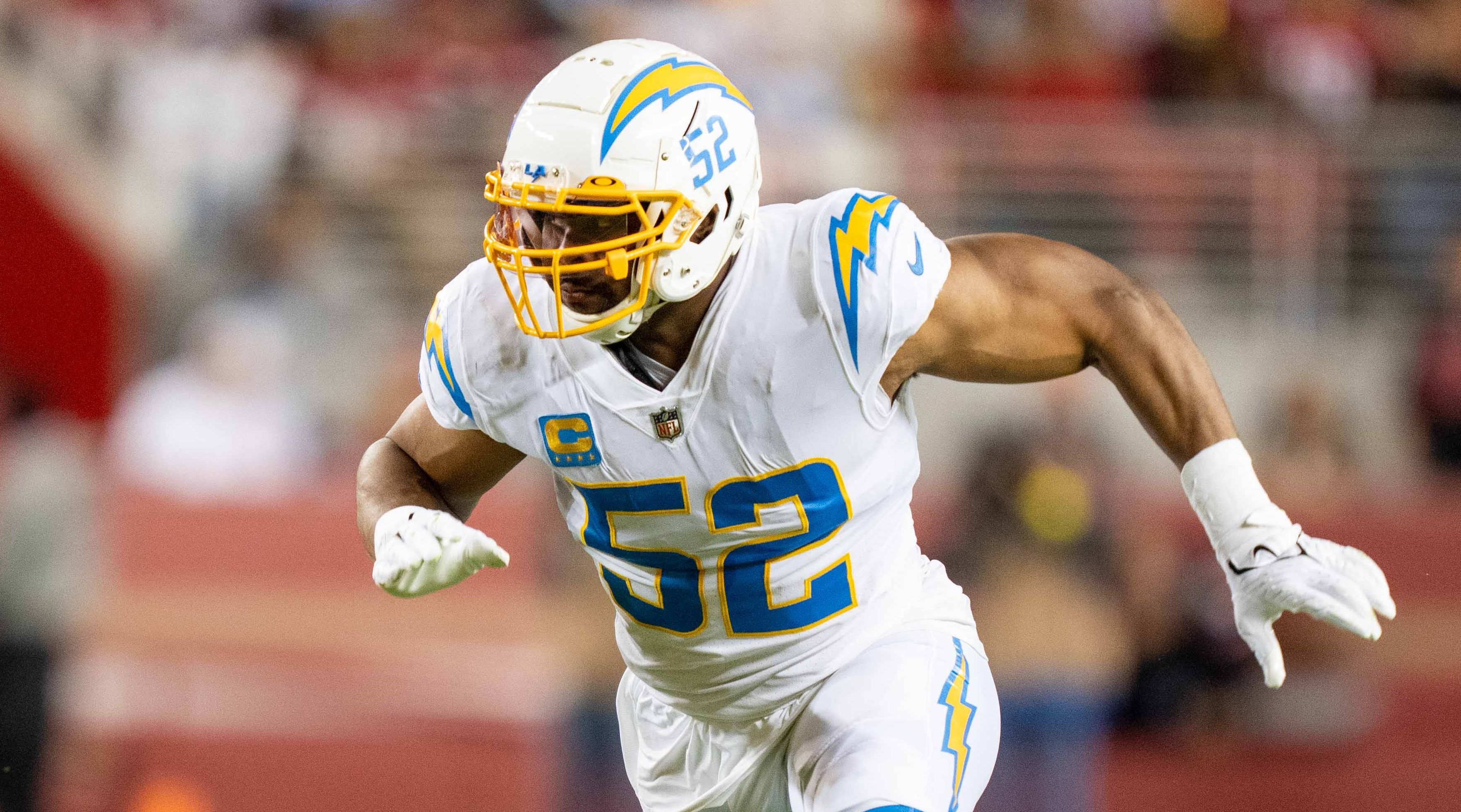 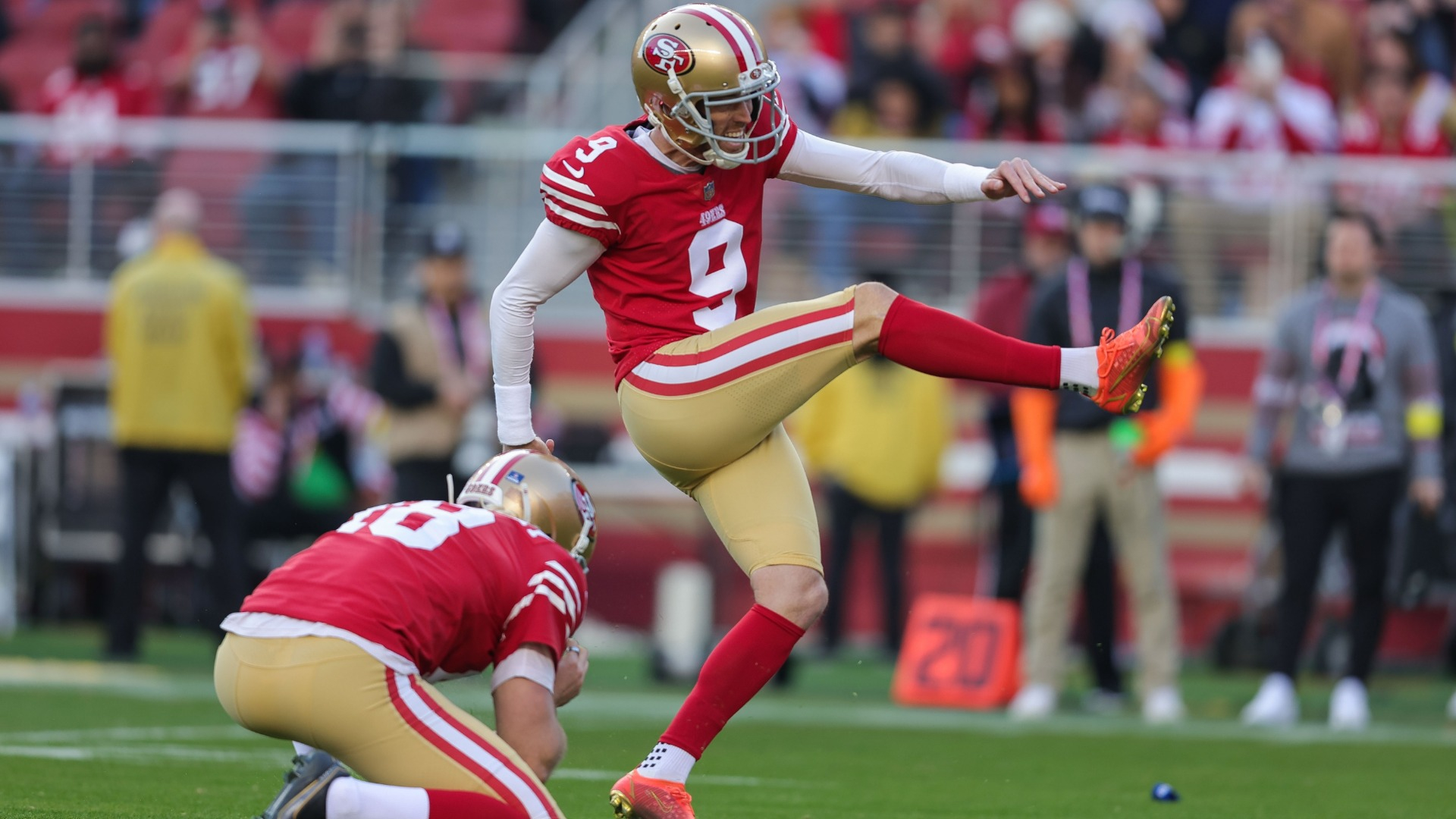 Rookie Khalil Herbert has performed well in Montgomery's absence. The sixth-round draft pick has all but seven of his 351 yards rushing in the past four games.