Chicago police are partnering with other city agencies to drastically restrict access to the city’s Central Business District and the Loop after extensive damage was caused by looters and vandals following protests Saturday.

According to Chicago Mayor Lori Lightfoot, access to the business district will be reduced for the time being, with only residents and essential employees allowed to access the area.

“This will allow for the cleanup and repair and restoration of places of livelihood, the safety of residences, and the removal of hazards which were intentionally created last night,” the mayor said.

According to Chicago Police Superintendent David Brown, city salt trucks, garbage trucks and water trucks will be used to block all access to the Central Business District. Street closures will also be in effect throughout the area, with an area extending from Division Street on the north end and 26th Street on the south end completely walled off to non-residents or employees.

All CTA trains and bus routes that go through the Loop have been suspended, and Illinois State Police have shut down multiple exit ramps on various highways, including from Interstate 290 onto Ida B. Wells Drive and the Stevenson Expressway onto Lake Shore Drive.

National Guard troops have also been activated to help protect the perimeter of the city.

A citywide curfew will remain in effect, and will run from 9 p.m. to 6 a.m., according to authorities. 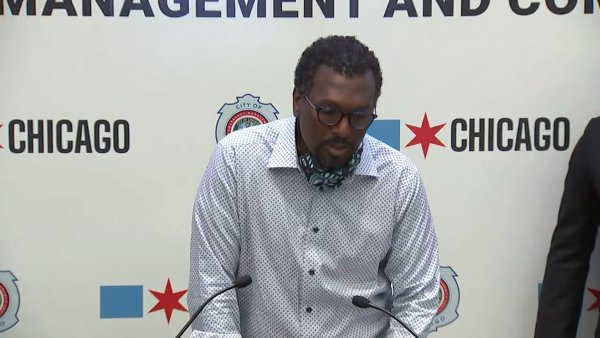 ‘The Buck Stops With Me': Chicago Police Board President Calls for Action in Emotional Speech 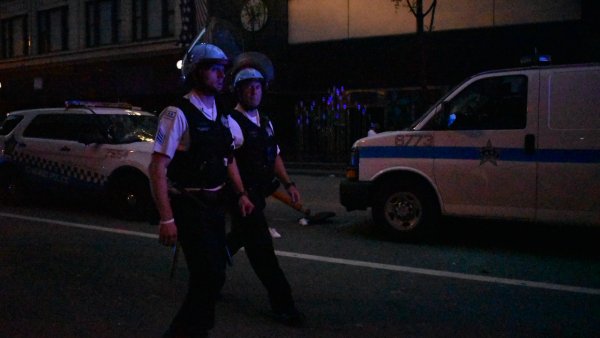 ‘This Was a Mob:' 240 Arrested, More Than 20 CPD Officers Hurt in Saturday Violence, Brown Says