‘You're Playing With Our Lives': For Businesses on the Rebound the Next Step is Always the Most Critical

One business owner finds herself on the receiving end of threatening e-mails, while another is just trying to get straight answers from city officials.

What's the next move? What's the right step? For small business owners looking to pivot and keep their businesses afloat those are just two of countless critical decisions that will mean the difference between survival or shuttering their doors for good.

In our series 'Rebound,' we spotlight a handful of small business owners across the country dealt a crippling hand by the COVID-19 pandemic and the steps they are taking to right the course. Here are their stories.

Adjusting on the Fly

At the Brooklyn Chop House, executive managing director Stratis Morfogen, is just trying to get straight answers. With in-door dining banned his restaurant had two decks built outside to accommodate customers and because of demand they believed they received permission to build the third deck. But, just as soon as they got set up, they were forced to take the new deck down. "This is crazy. It' s getting even crazier in New York City. The city came made us take down 30 seats. They made us widen the aisle-way so that everyone can pass by. It's just crazy." 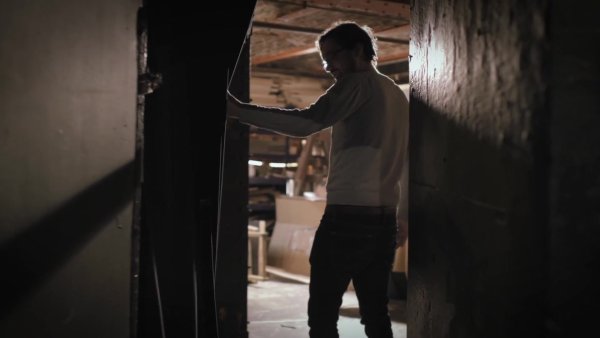 ‘Walking Into The Dark, Together': Small Businesses Find Glimmers of Hope Amid Pandemic 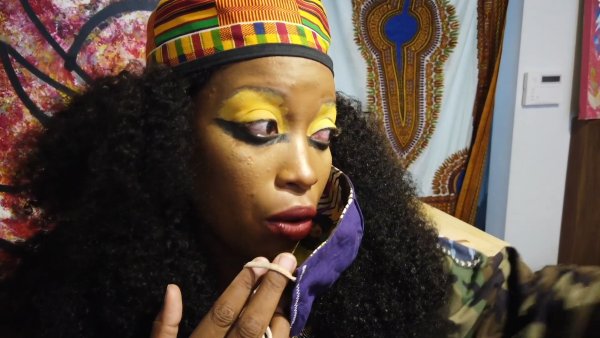 On The Rebound: How These Small Businesses Are Finding Renewed Purpose in a COVID-19 Environment

The problem is, Morfogen says, is receiving conflicting information from different inspectors. "We have some inspectors that came in. They said that it's fine. And then another inspector comes as well. It's not fine. It's like they keep changing the rules. And it's really close to impossible to be able to function this way."

Morfogen points the finger of blame squarely and the political leadership of New York. And although the announcement was recently made that restaurants will soon be able to have 25% indoor seating, it's still a far cry from what Morfogen believes is needed to run a viable business.

"We got two politicians in (Mayor) De Blasio and Governor Cuomo that don't know how to run a business," he says. "If you are going to keep us shut, where's the check ? Where's the support? "

For Jeannine Cook, the proprietor of Harriet's Bookshop in Philadelphia, concerns of late have gone beyond her bookstores survival and toward her own personal safety after receiving a slew of threatening emails.

Cook and her bookstore are known in the community for being politically and socially active, something she says can make her a target given the current climate. It's something she fears will only grown worse in the coming months.

"I'm slightly concerned that as we get closer to the election, there's going to be more and more unrest," Cook says. "And what I've been told by some folks in the neighborhood is that I need to be very careful because this business and what it represents could be something that people might want to target."

Cook said shes aware of other socially active businesses in the Philadelphia area that have been the targets of hate so she's now constantly on guard.

Yet at Next Step Training in Weston, Fla , there's room for cautious optimism. At long last the facility is starting to see some of their kids return to practice.

"It's it's been really exciting just to see the kids just just really bounce back from being depressed, from not having any chance of doing anything for the first couple months just because of all the uncertainty," says Next Step co-owner Dwayne Pean.

What's next for Next Step. A tournament. "We have the Alliance tournament coming up in a couple of weeks. So we're super pumped," says Pean. "Our athletes are so excited. They've been texting, tweeting, Instagraming just how excited they are to play in that. So that's going to be awesome.

What's paramount now, says Pean, is to not fall back into pre-pandemic behviors and risk losing the ground they've slowly regained. "During the tournament, it's going to be business as usual. We're going to keep those same guidelines on.

Adds Next Step co-owner GabePean, "You want everybody's family to be safe. That's that's the number one thing. You know, do we want the kids to get better? Yes. But safety and people's health is way more important."

ABOUT REBOUND: COVID-19 has impacted every facet of our lives. For small business owners, those impacts are even greater. To better tell those stories, we decided to launch a series about how small businesses are faring throughout the coronavirus. But a raging pandemic presents some obstacles for traditional journalism. Business restrictions, reduced hours of operation, and social distancing guidelines have changed how journalists tell their stories.
So we flipped the script.
We identified six small businesses across America and supplied them with a camera. In REBOUND, these businesses take you behind the scenes during COVID-19, to show you just how much things have changed throughout the pandemic. REBOUND tells the stories of these small businesses and how they are bouncing back from an unforeseen pandemic