"When you have a friend, or you're involved with someone who's speaking like that to others...If you feel it's wrong and don't say anything, then you're perpetuating the problem."

Ephraim Salaam lived his his dream playing in the NFL from 1998 to 2010. Over the course of those 12 years, playing for five NFL franchises like Atlanta, Denver, Jacksonville, Houston and Detroit, you couldn't blame Salaam if one game tended to merge into the next. But there is one particular Sunday that's seared into his memory.

We were playing on the road, and I get it. I understand how unruly an opposing teams crowd can be, which is part of the game and part of sport," says Salaam. He remembers coming out of a tunnel to take the field and looking up into the stands.

Dating During COVID-19: The Hope and Heartache of Searching for Love in a Pandemic 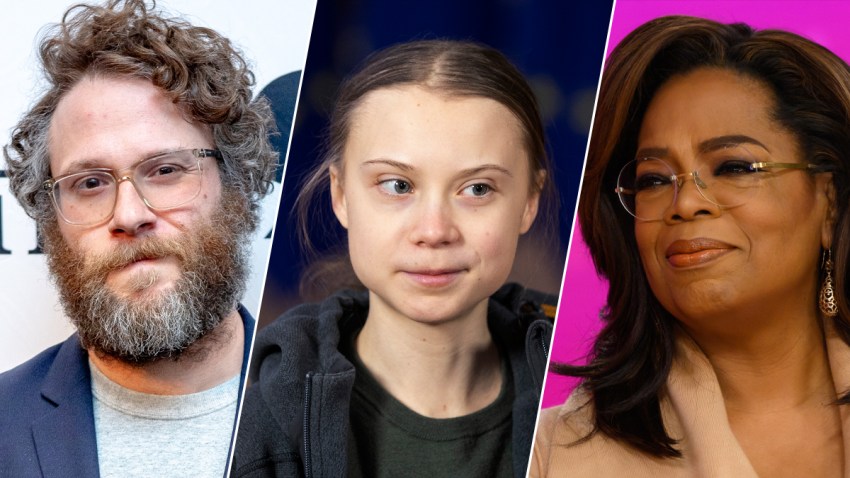 Greta Thunberg Is an Activist, Oprah Is a Nurturer: What Does Your Dharma Say About You?

Salaam could do little in that circumstance. Had he tossed off his helmet and rushed into the stands for a confrontation he could have been booted off the team and likely out of the league. "The fans are protected. I couldn't reach up and grab this guy down. And we see a lot of these type of things happening in all sports."

At halftime of the game Salaam walked through the same tunnel and looked up searching for the bigoted fan. He wasn't there. But one of his friends was.

Salaam went back into the locker room, but instead of the apology making him feel any better, it actually made him more upset. "(The friend) was there. His friend never one time grabbed him and said, 'Hey. That's inappropriate. Don't do that right.' It was after the fact, after his friend wasn't there, that he said, 'Hey, look, I'm not with him. Basically, he's an idiot. I'm not with him.'

Salaam said while that may seem a small thing to some, it was an example of someone turning a blind eye to racism and not speaking out when speaking out may have made a difference.

"When you have a friend, or you're involved with someone who's speaking like that to others...If you feel it's wrong and don't say anything, then you're perpetuating the problem. You're part of the problem instead of being part of the solution."