The massive granite engraving carved into Stone Mountain stretches 90 feet tall and 190 feet wide. Robert E. Lee is as tall as a nine story building and Jefferson Davis’s thumb is the size of a sofa. Alongside Stonewall Jackson, the three men and their horses comprise the world’s largest Confederate monument located in Stone Mountain, Ga.

But the controversy swirling around the mammoth monument nearly dwarfs it.

Stone Mountain's official address is 100 Robert E. Lee Blvd. And that address itself tells much of the story. Stone Mountain is an ode to Georgia's Confederate past. And like hundreds of other confederate monuments and statues across the country, has come under intense fire in recent weeks following the death of George Floyd. There is a sustained effort to remove edifices that many believe champion the confederacy, and indirectly, slavery and oppression.

Problematic logistics tell only part of the story. Stone Mountain itself resides only a stone’s throw from many of the landmarks of the civil rights movement in Atlanta. The park around the mountain is also Georgia’s most visited tourist attraction, as summertime fireworks and laser shows regularly draw tens of thousands of people to the sprawling lawn in front of the Confederate carvings. 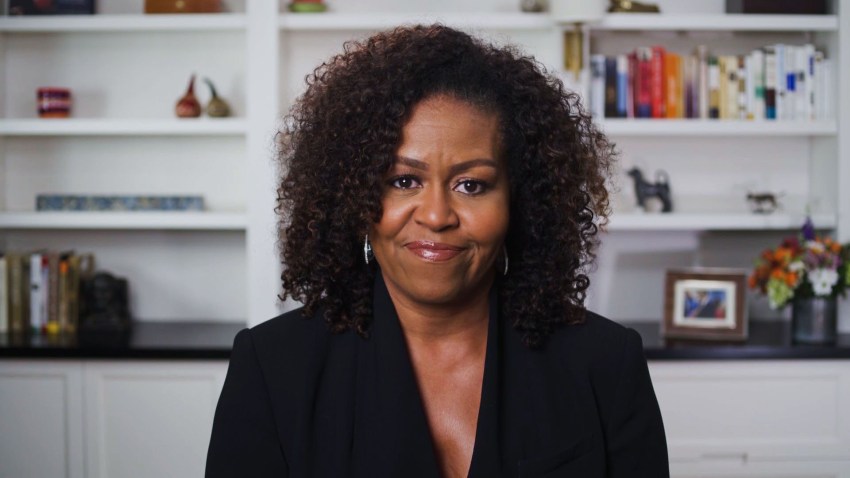 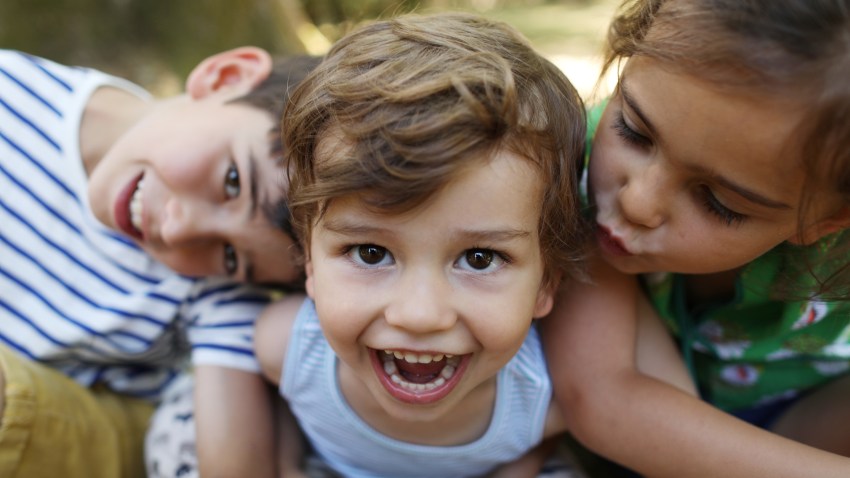 Richard Rose, the president of Atlanta’s NAACP invokes the Declaration of Independence to describe his feelings about the towering monument. “‘We hold these truths to be self evident that all men are created equal and endowed with certain inalienable rights.’ These carvings on Stone Mountain say, ‘No. Not Black people.’”

The massive carving was not made in civil war days. Stone Mountain’s carving wasn’t finished until 1972, long after the days of the Confederacy. And it didn’t really start taking shape until 1954 when the Supreme Court handed down its landmark ruling in Brown v. Board of Education.

“There was this huge southern backlash to that, because how dare the Supreme Court tell the South that your schools have to be integrated now” said Seth Levi, of the Southern Poverty Law Center, a non-profit civil rights organization. Levi has extensively studied the history of Stone Mountain.

“[Brown v. Board] led to a new wave of Confederate monuments going up throughout the South, and it’s that event which helped spark renewed interest in the engraving,” Levi said referencing the mountain’s towering facade.

“This is sacred ground for the Ku Klux Klan,” Levi pointedly noted. “On November 25th, 1915, a group of a dozen men inspired by the film “The Birth of a Nation” and with them was the owner of Stone Mountain, Sam Venable... They went up to the top of the mountain, and they burned a cross. And that event is what helped launch the second iteration of the Ku Klux Klan. From that point on, for the remainder of the 20th century, Stone Mountain served as a rally ground for the Klan. They held an annual cross burning here every Labor Day.”

It’s not difficult to find photos of the KKK gathering at Stone Mountain through the years. NBCLX found a photo of an official Klan gathering as recently as 1989. In 2015, a small group brought Confederate flags to the mountaintop at the 100th anniversary of that 1915 cross burning. Those images affirm why, for some, Stone Mountain stands as a symbol of hate, a symbol of a painful history.

“(People) think, ‘Well, you’re insulted by the monuments,’” says Rose. “No. I am terrorized by those monuments because they encourage people to be violent and oppressive against people of color.”

A longtime civil rights activist who has served as president of Atlanta’s NAACP since 2014, Rose wants Stone Mountain erased. He’s not alone. Protests over the years, and some within just the past few weeks, have called for the end of the Confederate shrine. But that’s not an easy fight in the South. Just ask some visiting the park.

“It would be almost an act of war to destroy such a beautiful piece of our ancestry,” said one couple from Tennessee interviewed during a recent visit to the monument. "People need to be… they need to be thankful the right side won.”

That response is common and can be traced to The United Daughters of the Confederacy, which states on it's website that "Confederate memorial statues and monuments are part of our shared American history and should remain in place."

“Our argument is that this isn’t history. This is part of a propaganda campaign,” Levi explained of the SPLC’s efforts to remove the carvings. “By getting rid of it, it’s not like we’re never going to have a conversation about the civil war again. But what we’re not going to have is the largest stone relief in the world that honors the traitors who fought to preserve the institution of slavery.”

That Stone Mountain resides in Georgia is telling. The Georgia’s state flag is still an homage to the original Confederate “stars and bars” flag. In 1956, state lawmakers revised an earlier flag to add the well-known Confederate “stainless banner” to Georgia’s flag.

In 2001, outrage led to the removal of that particular Confederate imagery from the flag, but even that, came at a price. Language tucked in to the same legislation stated “the memorial to the heroes of the Confederate States of America graven upon the face of Stone Mountain shall never be altered, removed, concealed, or obscured in any fashion and shall be preserved and protected for all time as a tribute to the bravery and heroism of the citizens of this state who suffered and died in their cause.”

Rose, when asked what it would take to change Georgia state law and remove the Confederate carvings, replied, “One of the things I have considered is a new campaign I call 'No Georgia.' Tell athletes, Black athletes coming to Georgia, pick somewhere else. Don’t come to Georgia. Georgia has told you in no uncertain terms how they feel about Black lives. They feel Black lives don’t matter.”

The Atlanta NAACP is still formalizing its plans for a 'No Georgia' boycott, but Rose says it will also encourage broad boycotts on tourism, athletics, and business in the state of Georgia — until Confederate symbols come down.

When asked about its sponsorship relationship Coca-Cola, the “official beverage partner” of Stone Mountain, responded in part it " fully support efforts to open a thoughtful dialogue among local business, government and civic leaders about the future of the carving at Stone Mountain, and other monuments, to ensure that everyone feels welcome and racism is rooted out of our society.”

The state of Georgia is the current owner of Stone Mountain. The office of Georgia Governor Brian Kemp did not reply for comment. But Kemp has previously stated he would protect Stone Mountain from “the radical left” and that “we should learn from the past — not attempt to rewrite it.”

There is legislation introduced by Georgia Democrat Shelly Hutchinson to bring down Confederate monuments or tributes on state property, but Georgia Republican leaders, State Senator Butch Miller and State Rep. David Ralston did not reply to questions from NBC LX about the legislation.

So, what's next for the world’s largest Confederate monument?

"Sandblast it. Remove it," says Levi. "There’s no way to put something that large in context, and that’s the point of making these monuments so large. Their size just overwhelms whatever you might try and do to provide a little context about who Jefferson Davis was and what the civil war was fought over.”

“And in fact, it’s easy,” Rose agrees. “First you can change the name of the streets. You’ve got Robert E. Lee Blvd. You can start there. But I’ve talked to some masonry experts, and they believe they can cover those carvings to make it look just like the mountain it was for somewhere between $800,000 and a million dollars; and it’s well worth that. And I am committed, for the rest of my life, to fix this for generations to come.”