The Confederate Flag, Gypsy Curses and Other Reasons Disney Plus Slapped Content Warnings on ‘The Muppet Show'

The move is consistent for Disney Plus, which has also added disclaimers in front of "Dumbo," "Peter Pan," "The Aristocats," and other animated films that veer off into racism.

There's nothing that ignites the ire of conservative media outlets more than the prospect of cancel culture. But the latest target of their wrath, Disney Plus, isn't cancelling anything; they're just putting a warning label on it.

Much like corporate brands Aunt Jemima and professional sports teams like the Cleveland Indians and Washington Football team have reassessed their names for racist or stereotypical depictions, Disney Plus has added a content disclaimer to the beginning of 18 episodes of “The Muppet Show,” which started streaming on the platform on Friday.

“This program includes negative depictions and/or mistreatment of people or cultures. These stereotypes were wrong then and are wrong now,” the disclaimer reads. “Rather than remove this content, we want to acknowledge its harmful impact, learn from it and spark conversation to create a more inclusive future together.” 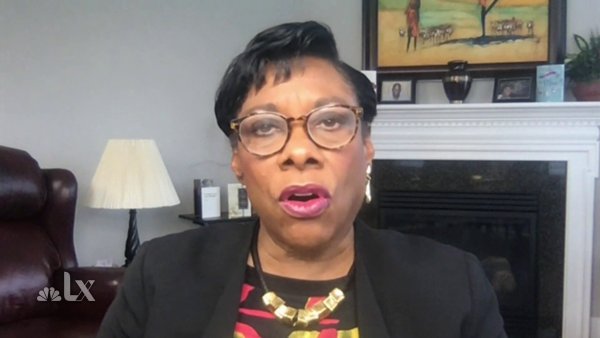 We Shouldn't Shy Away From Kids' Questions About Race, Teacher Says

The move is consistent for Disney Plus, which has also added disclaimers in front of "Dumbo," "Peter Pan," "The Aristocats, "and other animated films that veer off into racism.

The label has been added to each episode for a different reason. Here are a few that have been spotlighted for questionable content

In his episode, Martin performs on a guitar while singing in a mock Chinese language.

The country star performs a song in front of a Confederate flag.

In the Nabors episode, there is a brief appearance of a puppet dressed as a stereotypical Native American (referred to as an “Indian”).

Milligan appears in a multitude of caricatured national costumes as part of a performance of "It’s a Small World After All," including as a Chinese person with exaggerated front teeth and a long braid.

Winters appeared in a Native American segment and a sketch that included a Gypsy Muppet placing a curse.