There's a Ketchup Packet Shortage, So Try These 7 Other Options for Your Fries

Did you order takeout french fries recently and find there was no ketchup to accompany them?

You're not alone. The world has seen a shortage of ketchup packets after sustained high demand from more to-go orders during the pandemic. Packets have also helped restaurant customers avoid germs that might gather on a communal ketchup bottle. Major ketchup producer Heinz plans to shift its production to make more packets, according to TODAY.

Sure, you could sulk. Or, consider this an opportunity to stock some new options in your pantry for the next time you've got dry fries. Some, but definitely not all of the options here would work to jazz up some scrambled eggs, too.

A few people in our informal office poll suggested other mayo-based combos: mayo with mustard, diced onions or a "special sauce" like the In-N-Out burger spread. 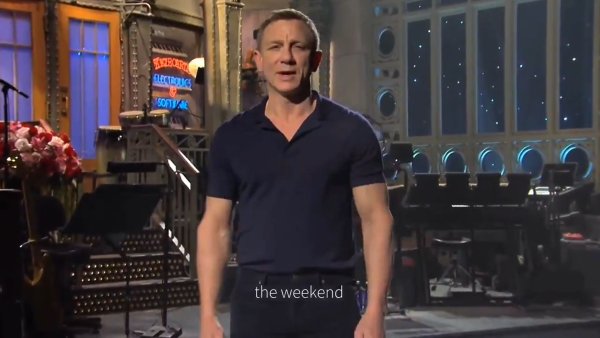 Forget Doomscrolling! Use Social Media to Get Excited for the Weekend 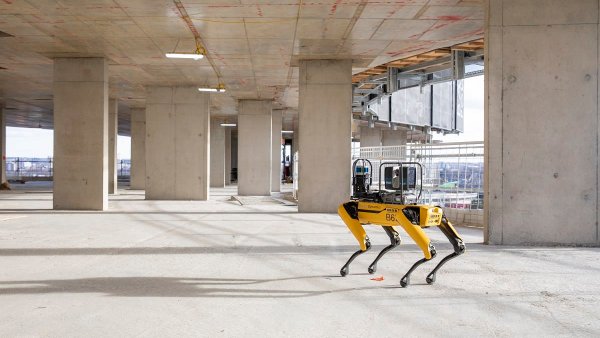 Dr. Spot, the Robot Dogtor, Might Be the Future of Health Care

In the Netherlands there's Fritessaus, a thinner, lighter, less fatty dip similar to mayo, that might contain citrus juice or spices.

One meteor — sorry, meatier — option is to add gravy. You could do as the Canadians do — add cheese curds and make it a poutine, or add mozzarella and you've got Disco Fries. If you've never heard that name, just ask a New Jerseyan.

Something acidic can help cut the fat — after all, fries are fried, sometimes twice. Tomatoes are acidic, so ketchup should have this effect in theory, although some think Americanized ketchup is too sweet thanks to the inclusion of corn syrup.

One other option is malt vinegar, which comes from brewing ale. You could include this in a brine or pre-cook drizzle for homemade fries, or on the side with the finished product.

When in culinary doubt, it never hurts to do as the late, great Anthony Bourdain once did.

In this "Parts Unknown" video set in Glasgow, Scotland, Bourdain tried fries (are they chips in Scotland?) slathered with cheese and curry sauce. He claimed it was a sacrilegious combo, but it sounds holy.

There are great barbecue sauces out there, and some have a familiar texture or sweetness to Heinz ketchup, but with more smoke or spice.

If you have a favorite BBQ joint and they offer sauces to take home, you could support your local business and enjoy fries at the same time. Or, Sweet Baby Ray thanks you for your patronage.

The author detests ranch dressing, but recognizes its popularity on salads and chicken wings. Apparently, ranch-freaks love to put the stuff on fries, too. They've got potatoes down there in the Hidden Valley, eh? To each their own.

The folks over at Frank's RedHot claim to put that ish on everything, so that must include fries. For a thicker option, there's sriracha sauce. With apologies to southeast Asia, sriracha also can be combined with mayo for some balance.

Get creative with other fry dips and spreads! Make something at home!

Copy something from Pommes Frites, a Belgian fries shop in New York that has more than 2 dozen sauce options, most totally different from ketchup.

Or if you can't do without ketchup, make some at home! YouTube/Reddit darling Andrew Rea (aka Binging with Babish/Babby/Babish Culinary Universe) has a recipe for Himalayan ketchup based off The Regular Show.