My Job Offer Was Taken Away Because I Am Black

‘And I knew in that moment that he simply wasn't going to hire me because I was Black.’

Angel Hogan is a poet pursuing an MFA in creative writing at Drexel University in Philadelphia. When she was 17 years old, a job offer was suddenly taken away from her after the employer saw that she is Black. This is her experience in her own words.

I grew up on a 17-acre horse farm in rural Pennsylvania, and I moved to the city with my mom when I was just over 17.

He thought, “My friend Angel, she'd be great. She's had so much experience. She grew up on a horse farm. She's just perfect.”

He told the caretaker about me and the guy was just blown away and was so excited that he got my work number from my mother. And he called me at my job where I was ringing up Tastykakes and newspapers. 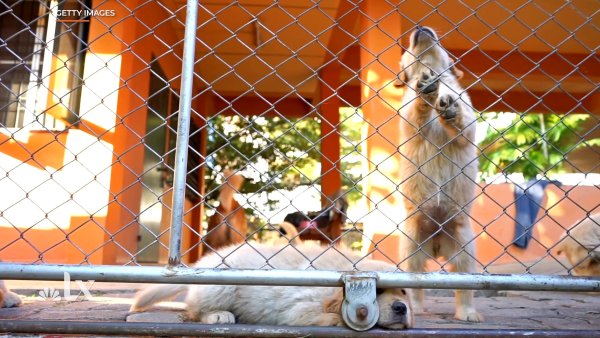 People Are Ditching Their Pandemic Pets After a Year in Lockdown 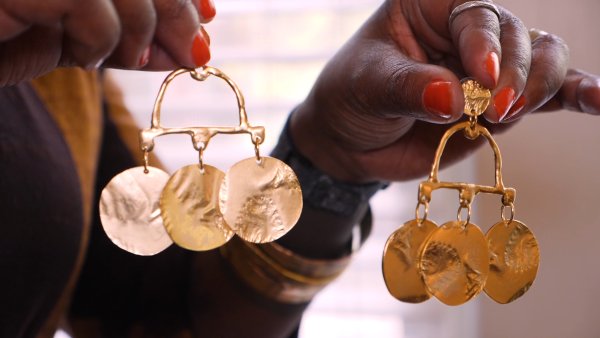 And he said to me, “Listen, this is perfect. I can't wait.” You know, we chatted and he basically said, “You've got the job. I just need you to come in, fill out some paperwork and we'll get you started.”

I arrived a day or two later as scheduled, came to the first checkpoint, which is just like a guard in a little box, and I tapped on the glass. And he looked at me, you know, like kind of dismissively.

And I was supposed to meet somebody there. And there was a woman standing there for some time kind of near me. And it suddenly occurred to me that she might have been waiting for me.

So I said to her, “Are you looking for Angel?”

And she said, “Yes.” And then looked past me like I was going to tell her that Angel just left.

And by now, I'm starting to feel uncomfortable. I'm still young. And although it's not the first racist experience I had, I still was naive enough not to immediately go there.

RELATED: Everyday Racism — A Gun in a 9-Year-Old’s Face

Kind of begrudgingly she said, “Come on, let's go.”

She took me to where the horses were. And the man that I had spoken to on the phone just days prior was standing in the stable. And I saw the two of them talking and she pointed at me and then he looked at me and then looked back at her and they just exchanged this look. And he came over and all of the excitement and support and encouragement from the call was gone. He was dead-eyed and he said, “We're still considering the position. You know, we're really not sure just yet. Thanks for coming by. I'll let you know.”

And I knew in that moment that he simply wasn't going to hire me because I was Black.

I hadn't thought about it a whole lot lately, but I was absolutely breathless when I saw Brianna Noble, who is a Black horsewoman in California, and she went to a Black Lives Matter protest on the back of one of her horses.

And it was just a stunning sight. And I burst into grateful tears. And I thought, dreams do come true. That image was just everything.

And I thought, here's to Black women, you know, riding into the revolution on horseback.