'You get really frustrated because you know you didn’t do anything. You’re guilty before you’re proven innocent, so now you have to prove your innocence.'

Kel Smith, 37, is a mental health counselor who lives in Norfolk, Virginia. He served seven years in the U.S. Navy. As a Black man, he’s known since he was a teenager that he was more likely to get pulled over by the police while driving – and that every stop had the potential to be fatal. He recalls one night as a college student in California when he was pulled over three separate times during a 5 mile drive to his girlfriend’s house. This is his story in his own words.

Since I was driving as a teenager, being pulled over by any police is always one of those moments where you say, “Oh my goodness, am I going to die?”

We turn off of my block and we’re pulled over by the police. So when asking why are we being pulled over, the cop says: “Oh well, three of you guys in a nice car.” 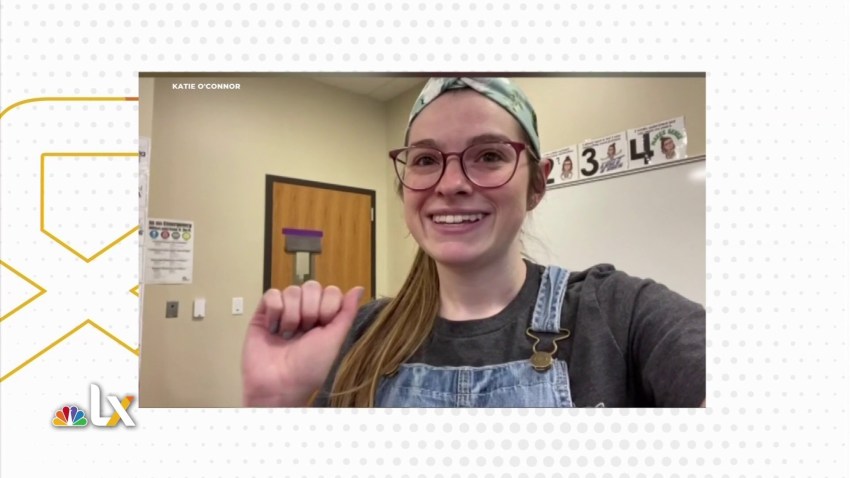 back to school 8 hours ago 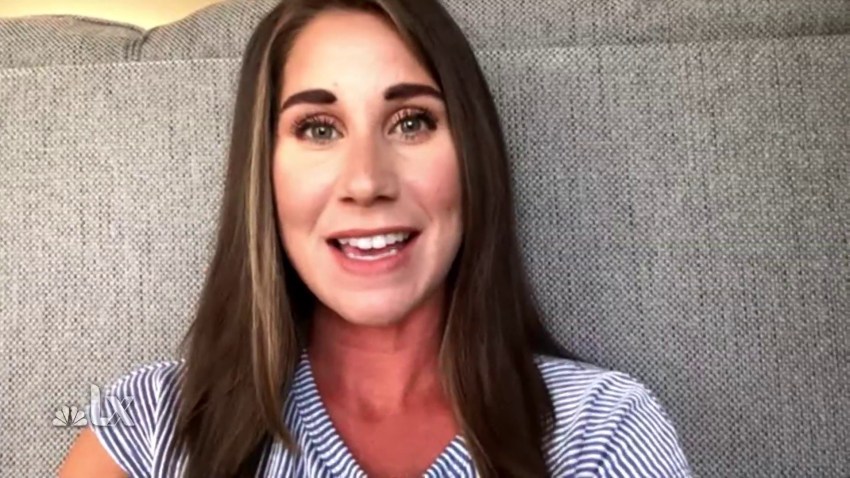 What? Well, what does that mean?

And then another cop car pulls up, asks us to get out of the car, show our identification. Twenty minutes pass and they let us go. Literally drive down the street, not even maybe seven blocks, pulled over again by a different set of cops. So at this point we’re telling them, “We were just pulled over before, why are you doing this?”

Same exact reason: It’s three black men in a car, and the car is nice.

We all go to college. Two went to UCLA and I went to CSUN [California State University, Northridge], so I was like, “Well, this can’t be something.”

We leave again. This time we’re pulled over not even a block away from where she lives. Different group of cops. Which tells me – I wonder were they calling each other, saying “Hey, is this going on?” Or did they all just have that suspicion in them already?

You get really frustrated because you know you didn’t do anything. You’re guilty before you’re proven innocent, so now you have to prove your innocence. And so I’m fighting for justice even though I did nothing that qualified me to even have to be in that fight.