Harris, Michelle Obama and More: Why So Many Wore Purple for Inauguration Day

No, it wasn't your imagination... there was indeed a whole lot of purple being worn at the presidential inauguration. 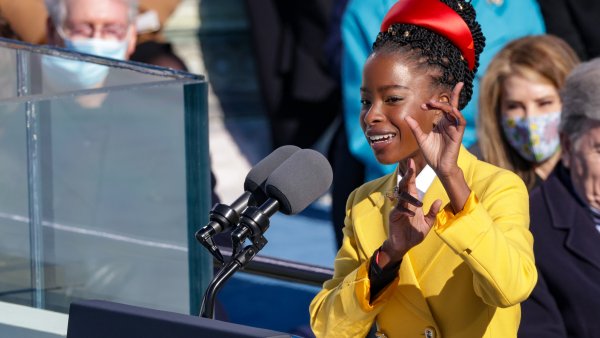 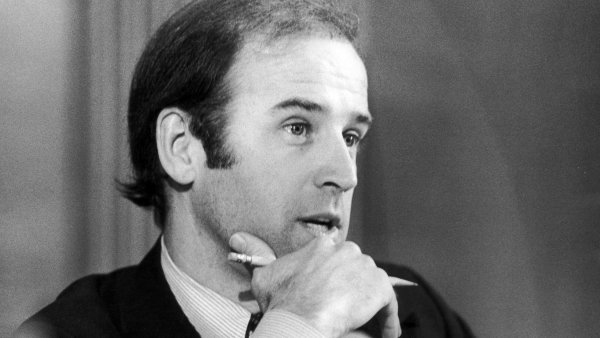 The Key Moments in Joe Biden's Rise to the Presidency

The color, Vanity Fair reported, also has historically symbolized nobility and was a color favored by the suffragettes, in addition to white.

Former First Lady Michelle Obama was a predictable standout in a plum pantsuit and coat with a statement belt. Lady Gaga, who sang the national anthem, was overheard complimenting the look.

Gaga made her own fashion statement in a black and red dress with a giant dove pin. According to Harper’s Bazaar, the look was “a custom Schiaparelli Haute Couture look designed by Daniel Roseberry.”

And sneakerheads had their own fashion moment when Nikolas Ajagu, the partner of Harris' niece Meena, arrived in rare Dior Air Jordan 1 sneakers.

Beyond the color of the day there were of course face masks worn by all the attendees. President Joe Biden and Harris also used the occasion to showcase American designers.

Aides say Harris is wearing Christopher John Rogers and Sergio Hudson. Both are Black designers, Rogers from Louisiana and Hudson from South Carolina.