Noticed the Prices of Cars and Lumber Went Up? This is Why

The world's supply chains were not built to factor in major delays. Shortages and price spikes are the result.

Chlorine for your pool, lumber for homes and semiconductors for the computer that runs your new car: they've all been in short supply.

Lessened production during the pandemic, plus shipping delays of raw materials, have thrown a wrench into the machinery of the world's supply chains. And that leads to shortages and price spikes.

It didn't have to be this way. The supply chain used to be less vulnerable, before businesses changed their strategy to cut the cost of storage, an expert says.

Businesses used to have inventory piled high, until a shift in philosophy in the 1990s, said Florida International University professor Craig Austin. 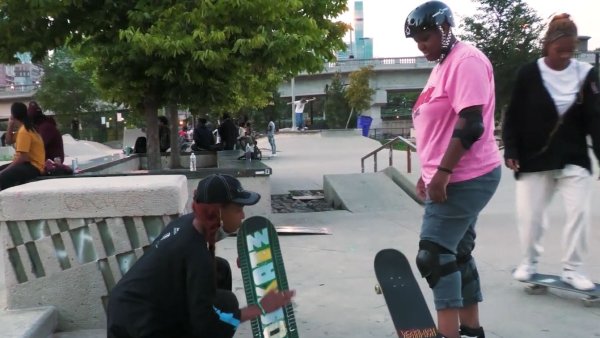 "There became a recognition that inventory is evil," Austin said. "And the reason is that it's not free, there's a cost to it. Your capital is tied up."

So the supply chain shifted to a "just in time" approach. Manufacturers would only order what they needed, with deliveries scheduled for when they needed it. That mostly works, but has drawbacks.

"It only takes one of your supplies' suppliers to stop you dead," Austin said.

For any good being produced, all the different components have to arrive by air, land and sea from different parts of the world, right on schedule. And if the parts don't arrive, no good can be produced.

The result: fewer cars on the market, due to the chip shortage. Higher prices of chlorine.

According to one expert who talked to CNBC, the chip and semiconductor shortage could last into 2023, while others expect more of a turnaround in 2022.

You can read the full plan here and an NBC News recap here.