It may be hard to picture today, but the Internet was originally conceived as a decentralized network of computers. Today web servers have been largely consolidated into the hands of five multi-billion-dollar corporations: Amazon, Microsoft, Google, Apple and Facebook. Yet there are several strong arguments for returning the Internet back to what its developers intended.

Each day, humans create around 2.5 EB [exabytes] of data as a byproduct of using the web – roughly the size of one trillion iPhone photos – and right now, most of it belongs to a handful of tech corporations. Sometimes web data is a key component to improving an app. Other times it’s the missing variable in an algorithm that organizes a social media feed. The current centralized web concentrates our user data on a handful of corporate servers; a decentralized web is designed to keep user data private.

In 2019, China's Ministry of Public Service blocked news accounts of pro-democracy protests in Hong Kong and in 2021, news of director Chloe Zhao’s oscar win was censored on Chinese search engines and social media. Chinese citizens aren’t free to decide what content to read and watch online. A decentralized web is difficult to censor, because instead of blocking a single server, governments would need to block access to every node on the network. With a large enough network, that could be nearly impossible.

Of course if Internet infrastructure [cable and fiber lines] is centrally owned and managed, a regime could simply cut the fiber line. True decentralization isn’t possible until the communications layer of the web, the network infrastructure, is no longer centrally managed. 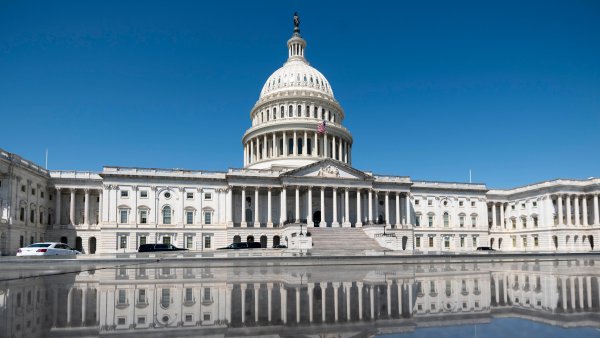 Like It Or Not, It's Already Time to Talk About the 2022 Races 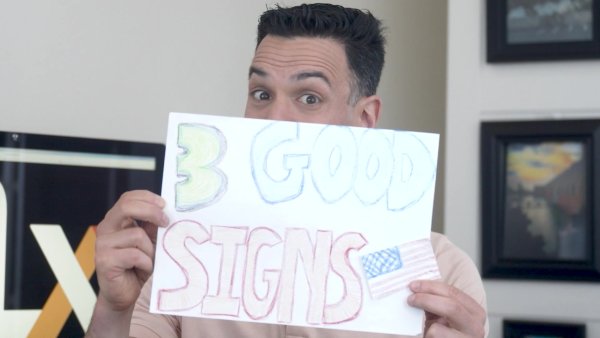 With demand for web services growing, data centers are likely to grow accordingly. The current centralized web uses large data centers – and some of these are less efficient than others. One aspect of decentralization, autonomy, could help reduce the web’s carbon footprint.

It might seem strange to Americans reading this online, but the web is not widely available around the planet. If you have the web, you have an advantage. Information, goods and services are more available to communities with web access. This creates a loop where privilege enables more privilege, keeping offline communities at a disadvantage.

Fiber networks are expensive to install and not profitable for large corporations working in underprivileged countries. A decentralized web owned and operated by the people of any given community could provide opportunity to people living in areas without Internet access. Running the web from network nodes instead of a central access point reduces the cost of Internet infrastructure and could bring commerce and education to people who need it.

The networks that deliver the web are centrally owned and managed. Large telecoms bring fiber-optic networks to millions of Americans. OpenSecrets.org says in 2020, the top two telecoms in the US, AT&T and Verizon, spent $22 million influencing lawmakers on topics ranging from privacy to net neutrality. Right now, the web is controlled by corporate authorities who court lawmakers with money in efforts to alter our web – and this happens without your consent.

In 2014, Facebook conducted a news feed experiment, manipulating algorithms to see if it had an emotional effect on people. The study was criticized by members of the National Academy of Sciences for not obtaining informed consent from people before subjecting them to experimentation. In 2018, a former Cambridge Analytica employee released documents detailing how the firm took user data from Facebook, and used it to create targeted political ads. Political campaigns have used data like this to stack our online feeds with content designed to influence our thoughts and actions – including our votes.