DMX is currently on life support in a New York Hospital

As fans of Grammy-nominated DMX continue to pray for his recovery following a heart attack on April 3, celebrities including LeBron James, Missy Elliot and Chance the Rapper flocked to social media to also offer their prayers and appreciation for the rap icon.

Lebron James: "To one of my fav artist growing up and still to this day DMX, my prayers are with you and sent to the almighty heaven’s above!"

SZA: "I Love DMX so much. Praying hard for the King." 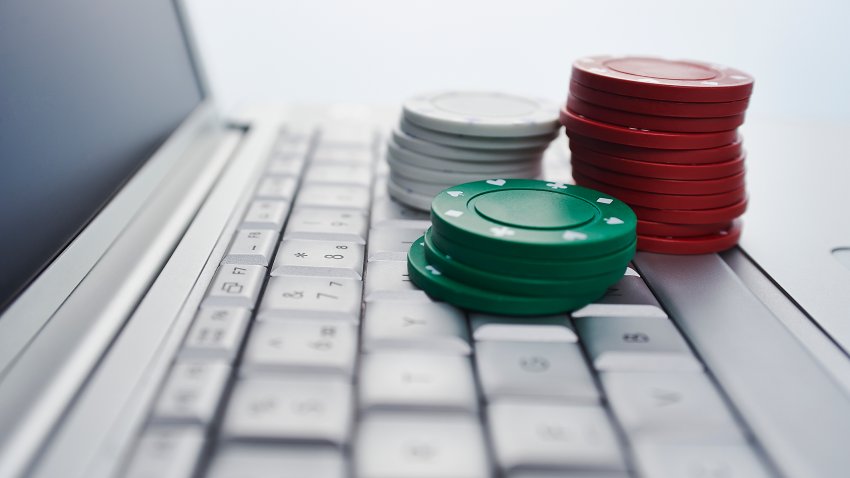 The Hidden Addiction: Why Online Gambling Surged During the Pandemic Lockdown

Ice T: "My Sincere love and prayers go out to my homie @DMX during this difficult time.. Pull through my dude."

Chance the Rapper: "DMX prayed over me once and I could feel his anointing. I’m praying for his full recovery."

Missy Elliot: “Prayers for DMX and his family,” Elliot posted along with a photo of the rapper.

Julian Edleman: “This one hurts. Prayers that he pulls through. #DMX,” posted the New England Patriot’s wide receiver sharing a video of DMX speaking about God.

Others who have spoken out on social media include Snoop Dogg (who faced off against DMX in a Verzuz battle last year), Ja Rule, Rick Ross and Gabrielle Union.

DMX, 50, whose real name is Earl Simmons, has opened up in the past about his struggles with drug addiction, for which he attended rehabilitation on several occasions.

In February 1998, DMX released his debut major-label single, 'Get at Me Dog' on Def Jam. The single was certified Gold by the RIAA. His first major-label album, "It's Dark and Hell Is Hot" which included the single "Ruff Ryders Anthem" was released in May 1998. The album debuted at number one on the Billboard 200 chart in the U.S and sold over five million copies.

In addition to his music, DMX has been featured in a host of films including "Romeo Must Die" and "Exit Wounds." In 2003, he published a book of his memoirs entitled, 'E.A.R.L.: The Autobiography of DMX.'

A prayer vigil will take place outside White Plains Hospital in White Plains, New York, Monday evening where he remains on life support. A group of 'Ruffryders' motorcyclists were outside DMX's hospital playing his music on Sunday.