So much for the if you build it they will come cliche. The condo market in Chicago has bottomed out and left hundreds of units empty. In November of 2004, new condominiums under construction were popping up all over downtown Chicago, Illinois. With the condo construction in the city at an almost record pace, the city ended up in a glut. (Photo by Tim Boyle/Getty Images) The Chicago River on the near north side of the city was one of the early favorite spots to see condos under construction. According to some developers, at one point, Chicago had upwards of 12,500 condominium units either under construction or in the design/proposal stage. (Photo by Tim Boyle/Getty Images) "Eastgate" was another popular area of Chicago for residential and commercial buildings. On the near-west side of the city, "Open House" signs are in abundance. The mural that went up on the wall of this condo building in the "Eastgate" area may have gotten more attention than the units inside. Both new and rehabbed buildlings put up their "Condos For Sale" signs all over Chicago. Cranes became a staple in the skyline of Chicago as buildings continued to go up throughout 2006 and 2007. Despite warnings that a bust could come, developers continued to build residential and commercial buildings. The Trump International Hotel & Tower has prime real estate on the Chicago River as the condominium jewel of the city. 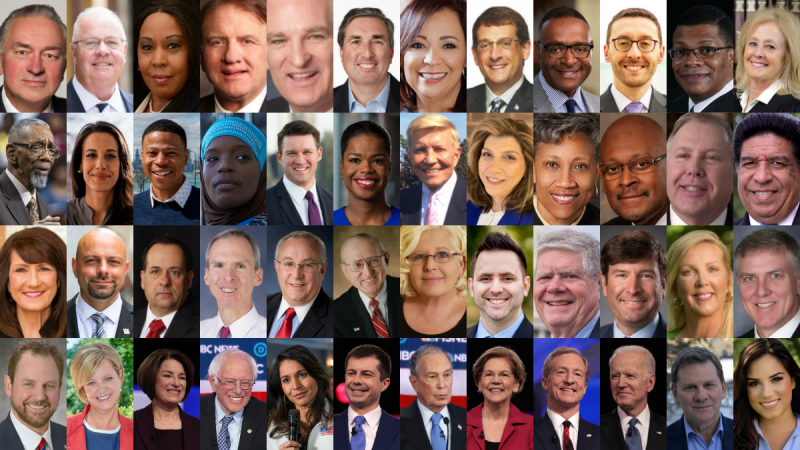 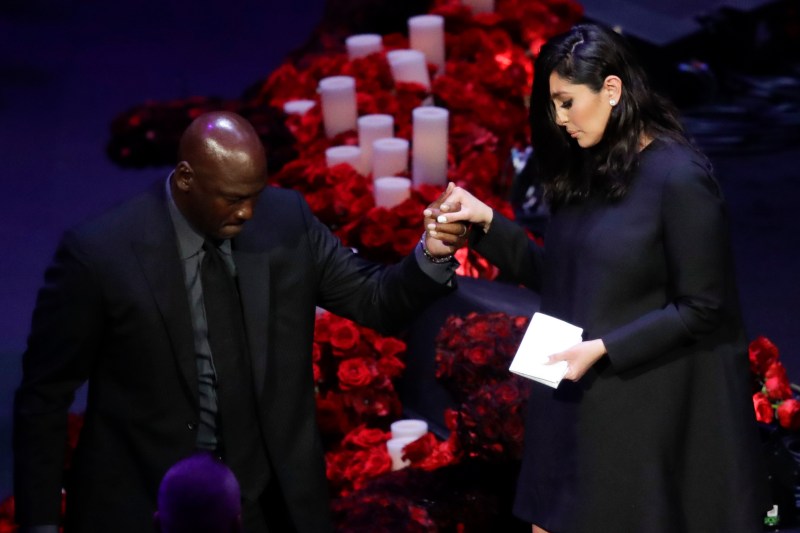 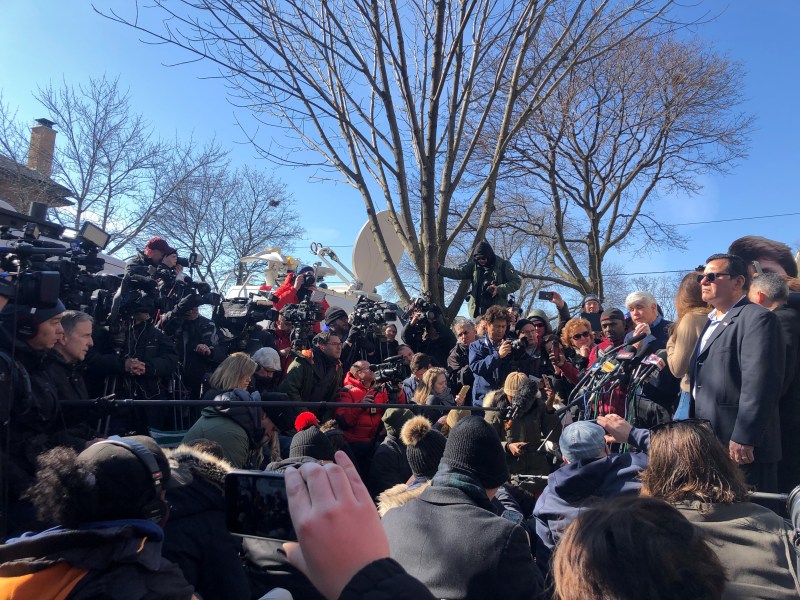