Someone fired at least six gunshots into a western Indiana county's Democratic Party headquarters within hours of the storming of the U.S. Capitol building by supporters of President Donald Trump, a party official said.

No one was inside the Tippecanoe County Democratic Party's headquarters in Lafayette when the shots were fired sometime after the start of Wednesday afternoon's insurrection in the nation's capital and before people arrived back at the building Thursday morning, according to a party official and the police department, which is investigating. Six bullets were found at the scene.

No one was inside the offices when they were fired upon and no one was injured, said Heather Maddox, who chairs the Democratic Party in the county, which narrowly backed Democrat Joe Biden in November's election. 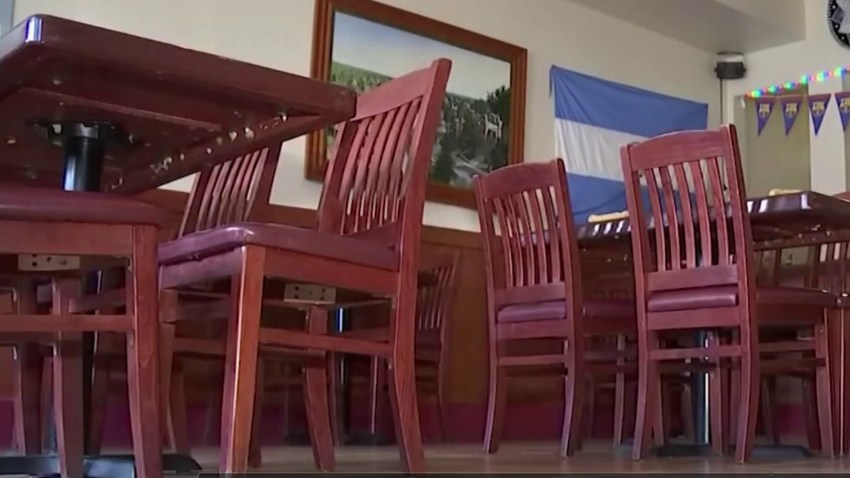 “It’s outrageous that it’s got to this point. It’s got to stop,” she said.

Indiana Democratic Chairman John Zody said the timing of the gunfire seems linked to the violence in Washington. He said it was “alarming and continues the dangerous escalation of violence against political organizations and American democracy itself.”

“However, I fear that this act of violence will not be a one-time incident. I implore all local and state leaders to come together and condemn this violence now so we can prevent further violence from happening across Indiana ,” Zody said.