A man who opened fire at a Wisconsin grocery distribution center and the two co-workers he killed were long-time employees, but a motive for the attack remains unclear, authorities said Thursday.

The man who carried out the attack at the Roundy's distribution center in Oconomowoc, about 30 miles west of Milwaukee, on Tuesday night was 41-year-old Fraron Cornelius, of Wauwatosa, police said during a news conference Thursday. The men he killed were 39-year-old Kevin Schneider, of Milwaukee, and 51-year-old Kevin Kloth, of Germantown.

All three had worked for at least 20 years at the giant warehouse, Oconomowoc Police Chief James Pfister said. 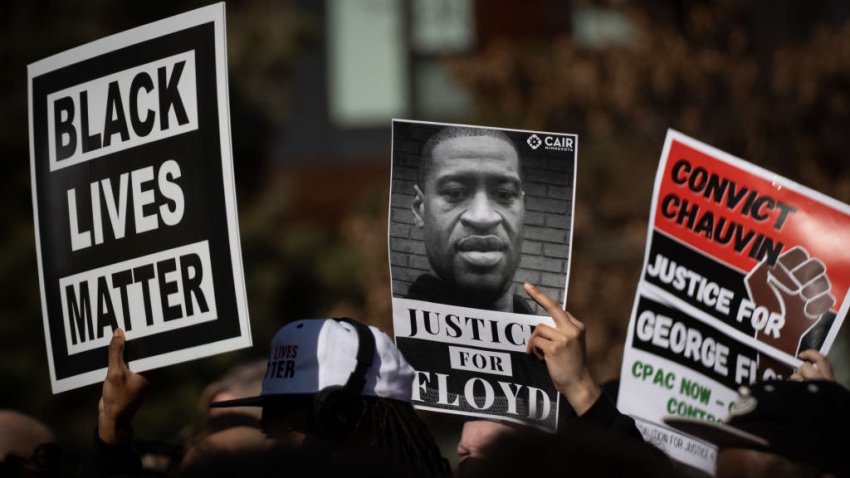 Authorities refused to speculate as to Cornelius' motive, saying detectives were just beginning a lengthy investigation that will include poring over the facility's surveillance footage and interviewing hundreds of Roundy's employees.

“In these kinds of situations, we all want to know the answer to the question ‘why?’” Waukesha County Sheriff Eric Severson said. “No matter what answer we find, there's no good reason. There is no justification for what happened yesterday.”

Schneider and Kloth were gunned down in different areas of the building at around 10:30 p.m. on Tuesday, police said. Union officials said one was shot in the loading dock and the other was shot in an upper section of the facility.

Officers used surveillance footage to identify Cornelius as the shooter and warned law enforcement in the area to be on the lookout for his vehicle.

Police spotted Cornelius driving early Wednesday and chased him into Milwaukee, where they say he crashed his car and then fatally shot himself.

Wauwatosa officers executed a search warrant at Cornelius' home Wednesday, according to police spokeswoman Abby Pavlik. Police didn't say what they were seeking.

Thomas Bennett, secretary-treasurer of General Teamsters Local Union No. 200, said Cornelius, Schneider and Kloth were all union members and that he wasn't aware of any dispute between them.