The truck didn't have any law enforcement markings: Sheriff

A man is accused of driving drunk with blue and white emergency lights activated on his truck Monday in an unincorporated area near Lincolnshire.

Christopher Faulkner, 39, is charged with driving on a revoked license, obstructing identification, illegal transportation of alcohol, unlawful use of emergency lights and following too closely, the Lake County sheriff’s office said in a statement.

About 5:15 p.m., a sheriff’s deputy was patrolling the area of Interstate 94 and Route 22 when they saw a Ram pickup traveling north at a “high rate of speed’ with emergency lights activated, the sheriff’s office said. 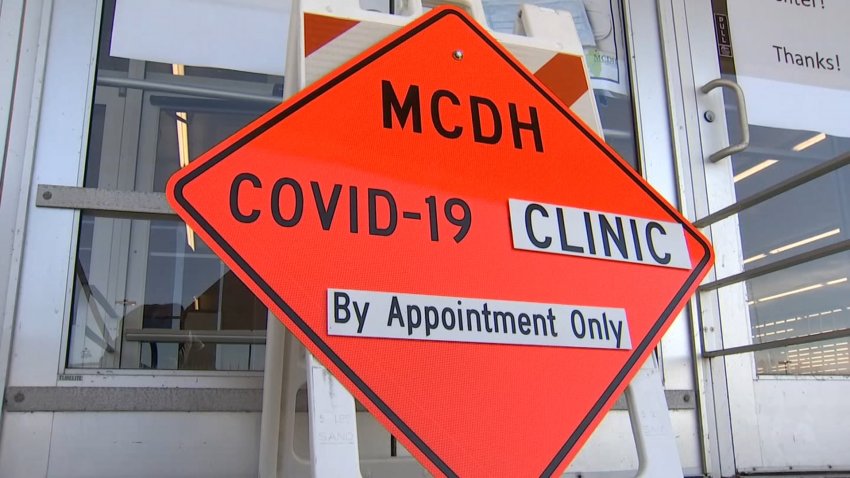 The truck didn’t have any law enforcement marking and as the deputy got closer the driver turned off the emergency lights, police said. The deputy pulled the vehicle over and spoke to Faulkner, who was driving the vehicle.

Faulkner gave the deputy a fake name, apparently to hide that he was driving on a revoked license and was wanted on a warrant for violating parole, the sheriff’s office said. He also falsely claimed his brother was a sheriff’s deputy with Lake County.

The sheriff’s office said Faulkner may face additional charges, and asked anyone who he may have pulled over to call 847-377-4424.