Jacob Blake Says He Was Ready to Surrender Before Being Shot

Kenosha erupted with violent protests for several nights after Blake was shot.

A Black man who was shot in the back by a white police officer in Wisconsin, triggering several nights of violent protests over the summer and leaving him partially paralyzed, said in an interview broadcast Thursday that he was prepared to surrender just before the officer opened fire.

Jacob Blake, 29, said an interview with ABC's “Good Morning America” that during a struggle with Kenosha police who were trying to arrest him Aug. 23 on an outstanding warrant his pocketknife fell from his pants. He said he picked it up before heading to a vehicle to drive away with two of his children in the backseat.

“I'm not really worried. I'm walking away from them, so it's not like they were going to shoot me,” Blake said.

Blake said that he was prepared to surrender once he put the knife in the vehicle.

“Throw myself to the ground and you know, put my arms behind my back because if they did it there and they killed me there, everybody would see it,” he said.

Officer Rusten Sheskey told investigators that he feared that Blake was going to stab him, so he opened fire. Blake family attorney Ben Crump, however, has questioned whether Blake threatened Sheskey with a knife, saying “nowhere does the video footage show a knife extended and aimed to establish the requisite intent.”

Kenosha erupted with violent protests for several nights after Blake was shot. Hundreds were arrested, and multiple businesses were destroyed. A Wisconsin prosecutor on Jan. 5 declined to file charges against Sheskey, concluding he couldn’t disprove the officer’s contention that he acted in self-defense. 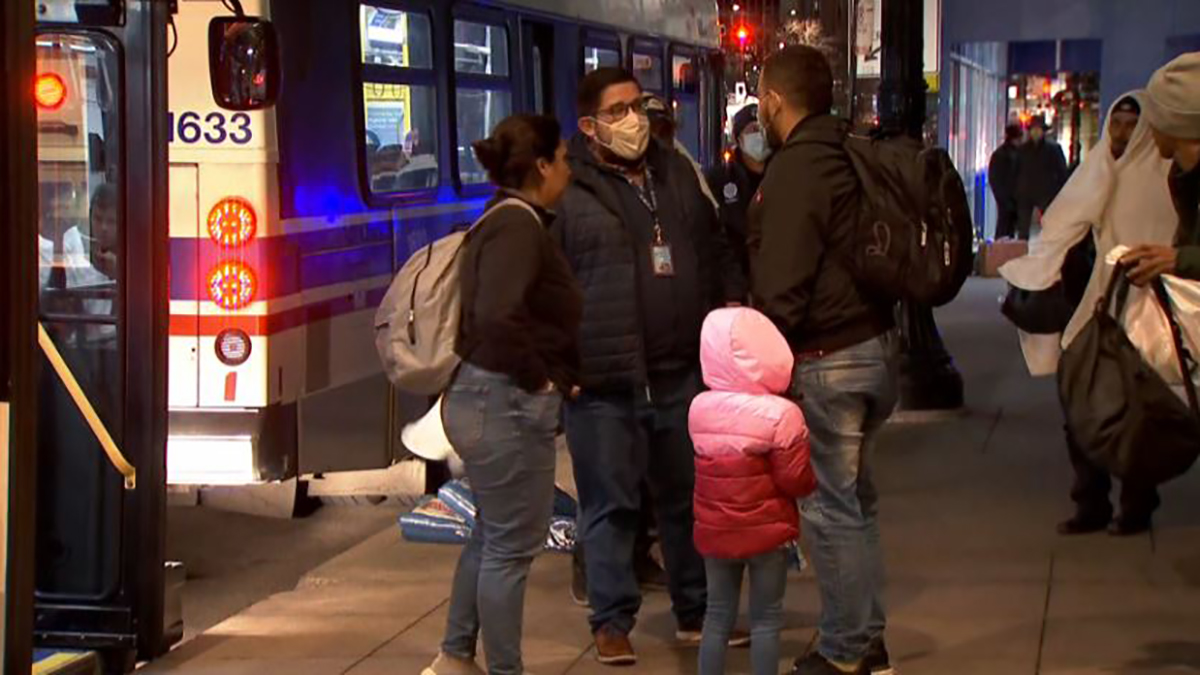 In the “Good Morning America” interview, Blake, who was shot seven times, said he shouldn't have grabbed his knife. He said he “wasn’t thinking clearly.” He said he couldn't hear officers' orders to comply before he was shot.

“I was counting down my breaths, my blinks and I was like 'God I’m coming. I guess this is it for me,” he said.

He said his thoughts turned to his sons in the backseat.

“'Daddy loves you no matter what,'” Blake said he told them. "I thought it was going to be the last thing I say to them.”

During one night of unrest following the shooting, prosecutors say a white 17-year-old from Antioch, Illinois, shot and killed two men and wounded a third, claiming the shootings were in self-defense. This week, prosecutors in Wisconsin asked a judge to order Kyle Rittenhouse, who now is 18 and free on $2 million bond, to stay out of bars and away from white supremacist groups.

The request comes a week after Rittenhouse was seen drinking at a bar in the southeastern Wisconsin city of Mount Pleasant, about 25 miles (40 kilometers) south of Milwaukee, after he pleaded not guilty to homicide and other charges resulting from the Aug. 25 shooting in Kenosha.

After his Jan. 5 arraignment, Rittenhouse, his mother and several other adults went to Pudgy's Pub, where he was seen drinking beer, according to prosecutors. Although the drinking age is 21, Rittenhouse could legally drink alcohol in Wisconsin because he was with his mother.

The prosecutors' motion states that Rittenhouse posed outside the bar for a photo with two men as they all gestured an “OK” sign with their hands, which has become a symbol used by white supremacists.

The motion also said five men at the tavern serenaded Rittenhouse with the song “Proud of Your Boy," which has become the anthem of the Proud Boys, a white supremacist group whose members have been identified as being involved in the attack on the U.S. Capitol on Jan. 6.

“The defendant’s continued association with members of a group that prides itself on violence, and the use of their symbols, raises the significant possibility of future harm. Further, this association may serve to intimidate potential witnesses,” the motion reads.

A hearing on the prosecutors’ request has not yet been scheduled.