Deputies have apprehended a woman who is accused of traveling to the home of an Illinois teenager who she met online and bringing him to her home in Pennsylvania.

Deputies with the Allegheny County Sheriff's Office arrested Lilandra Redman, 20, without incident on Wednesday evening in a Pittsburgh suburb.

Redman met the 15-year-old from Woodstock, Illinois, online and they used social media and a disposable phone, which Redman got the boy from another student, to converse for several years, authorities said.

Officials said Redman traveled to the boy's home on Aug. 3 in an Uber and he left his parents a note saying he had gone to New York City with a woman named Jessica. Officials said the two flew to Redman's home in Rochester, Pennsylvania. 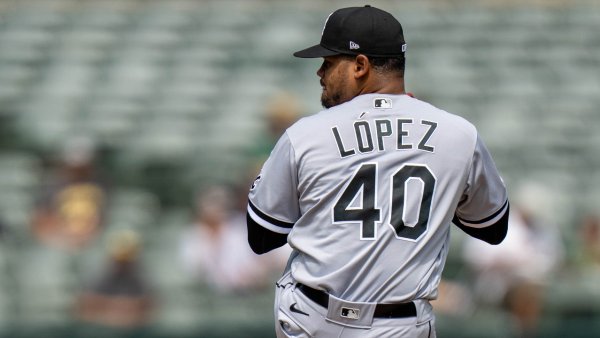 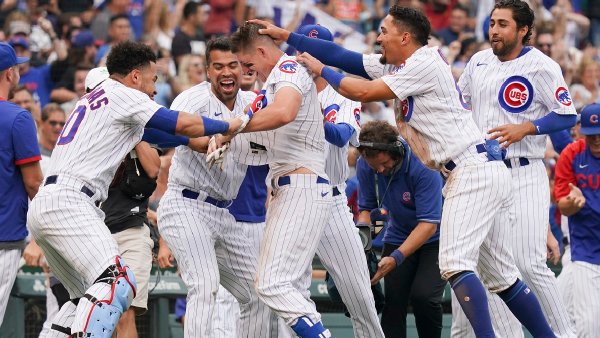 The boy was found there later that evening, but Redman was gone.

Prosecutors in Illinois charged her with abduction and luring a child.

She remains held in the Allegheny County Jail pending an extradition hearing. It could not be determined whether she has retained a lawyer.