CTA Stations with the most reports of thefts over the past five years were gathered and analyzed by NBC5 Investigates from Chicago Police Department crime reports.

Note that these are raw figures, which are not weighed in any proportion to the ridership at a particular station - so a busier station is likely to have more crime. NBC5 counted incidents that were reported in and around these stations, including on the trains and at adjacent bus stops. 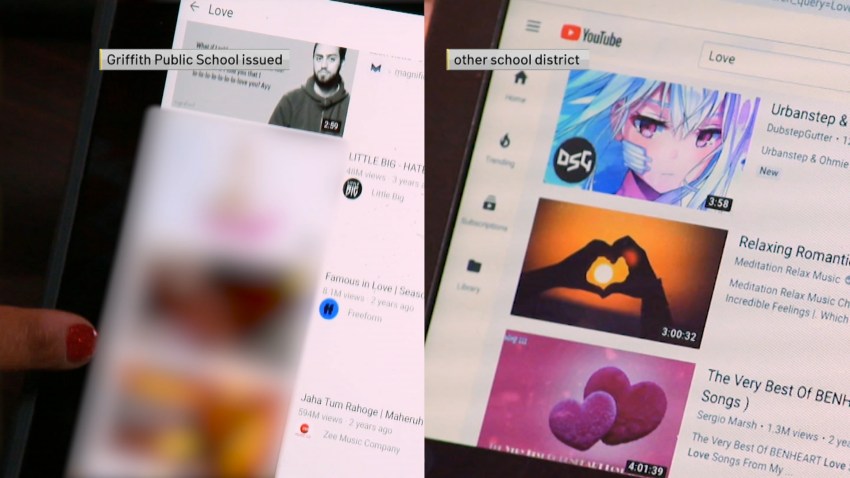