"I think he's going to find me before I find him," said Jim Pitzen, father of Timmothy Pitzen who went missing from Aurora when he was 6 years old.

After a three-day, 500-mile road trip with his mother Amy Fry-Pitzen ended in her death by suicide and Timmothy’s disappearance, the unsolved case has continued to perplex detectives and communities of web sleuths.

At his home in Clinton, Iowa, Jim Pitzen is a father surrounded by memories of his lost son. His living room walls are frozen in better times with framed pictures of Timmothy as a baby up until age 6.

"I think he’s going to find me before I find him," Pitzen said.

Timmothy, now presumably an adult with access to a phone or internet, has not reached out to his father.

"Maybe he's off the grid in the middle of nowhere," Pitzen believes, noting that perhaps Timmothy is unable to call. "In my whole mind, I know he’s here somewhere. Where he's at, I’m not sure."

Pitzen's nightmare began May 11, 2011, at the Greenman Elementary School in Aurora, Illinois. His wife Amy unexpectedly took their son out of Kindergarten early. She drove Timmothy to his favorite waterparks in Wisconsin and Illinois, then took her life days later at a Rockford, Illinois, motel.

"I called my mom hysterical. 'You gotta get here,'" Pitzen recalled. "She goes, 'Why?' Oh well, Amy killed herself and Timmothy’s missing. Just a terrible thing to happen."

Fry-Pitzen left a cryptic note in the motel room saying that Timmothy was with people who would take good care of him, but you will never see him again.

Questions have swirled around the meaning of Fry-Pitzen's note for years. Had Amy found someone willing to secretly adopt her son? Or had she done something to Timmothy she did not want people to know about? Clearly, whatever demons Fry-Pitzen was dealing with had finally caught up with her in motel room 108.

To this day, Pitzen does not believe Fry-Pitzen would harm their son saying, "She would never do anything to hurt him. No, never."

Fry-Pitzen had two previous suicide attempts and three failed marriages before she married Jim Pitzen. He said he accepted her past but made it clear what would happen if they ever divorced.

"We had a little episode when I found out she was talking and had lunch with her first ex-husband," Pitzen said. "I go, 'You can make the decision. Where do you want to be, either married to me or you can go back with your first ex-husband? But I’m going to get custody of Timmothy.'"

In the days following Fry-Pitzen's death, two letters arrived in the mail, not to her husband but to Fry-Pitzen's mother and a friend. In the letters, Fry-Pitzen wrote she was sorry but that she did not feel like she "ever belonged in the world. And I felt for a long time that I belonged with Timmothy but in the end, that wasn’t even enough, and I need to go." 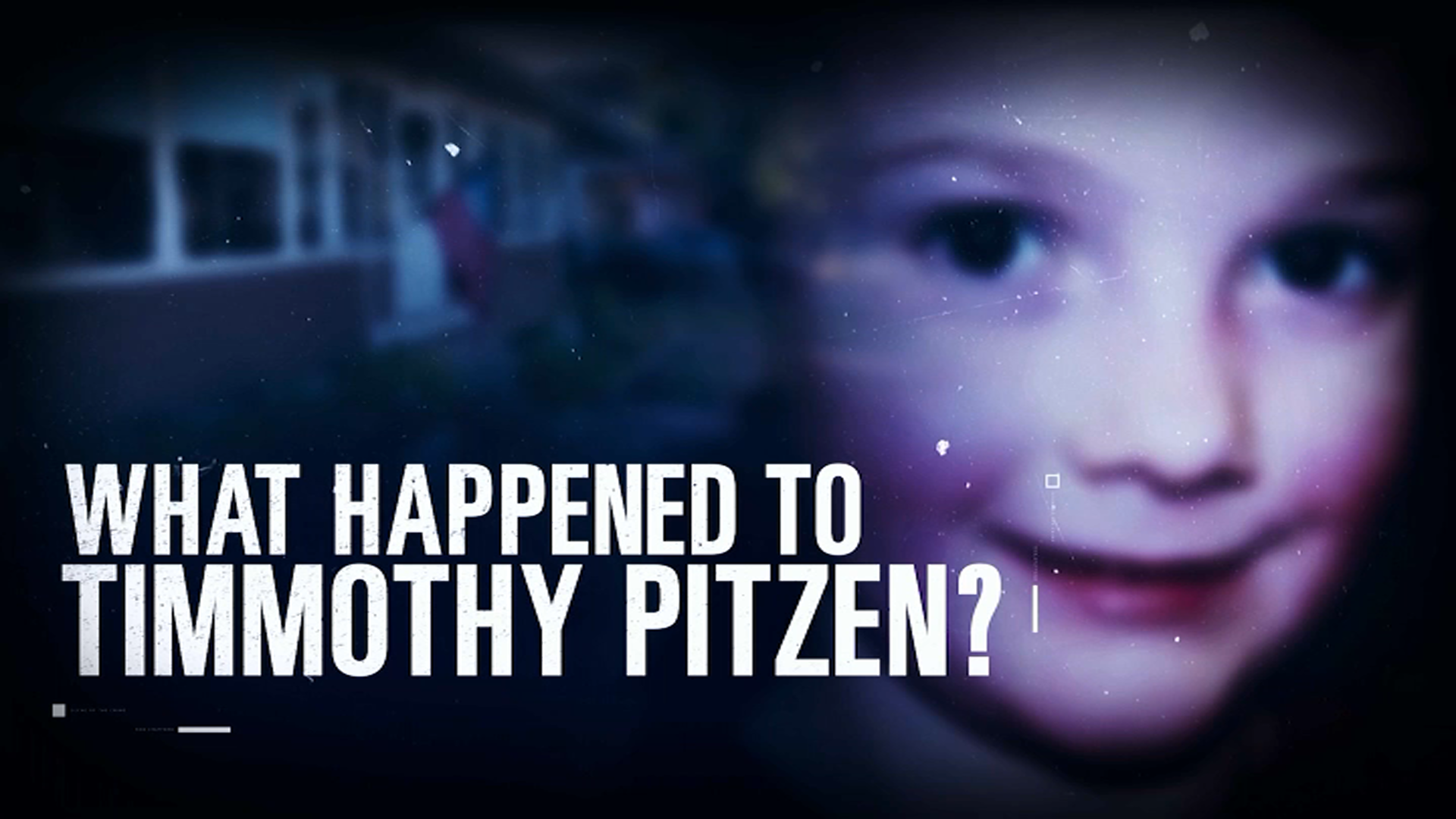 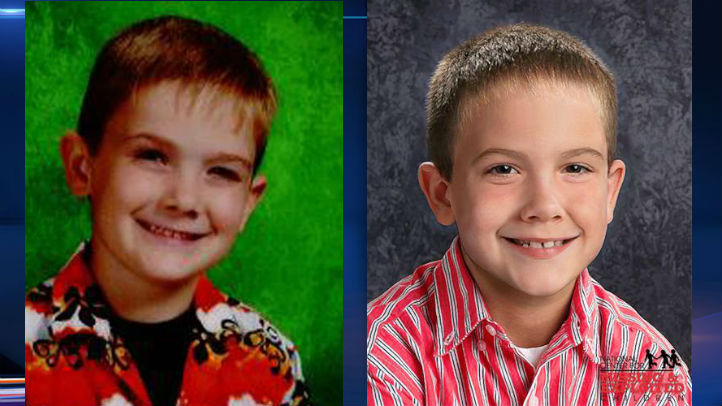 Pitzen said that his wife's note left in the motel did mention him.

"A couple of derogatory comments towards me," he said. "Loser type of things, you know, not being nice. She was angry at me and she took it out. She took everything away from me that day. She made a very, very big point that I’m gonna hurt you worse than you hurt me."

In 2019 a young man came forward saying he was Timmothy, but he turned out to be a troubled imposter obsessed with the case.

Jim Pitzen described the false hope that he said "destroyed me for a week or two."

"Very unhappy. Very destructive," he said, adding that "mentally, they find Timmothy, yes. Then it brings you back to like, ground level. Back to therapy and deal with everything and false hope and I just want my son."

Pitzen believes that his son has been raised by strangers and has some strong words for them.

"I want them to know when Timmothy is found and we find out who you are, there will be another knock at your door. Hopefully, it’s the police," Pitzen said, adding, "I've thought about a lot of things and I know what I'm capable of and I know if they sat this close, yeah, that wouldn’t be good."

Police said a forensic check of Fry-Pitzen’s computers, phones and financial records showed no evidence of a secret adoption.

Pitzen believes the key to solving Timmothy’s disappearance will be one big clue.

"One person saying I remember this day, or I've seen these people with this little boy," said Pitzen.

For years, Pitzen has envisioned the reunion with his son saying, "Always, I have since he was this big. Just running up and giving me a hug. Now, I’m going to shake his hand."

As Pitzen waits for that moment, he keeps busy working in his garage not far from Timmothy's old toys and go kart, constant reminders of the boy who would now be a man.

If you have any information about the disappearance of Timmothy Pitzen, please contact the Aurora Police Department at 630-256-5516.