A series of threats prompted the Downers Grove Public Library to cancel a drag queen bingo event scheduled for October. Those threats obtained by NBC 5 Investigates show that one caller promised a "rude awakening" should the event be held, while a social media post told those opposed to "bring weapons."

"I am letting you know that's not going to fly. Not in my town, not in my county, not in my country, you understand me?" one caller threatened in a profanity-laden voicemail that the library turned over to police. "That ****'s over and done with. And if you guys even think about it, think about having this **** happen off in my community, in my town that I live in and pay tax dollars for? Oh you guys are gonna be in for a rude awakening."

On social media, one Facebook user commented asking if library board members were “crazy.” Another posted that there would be a protest outside. A third user responded: “Bring weapons.”

He pointed to the threats and vandalism at north suburban Uprising Bakery over its drag show - which was ultimately canceled after the storefront was damaged - as an example of a rising tide of hate and intolerance.

“We saw it when they mobilized against the Uprising café in Lake in the Hills," Casten said. “That got some small, lone actor who does not represent the majority of the community. But all it takes is one knucklehead to start smashing windows and destroying property. Thank God nobody was in that café when he showed up."

David Goldenberg of the Anti-Defamation League said threats like these are becoming all too common. 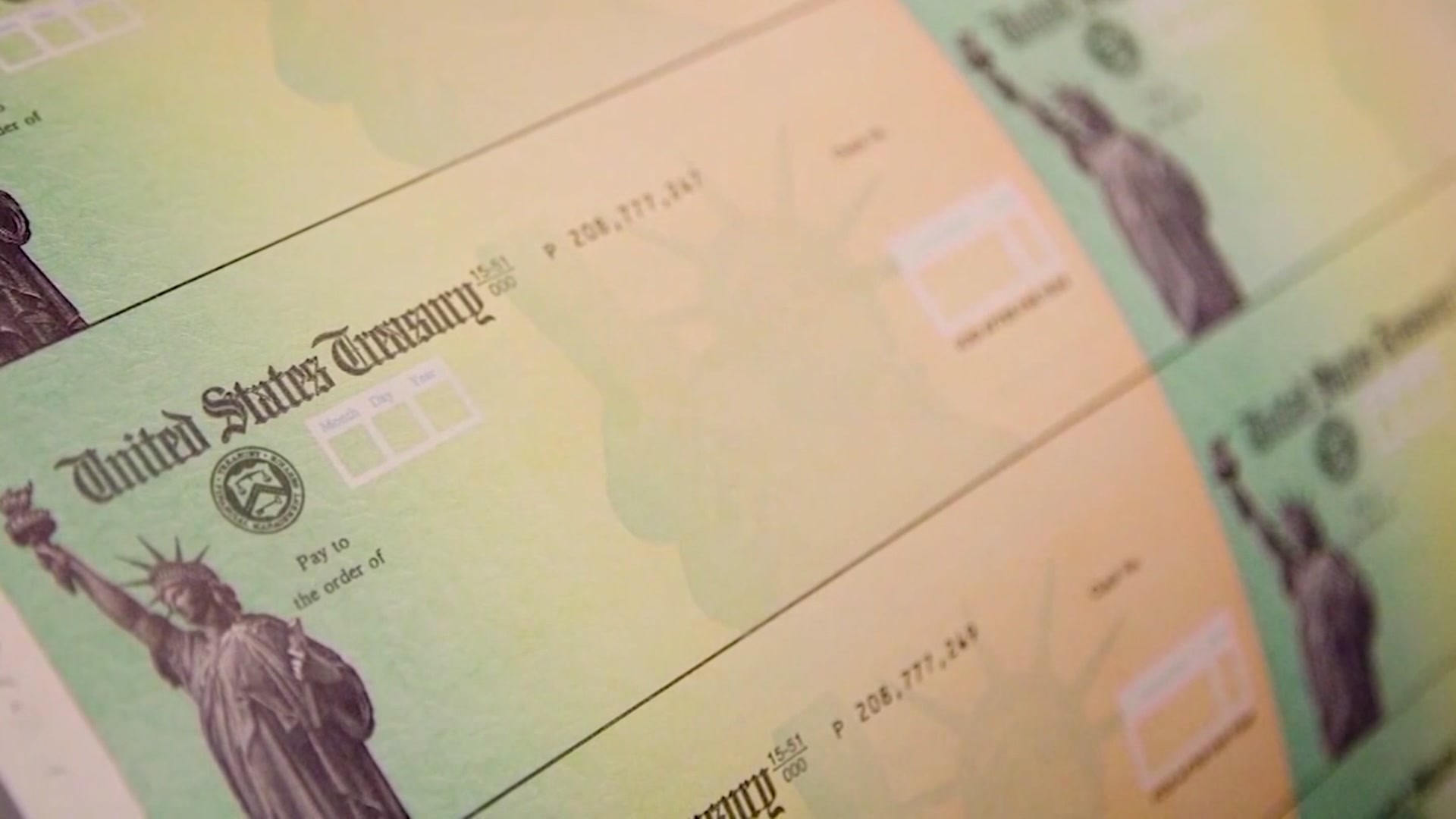 "The targeting of the LGBTQ+ community, particularly members of the trans community, has been happening on an all-too-often basis," Goldenberg said.

A report from the ADL's Center on Extremism makes note of several drag events across the country, similar to the one in Downers Grove, which have been canceled over safety concerns after being targeted by extremist groups.

Goldenberg said recent years have seen "dramatic increases in hate crimes affecting members of the community and also these types of incidents where groups like the Proud Boys and Awake Illinois are using these events as organizing tools."

Awake Illinois put out a call to action for the Downers Grove library's drag bingo event and celebrated its cancellation on its website.

Casten said cancellations should be decided by each affected venue based on safety, but added that he believes people need to speak out against discrimination.

"If we stop screaming love, we give up to them - and I refuse to give up," Casten said.

The library said in a statement last week announcing the cancellation of the event that "providing an inclusive, welcoming, and safe space for everyone in the Downers Grove community is of the utmost importance to the library" and that programs like drag queen bingo "provide a window to the world, as well as a mirror to it, creating opportunities for patrons to see the wonderfully diverse community in which we live."

The library added that the threats it had received were under investigation by police.