Standing outside the Dirksen Federal Building, Kevin Trudeau exuded the same confidence he has shown in the scores of late-night infomercials he is now barred from producing. For decades the celebrated pitchman has offered fans everything from memory courses to get-rich-quick schemes to calcium tablets. His products offered for cures for maladies that ranged from cancer to multiple sclerosis.

These days Trudeau is relegated to bookshelves, the Internet and revival-meeting-type rallies where he pushes an entity known as GIN, the Global Information Network. GIN is the organization that is behind his video advertising and marketing—Trudeau says he was invited to join it by 29 other “billionaires and millionaires.”

The Federal Trade Commission wants Trudeau to pay what has grown to be a $37 million judgment they won against him years ago. Until he provides a full accounting of his assets, they have asked that he be thrown in jail. 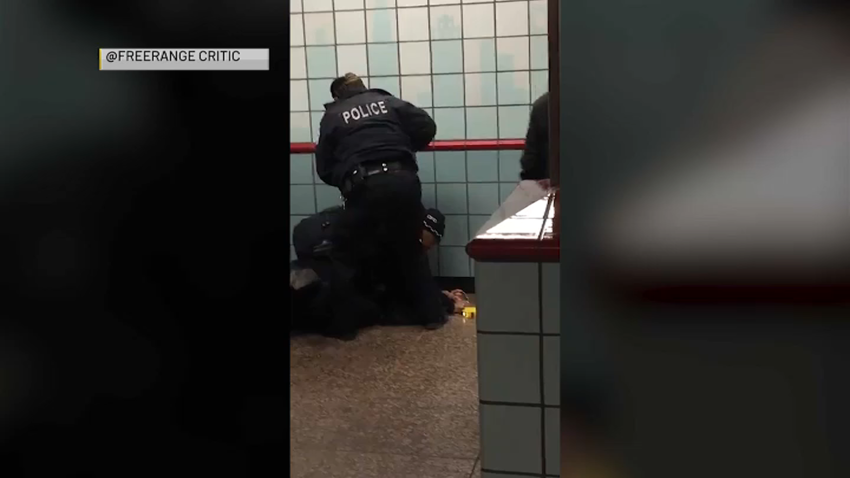 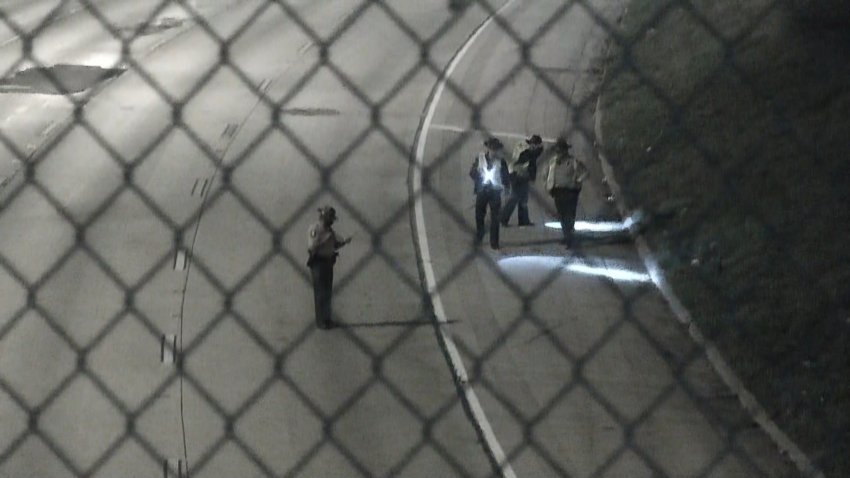 “Kevin is the type of guy when he gets an idea in his head, nothing is going to stand in his way,” says Peter Wink, the former marketing director of GIN. “I do believe he’s on his ninth life.”

Indeed, even as Trudeau claims poverty and an inability to pay the giant judgment the government won against him, FTC lawyers point to a lavish lifestyle that includes suburban mansions and homes in California and Switzerland.

Shaking his head, Wink recalled a meeting where even the GIN financial officer seemed amazed at the numbers.

Trudeau possesses a showman’s charisma, and the GIN membership bought into it his message the same way infomercial viewers bought his products. GIN members packed ballrooms to hear his multi-level marketing program and how it would bring them wealth. The government says it was a shakedown.

“GIN basically was a member organization which sold access to seminars,” he said. “Then it became a pyramid scheme and a cult.”

Jim Purpura was a loyal customer.

“It was just a good time,” he says. “You felt good when you went to the meetings.”

Still, Purpura says he had little to show for the $10,000 he invested.

“It was motivational rah-rah and nothing more,” he said. “You didn’t leave with anything more than you came in with.”

Indeed, if there’s anything Wink, the insider, and Purpura, the one-time follower agree on, it’s the type of customer Trudeau attracted.

“I think he sells people on hopes and dreams that he knows aren’t true,” Purpura says. “I think there are people who lack self-esteem, that he kind of preys on.”

Wink puts it a bit more bluntly: “People want to belong to something. There’s a lot of lonely people out there. And that’s who he targets.”

Facing increasing pressure from FDC to reveal the totality of his assets, Trudeau declared bankruptcy, and last week, took the fifth amendment in a federal courtroom in Chicago, 383 times. Even the judge found it hard to hide his disdain for the veteran pitchman.

“It is clear to me that the defendant and his attorney were engaging in a rather elaborate scheme to put the defendant’s assets beyond the reach of the FTC,” Judge Robert Gettleman said.

Trudeau who’s barred from airing the slick-infomercials, which once seemed omnipresent on Chicago television, can market his books.

“I look this government right in the eye and say, you want to put me in jail? Let’s go to court, baby,” he said during one thumb-in-the-eye episode.

The pitchman and his lawyers return to court June 26th. In the meantime, GIN will hold one of its rally-style information sessions in suburban Rosemont next month.