Privacy in a Pandemic: What Experts Want You To Know

In response to the coronavirus, Google is using anonymous location data to show the level of social distancing happening in communities

Tech companies and universities are developing apps to help slow the spread of coronavirus, but some advocates warn the pandemic is pushing to the forefront the delicate balance between technology and privacy protections.

Unacast, a data mining company, made headlines last week with its “Social Distancing Scorecard.” The company uses anonymous GPS location information from mobile phones to track the change in distance traveled and the reduction in visits to non-essential venues. Each state is given a letter grade – A-F – depending on how well people are following stay-at-home orders and other rules in real time.

“Our goal is to save lives,” said Thomas Walle, CEO and co-founder of Unacast. “We want to create awareness around this. If we can make sure that people do social distancing, hopefully less people will be affected.”

On March 25, a rare warm day in Chicago, runners, cyclists and others flocked to the lakefront. Chicago received a “C” grade. A day later, Mayor Lori Lightfoot announced the closing of parks and other public spaces. The city improved to a “B-”.

“I think city officials, including the mayor, are probably grasping for any type of data they can get. This type of information historically hasn’t existed,” said Nick Percoco, founder of the annual hacking conference, THOTCON. “New trails are being blazed with this technology, but there are privacy implications if people aren't aware of what they're opting into.”

Percoco said users who wish to opt out of tracking should turn off location services on apps whenever possible.

He acknowledged that technology can be used in a powerful way to combat the spread of disease.

At the Massachusetts Institute of Technology, developers are working on an app called “Private Kit: Safe Paths” that aims to help health officials pinpoint coronavirus hot spots. The app logs a person’s location every five minutes and creates a digital memory of places visited.

Developers said this data could be helpful in tracing contacts of a person who tested positive for coronavirus and could also alert other app users to avoid places that have large concentrations of the virus. 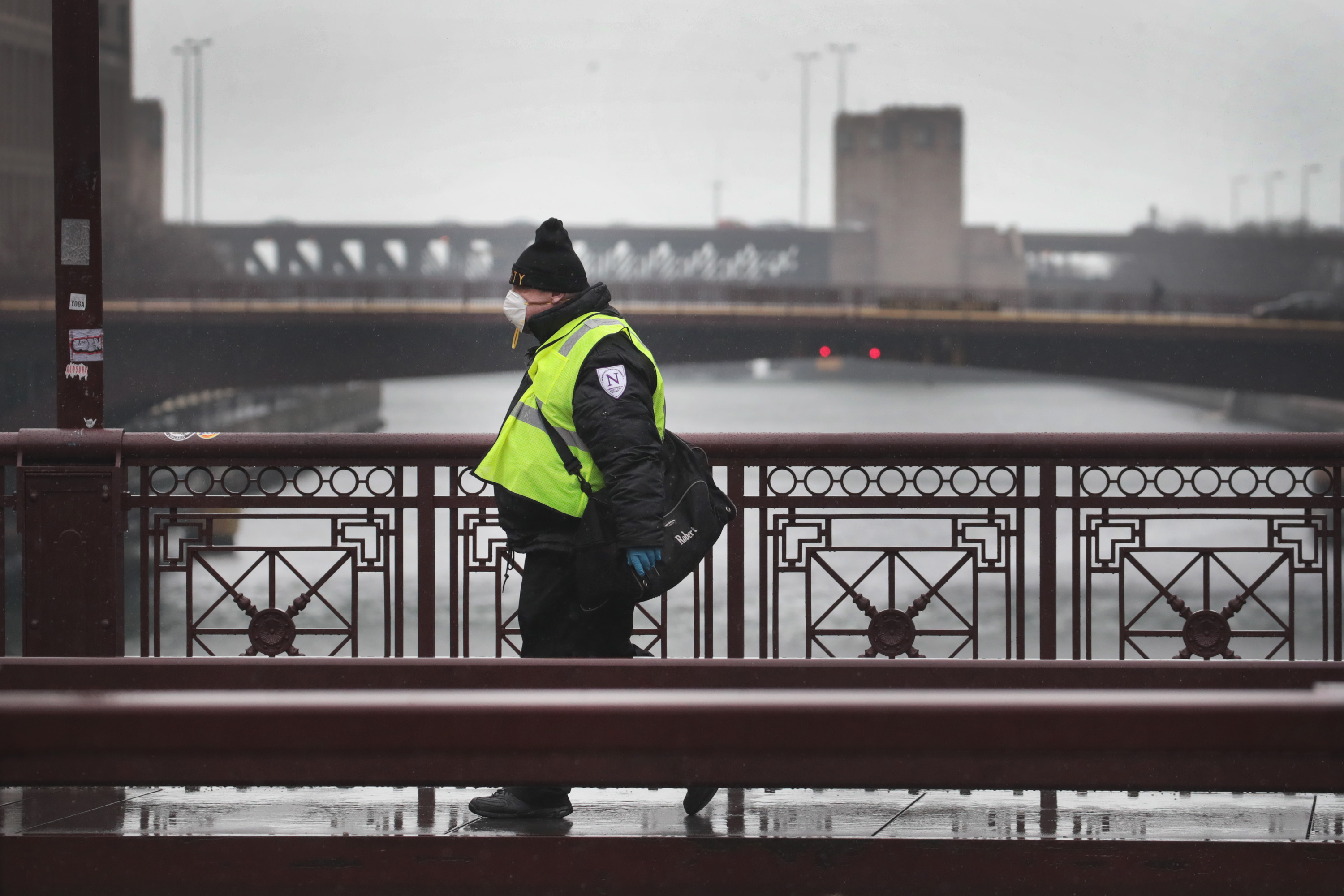 “Part of the process of dealing with this virus, this pandemic, is when somebody gets sick, you have to find out who else they might have infected,” said MIT Professor Alex Pentland.

Pentland said the data on MIT’s app is not uploaded unless shared by the user.

“The simple way to do this does not respect privacy. That’s the sort of approach that was taken in China and Singapore, but we don’t want to do that,” Pentland said. “You can (create an app) that protects your privacy and gives you control before the authorities feel like they’re pushed to these big brother techniques.”