Police documents obtained by NBC 5 investigates reveal a chaotic scene after an out-of-control vehicle careened into a packed Starbucks in McHenry last month.

The reports revealed the smell of leaking natural gas in the air as police arrived to find a packed shop and suggest something of a miracle that more people weren't seriously hurt.

An arriving officer described a Starbucks cashier who appeared to be in shock but who continued to serve customers in the collapsed restaurant. 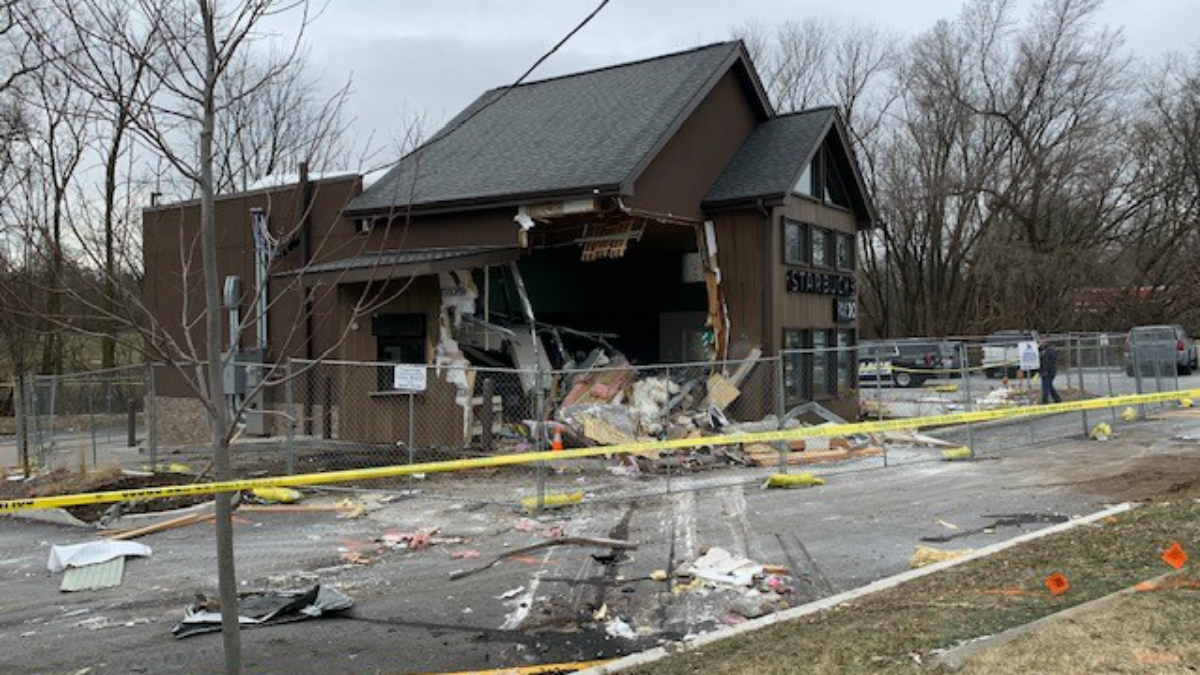 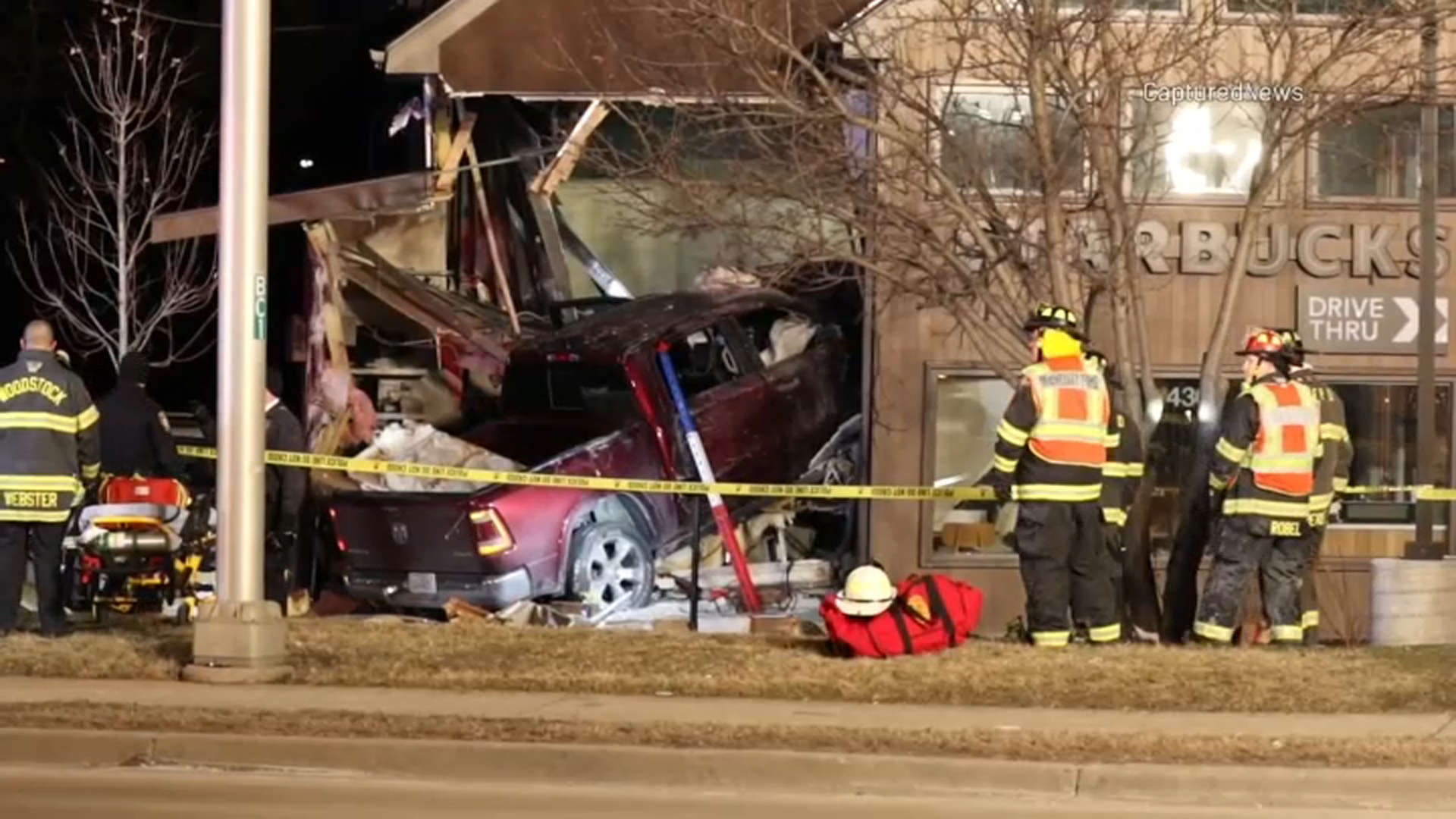 “I observed her to have lacerations to her face," he said, "but she was unable to communicate with me."

That officer said another woman, the driver of a Nissan, was found outside on the ground.

"This woman appeared to have lacerations to her face," he said, "and was also in extreme pain."

The crash took place at around 4:40 p.m. Jan. 17 at the Starbucks in the 4300 block of West Elm Street, McHenry police said in a statement.

Sky 5 is over the scene of a crash involving a truck slamming into a suburban Starbucks on Thursday.

Authorities said a Dodge Ram truck headed westbound on Elm Street slammed into a vehicle in the drive-thru of the coffee shop and hit the northeast corner of the building, becoming partially lodged inside.

Reports showed arriving officers were shocked to learn that a church youth group had been meeting inside the coffee shop at the time of the accident.

The drive-thru attendant described to police the moments before the crash.

"She understood the truck was not going to stop,” police said. “She began to yell and ran from the drive-thru area."

One eyewitness was documented describing how the maroon truck veered across both eastbound lanes of traffic.

Several people were injured Thursday night when a truck slammed into a Starbucks in suburban McHenry. NBC 5's Christian Farr explains what happened.

"It appeared to him that the driver of the vehicle was slumped over the wheel," the reports say.

"The truck did not appear to be slowing down, and then crashed into the northeast corner of the building.”

One man was found beneath the truck in the rubble. Luckily, the reports state, "at the time of his extraction...he was conscious and breathing."

This was considered a medical emergency---that has still not been specified but the driver of the truck was not charged.  A total of five individuals were taken to area hospitals---but thankfully there were no fatalities.