‘Literally in Hell': NY Man Exonerated in Queens Murder After 32 Years Behind Bars

The newly freed man said he just wants to focus on his family, including his elderly mother and his only child — now 33 years old, but was just a year old when her father was sent away

It was an emotional scene at a Queens courthouse on Monday, as a man who served 32 years in prison for a fatal double shooting was exonerated at last.

Carlton Roman, now 59, walked out of the court building in the afternoon after what appears to have been a travesty and miscarriage of justice from the beginning, which included witnesses lying, a homicide file that disappeared and 911 tapes that suddenly surfaced.

But through it all, Roman believed that someday the truth would set him free. On Monday, it finally did.

"Everybody expects mistakes to be made, I'm not even angry that a mistake was made," Roman told the court. "But I'm not very pleased that it took 31 years to fix it. To me, that's despicable." 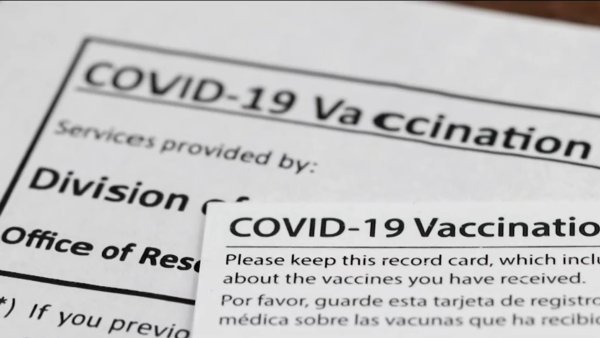 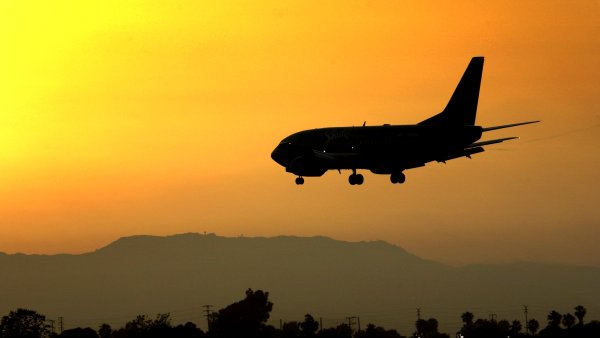 In response, the judge said Roman was correct.

Minutes prior, Queens District Attorney Melinda Katz said her recently formed conviction integrity unit had uncovered new evidence that raised questions about the only two witnesses in the case: Two known drug dealers, who said they were in a house in Jamaica, Queens, in March of 1989 when shooters barged in.

One of those witnesses said that he identified Roman because he did not want to identify the real shooters. There are also 911 calls from that night, as one victim died and the other survived to become one of the key witnesses.

Roman, who was a new father at the time, was arrested the next day. He would be convicted and sentenced to 43 years-to-life in prison, even though there was no physical or forensic evidence linking him to the crime.

"I've been saying the same thing my entire time, since I was arrested in March 1989 to now: I had nothing to do with it," Roman said.

Roman first talked with the NBC New York I-Team from Green Haven Prison in 2018 after 911 tapes surfaced about calls made by neighbors after gunfire erupted. At the time, Roman said he "had zero idea" such tapes existed connected to his case.

Residents in the area who spoke with the I-Team said that no one came to ask any questions of them regarding the shooting, and the 911 calls themselves raised questions about the timeline presented by police and prosecutors. But prosecutors in the district attorney's office dug in, and claimed that Roman's homicide file — along with everything in it — had been lost.

That's when the DA's new unit stepped in and apparently uncovered a key piece of evidence: The original case detective's notes about descriptions of the shooters provided by Paul Anderson, one of the eyewitnesses, who has since stated that Roman was not involved. None of the descriptions match him, either.

"Everybody here can imagine what it feels to be literally in hell, and this is my first 10 minutes," Roman said on the courthouse steps. "I'm not the only innocent person in there, there's dozens of people in there, and there's people in there who've been fighting for justice quite possibly longer than I have."

Roman said he now just wants to focus on his family, including his elderly mother and his only child — now 33 years old, but just 1 year old when her father was sent away.