In the two months since NBC 5 Investigates' "Left for Dead" series uncovering Chicago's hit-and-run crisis, the cases that were unsolved then - despite major evidence like vehicles left behind - have still not seen an arrest, as the crisis has continued across the city.

Teresa Jaworecka was killed in a Jefferson Park crosswalk on her way to work in September.

Selina Taylor and her infant son were killed in a crash on the Near South Side in June of last year.

And Al and Colleen Carro each spent more than a month in the hospital after they were hit by a car running a red light near O'Hare Airport nearly three years ago.

In each of these crashes, the drivers left behind pieces of evidence - some even the vehicle itself - as they fled the scene.

Yet in every case, still no arrest - and the victims' families said Chicago police simply haven't done their job.

"I think it makes it so much harder for the family when it's a hit-and-run case," said John Greenfield, an editor for Streetsblog Chicago who has covered transportation safety and traffic fatalities across the city for the past decade. "They've already lost their family member. They don't want the injustice of the person who did this wrong going free while they're suffering the pain of losing their family member."

"It just compounds the injustice of a life being taken when it feels like the authorities don't really care that much about the case or give up on solving the case," he added.

In one of the exceedingly rare Chicago hit-and-runs that actually saw an arrest, investigators not only had an image of the van that killed a man, it had a phone number painted on the side – but it still took five years for police to make an arrest. NBC 5 Investigates’ Phil Rogers reports.

Greenfield said he's passed along tips on certain cases to Chicago police, only to see them seemingly take months to act.

"That's a really frustrating thing, when there are these cases that just seem like open-and-shut cases that, you know, I as a reporter feel like I have enough info on the case where I would be able to track down the driver," Greenfield said, noting the hit-and-run crash in which a company van with a phone number painted on the side struck and killed Francisco Cruz in August 2016 on the city's West Side. Documents obtained by NBC 5 Investigates show that police received multiple tips, including a suspect's name and address, within days of the crash. But it took more than five years before they made an arrest in the case.

"I feel like it wasn't that hard to solve this case," Greenfield said. "They arrested the guy that I thought was the suspect. So it's just kind of baffling."

"It really makes you wonder like in these cases where we do have witnesses and we do have evidence like the vehicles left behind, why does it take so long?"

That's what NBC 5 Investigates set out to ask after uncovering that Chicago police made arrests in just .3% of hit-and-run crashes last year. And in the 60 days since our investigation, little has changed in those four unsolved cases: no updates, no arrests, all while the hit-and-run crisis has continued unabated across Chicago.

Just since late May, the city has seen another 6,008 hit-and-run crashes, leaving at least 895 people injured in the last two months alone, and six people killed. Among them was Hannah Hayes, a writer, activist and educator, as well as 11-year-old Ja'lon James, a twin who loved boxing and playing with his siblings.

In both cases, the hit-and-run driver abandoned the vehicle at or near the scene of the crash. But still no arrests. 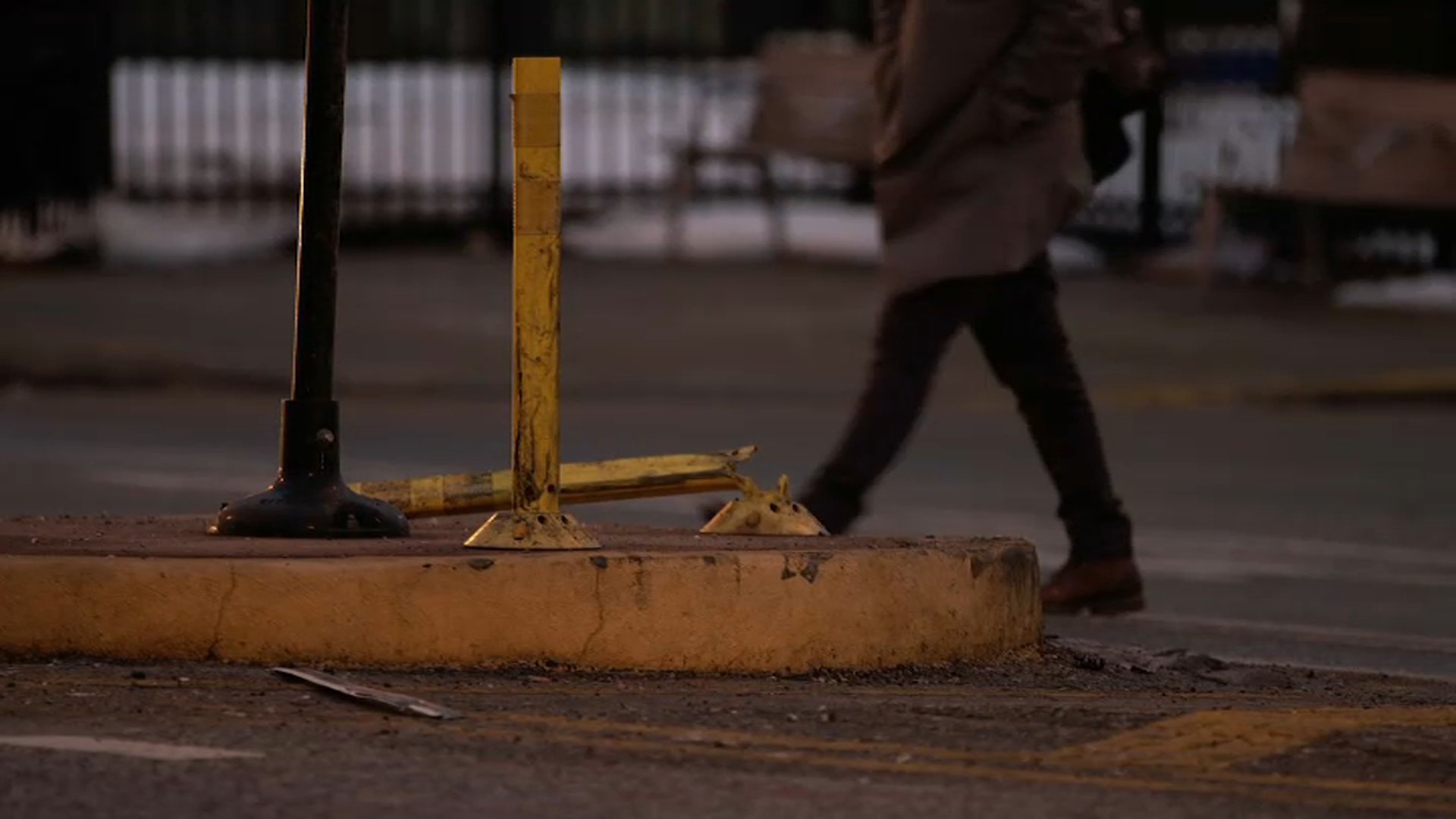 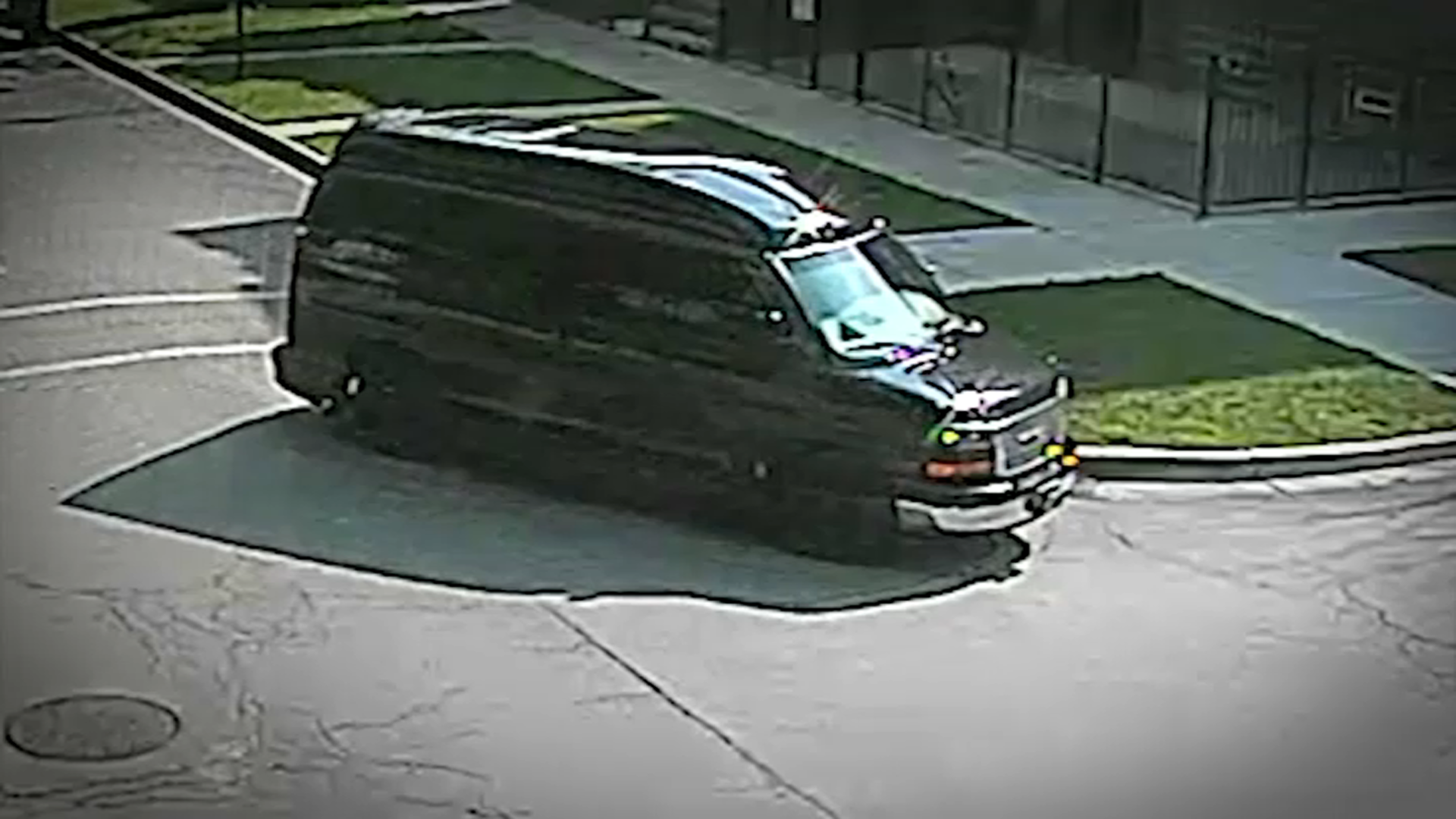 "I understand that the police have a lot of problems on their plate," Greenfield said. "They may view hit-and-run crashes as less of an issue than say, gun violence. But it is very important to track down hit-and-drivers. It's important that people know there are consequences if you kill someone with your car and flee the scene."

For months, Chicago police have repeatedly declined to answer NBC 5 Investigates' questions on the low clearance rate for hit-and-run crashes, or specific questions on various cases, citing the ongoing nature of the investigations.

But when it comes to making Chicago's streets safer for all, Greenfield said there are several policy and infrastructure changes the city can make to reduce traffic fatalities.

"If we can do things like road diets, which means reducing the number of travel lanes or narrowing lanes on streets that have too many lanes that encourage speeding, replacing those lanes with things like protected bike lanes or wider sidewalks or dedicated bus lanes to speed up bus service, that helps a lot," Greenfield said.

"Things like raised crosswalks, that sort of both make crosswalks more visible and double the speed bumps," he continued. "Speed bumps in general on residential streets, sidewalk bumpouts or curb extensions, which shorten crossing distances for pedestrians. We can do things like speed feedback signs that remind drivers how fast they're going and make them think about hitting the brake pedal."

"Kind of like gun violence, traffic violence is a problem that lots of other countries have figured out how to solve," Greenfield said. "In countries where they have succeeded in really reducing the number of traffic deaths, they've decided on policy and infrastructure changes to protect people."

Why do Chicago police solve so few hit-and-runs, even in cases where they are given overwhelming amounts of evidence? NBC 5 Investigates’ Phil Rogers reports.