Does Your Town Ban Swimming Before Bacteria Gets Too High?

Until recently, Chicago-area beach-goers had no way of knowing, in real time, if a local lake contained high levels of bacteria. That's because towns and park districts using the traditional method of measuring water-quality - by taking water samples and then testing and measuring them for E. coli and other bacteria - had to wait up to 24 hours to get the results.

But now, more and more places are using "predictive modeling" to figure out in advance when a lake is likely to be unsafe for swimming - meaning a town can issue a swim advisory or ban in real time.

Predictive-modeling can be costly, though, and it often requires health officials to gather at least a year's worth of data in order to build the predictive models. In addition, not every beach is a good candidate for predictive modeling - often because of the direction it faces or the flow of water.

NBC 5 Investigates surveyed all of the local towns and health departments that monitor the beaches along Lake Michigan in Illinois, to see where swim advisories and bans are issued in real time - using predictive modeling - and which ones depend on traditional water measurements (meaning that an advisory or ban is issued the day after the bacteria level was high).

The Chicago Park District now uses predictive modeling for all of its swimming beaches. In addition, it tests water samples from each beach every day during the official swimming season. That's also the case for the beaches in north-suburban Evanston, where students at Northwestern University assist in the sampling and predictive-modeling process.

On up the shoreline, a spokesman for the Village of Wilmette says predictive-modeling does not work well there, primarily because of the configuration of the town's beaches. However, the village has improved its wait-time to get the results of water samples, from 24 hours down to just four to six hours. Wilmette samples the water at its beaches seven days a week.

Just north of Wilmette, there are public beaches in both Kenilworth and Winnetka, but no one from either town responded to several messages left to find out how the beaches there are monitored. According to state records, beaches in Winnetka are monitored every day during the summer swimming season, but the beach in Kenilworth is monitored only twice a month. 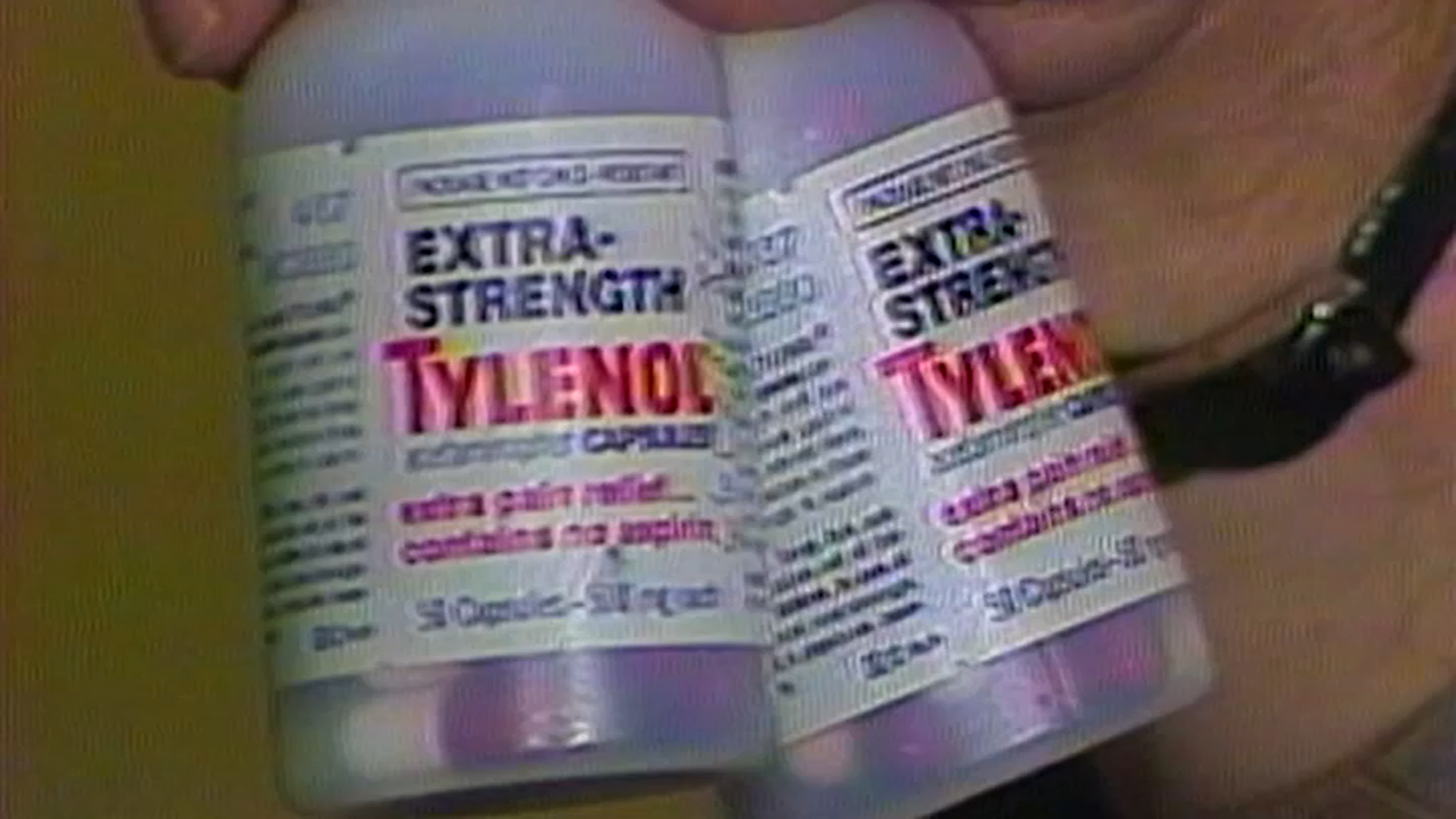 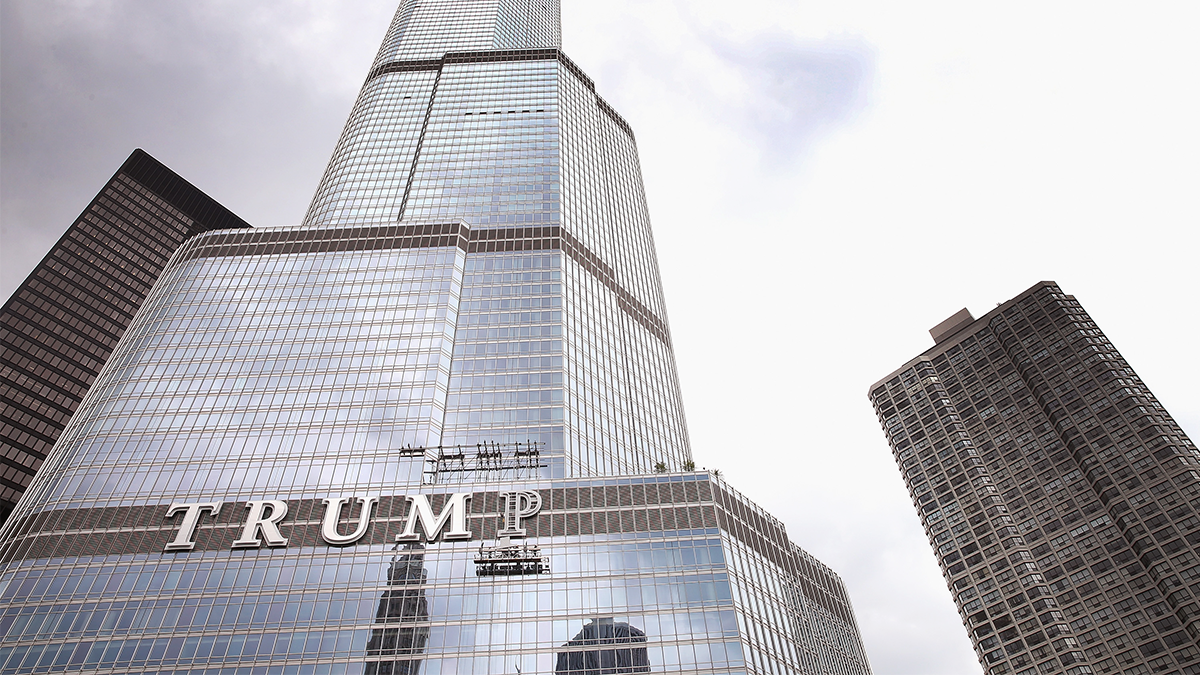 Continuing up the Lake Michigan shoreline: The Village of Glencoe does not use predictive modeling, but does measure for bacteria seven times a week, according to state records.

North of Glencoe, the Lake County Health Department monitors most of the beaches from Highland Park all the way to the Wisconsin border. The department uses predictive modeling at three of those beaches: Rosewood Beach in Highland Park, Forest Park Beach in Lake Forest, and South Beach in Waukegan. A department spokesman says predictive modeling simply does not work well for the other beaches in Lake County.

For those other beaches, water-monitoring varies during the swim season. According to state records, water samples are taken four times a week at the following beaches in Lake County: Park Avenue Boating Beach in Highland Park; Sunrise Beach in Lake Bluff; North Point Marina Beach, North Beach in Waukegan, and all of the swimming beaches at Illinois Beach State Park. The department takes weekly samples from two dog beaches in Highland Park and Lake Bluff. Other beaches - such as the beaches at Fort Sheridan and Foss Park Beach in North Chicago - are considered "historical" beaches and not official swimming beaches. Nunn Beach at Great Lakes Naval Station is monitored by federal authorities.