Every year at this time, Brandon Johnson, the Deputy Coroner of Grundy County drives to a spot near Seneca on U.S. Highway 6, and leaves a bouquet of flowers, along with a laminated photo of a woman he never met.

In fact, a woman whose name he doesn't know.

"It's our job to remember her," he said. "Until she has her name back."

In the official files she is known as Jane Seneca Doe. On October 2, 1976, her body was found on that roadside with no I.D. She was believed to have been between 15 and 27 years old, and she had been shot once in the head.

"We've learned a lot since we exhumed her body," Johnson told NBC 5. "But we still have a ways to go."

Troubled by the story, one of the most baffling of all Illinois cold cases, Johnson arranged to have the woman's body exhumed in the winter of 2018. He obtained a DNA sample, and sent that to the DNA Doe project, a California-based organization which scours genealogy and ancestry databases, in hopes of matching unknown victims from the past, with their living relatives. And that effort has yielded some clues.

"Our decedent was most likely from Selma, Alabama," he said. "But several of those branches have moved onward to other states." 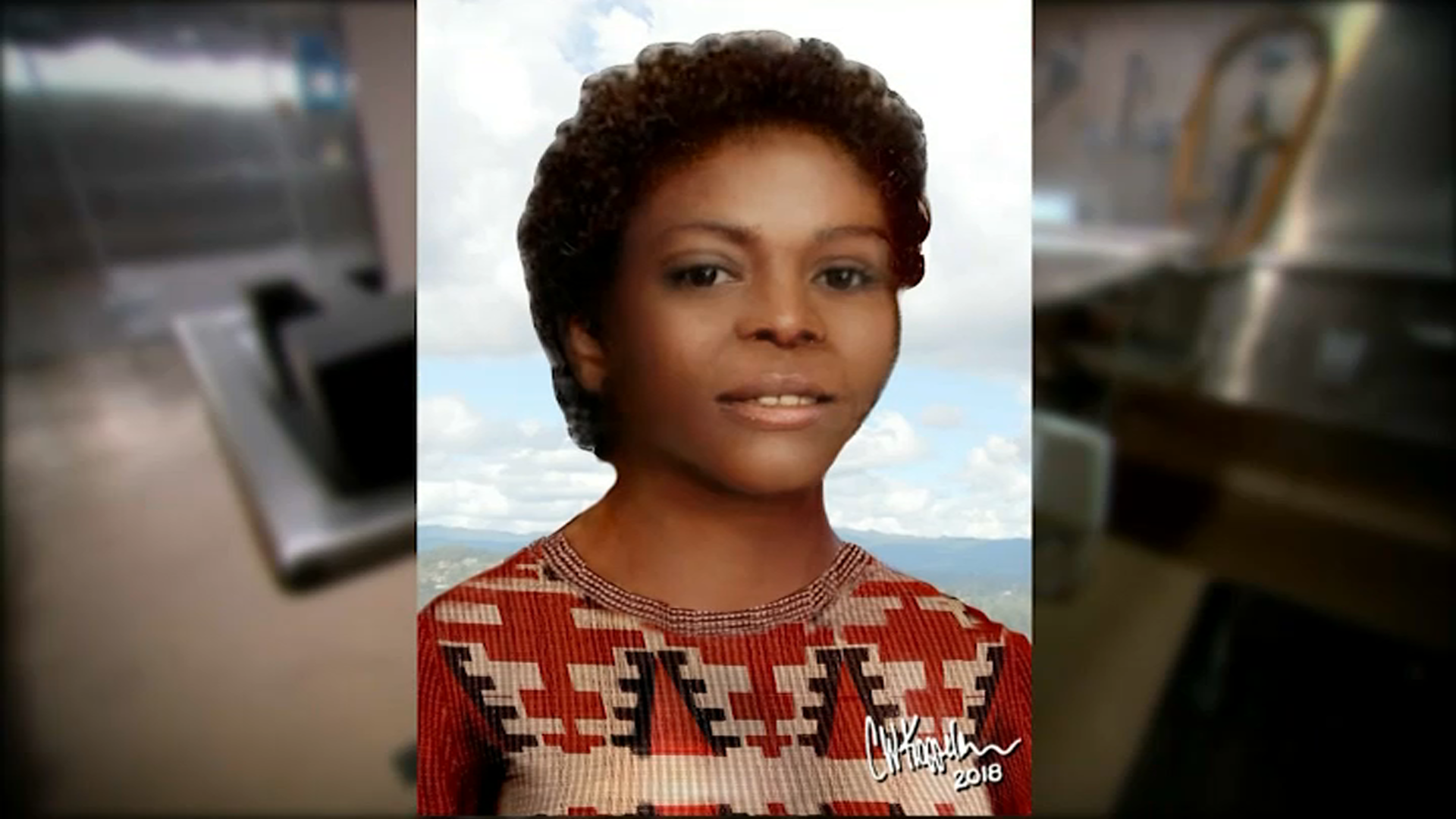 The Quest to Identify ‘Jane Seneca Doe' in Grundy County

Investigators still don't have the woman's real name. They believe the names Calhoun and Harris are prominent in her family tree, possibly with her grandparents or great-grandparents. Branches of the family are believed to have moved to Cincinnati and Detroit.

But there is no clue who she is, or where she was really from. Or why she was in Illinois.

Or who killed her.

After all, it's difficult to find a murderer, when you don't know the name of your victim. Especially after 45 years.

"I'm hopeful that maybe one day there could be a criminal case," Johnson said. "But at this point, I'm more geared toward getting her identity."

Johnson says potential relatives have been found in other states, but some have balked at providing DNA samples.

"At this point, I don't know if they question the legitimacy of this, or if they're spooked," he said.

But his investigation continues in earnest. A crime was committed here. But it's also a young woman who was buried in an unmarked grave.

"To not have your name, not have anyone inquiring about you---she was somebody to someone," Johnson says. "A friend, a cousin, maybe a sister. It's just so discouraging."

For now, he agrees that the DNA investigation needs just one good hit, someone who knew Grundy County's Jane Doe. Someone who misses her.

But in the meantime, Johnson makes sure she isn't forgotten.

"Most people have their names when they die and in this case this female doesn't," he said. "And that's awfully sad."