It tastes like rose petals. It smells like a campfire. It glistens with a burnt-orange hue. What is it? A 5,000-euro bottle of Petrus Pomerol wine that spent a year in space.

Researchers in Bordeaux are analyzing a dozen bottles of the precious liquid — along with 320 snippets of Merlot and Cabernet Sauvignon grapevines — that returned to Earth in January after a sojourn aboard the International Space Station.

They announced their preliminary impressions Wednesday — mainly, that weightlessness didn’t ruin the wine and it seemed to energize the vines.

Organizers say it’s part of a longer-term effort to make plants on Earth more resilient to climate change and disease by exposing them to new stresses, and to better understand the aging process, fermentation and bubbles in wine.

At a one-of-a-kind tasting this month, 12 connoisseurs sampled one of the space-traveled wines, blindly tasting it alongside a bottle from the same vintage that had stayed in a cellar.

A special pressurized device delicately uncorked the bottles at the Institute for Wine and Vine Research in Bordeaux. The tasters solemnly sniffed, stared and eventually, sipped.

“I have tears in my eyes,” Nicolas Gaume, CEO and co-founder of the company that arranged the experiment, Space Cargo Unlimited, told The Associated Press. 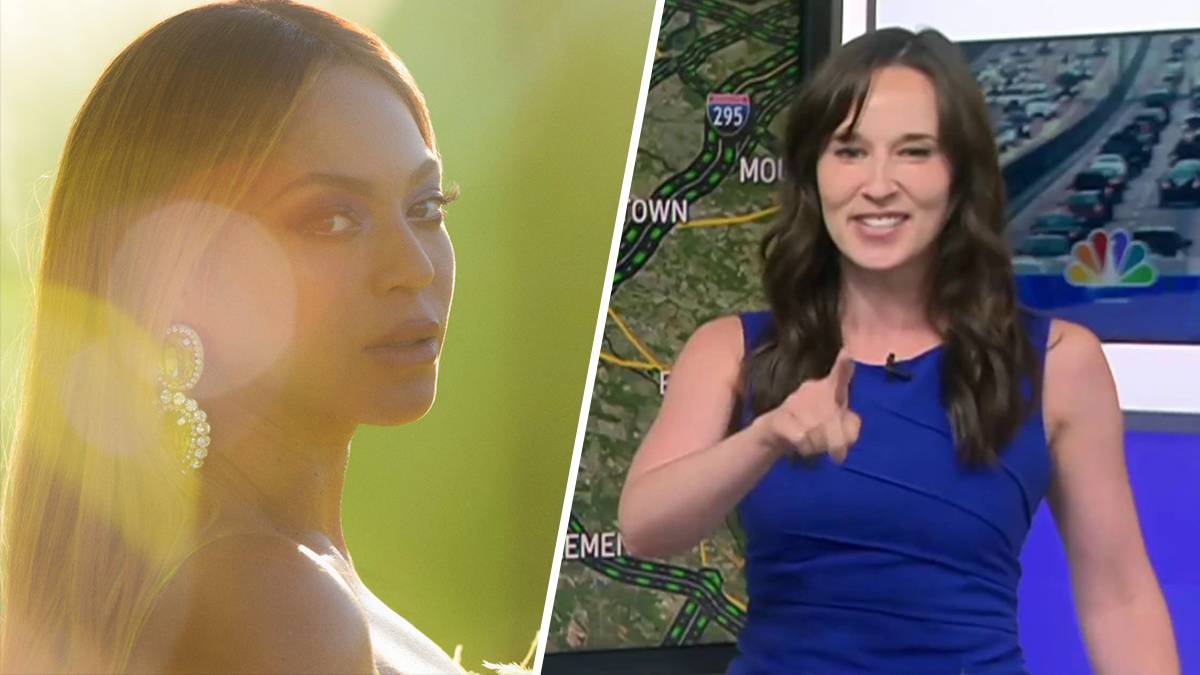 NBC10's Sheila Watko Gets ‘Love on Top' From Beyoncé's Mom 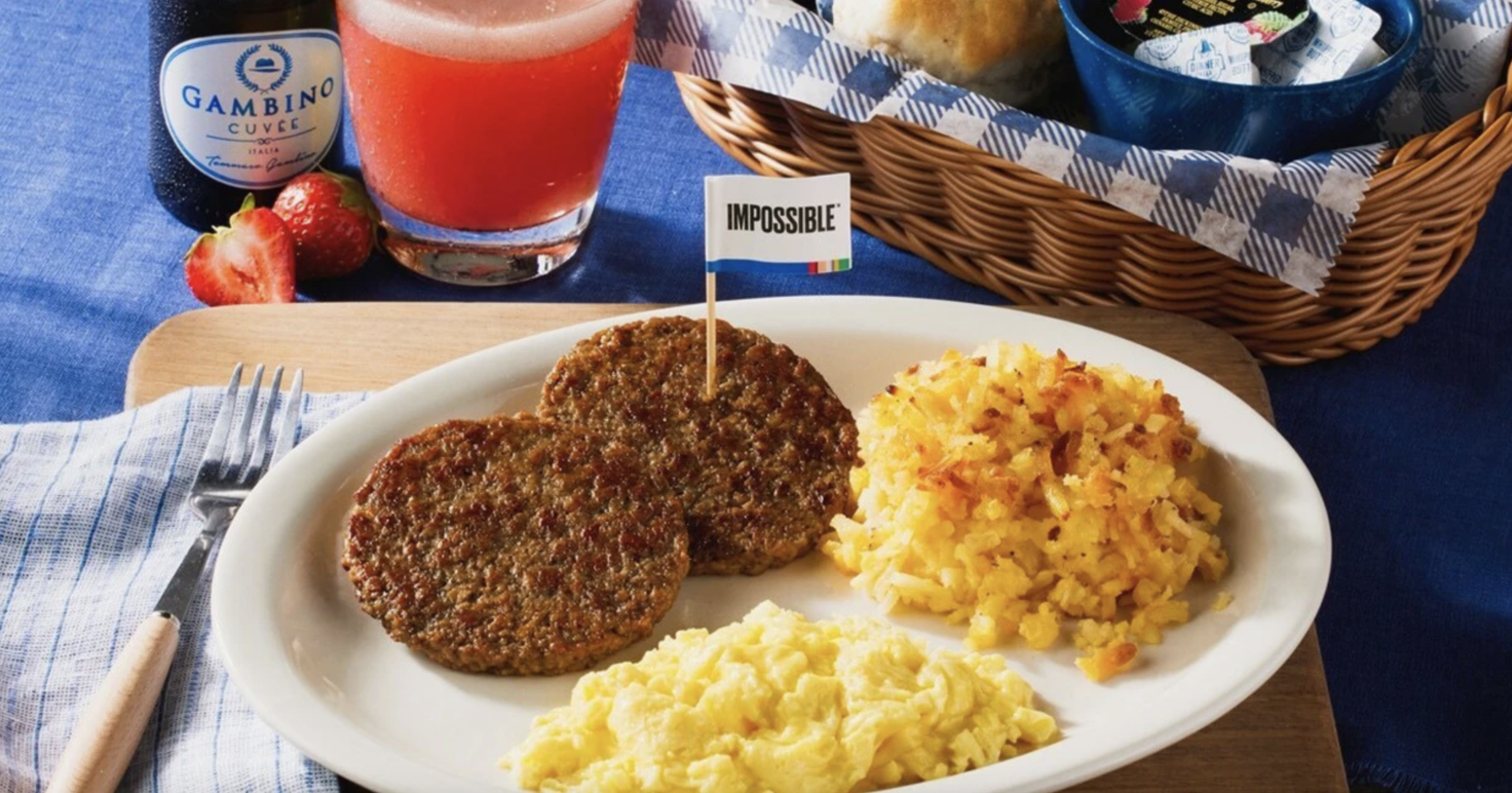 Cracker Barrel Posted About Its New Meatless Sausage, Causing Major Beef With Its ‘Customer Base'

Alcohol and glass are normally prohibited on the International Space Station, so each bottle was packed inside a special steel cylinder during the journey.

At a news conference Wednesday, Gaume said the experiment focused on studying the lack of gravity — which “creates tremendous stress on any living species” — on the wine and vines.

“We are only at the beginning,” he said, calling the preliminary results “encouraging.”

Jane Anson, a wine expert and writer with the wine publication Decanter, said the wine that remained on Earth tasted “a little younger than the one that had been to space.”

Chemical and biological analysis of the wine’s aging process could allow scientists to find a way to artificially age fine vintages, said Dr. Michael Lebert, a biologist at Germany’s Friedrich-Alexander-University who was consulted on the project.

The vine snippets — known as canes in the grape-growing world — not only survived the journey but also grew faster than vines on Earth, despite limited light and water.

Once the researchers determine why, Lebert said that could help scientists develop sturdier vines on Earth — and pave the way for grape-growing and wine-making in space.

Christophe Chateau of the Bordeaux Wine-Makers' Council welcomed the research as “a good thing for the industry," but predicted it would take a decade or more to lead to practical applications. Chateau, who was not involved in the project, described ongoing efforts to adjust grape choices and techniques to adapt to ever-warmer temperatures.

“The wine of Bordeaux is a wine that gets its singularity from its history but also from its innovations," he told The AP. “And we should never stop innovating.”

Private investors helped fund the project, which the researchers hope to continue on further space missions. The cost wasn’t disclosed.

For the average earthling, the main question is: What does cosmic wine taste like?

“For me, the difference between the space and earth wine ... it wasn’t easy to define,” said Franck Dubourdieu, a Bordeaux-based agronomist and oenologist, an expert in the study of wine and wine-making.

Researchers said each of the 12 panelists had an individual reaction. Some observed “burnt-orange reflections.” Others evoked aromas of cured leather or a campfire.

“The one that had remained on Earth, for me, was still a bit more closed, a bit more tannic, a bit younger. And the one that had been up into space, the tannins had softened, the side of more floral aromatics came out,” Anson said.

But whether the vintage was space-flying or earthbound, she said, “They were both beautiful.”