Swift, who has reportedly been in a steady relationship for the past several years with British actor Joe Alwyn, called the joke "lazy."

Pop star Taylor Swift will not be "slut-shamed" for her dating history. And she wants Netflix to stop taking cheap shots at her love life.

Swift called out the streaming giant in a tweet on Monday and its new drama series "Ginny & Georgia" for a punchline about her in which one character said to another: "You go through men faster than Taylor Swift." 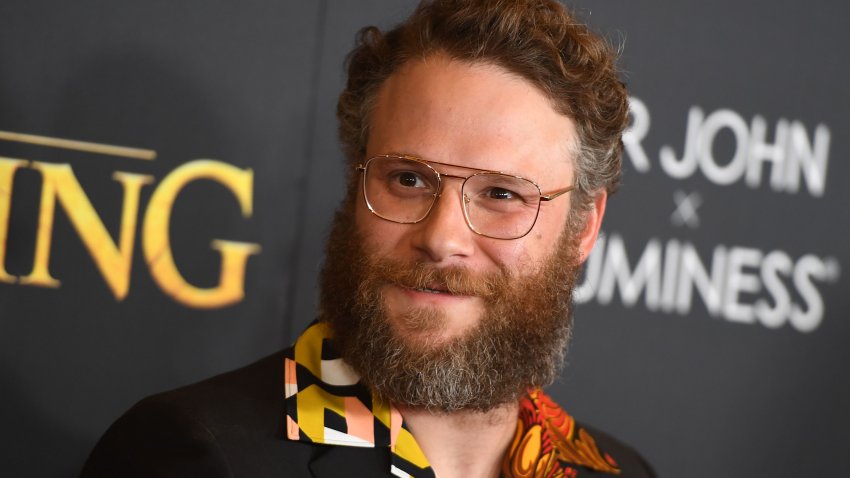 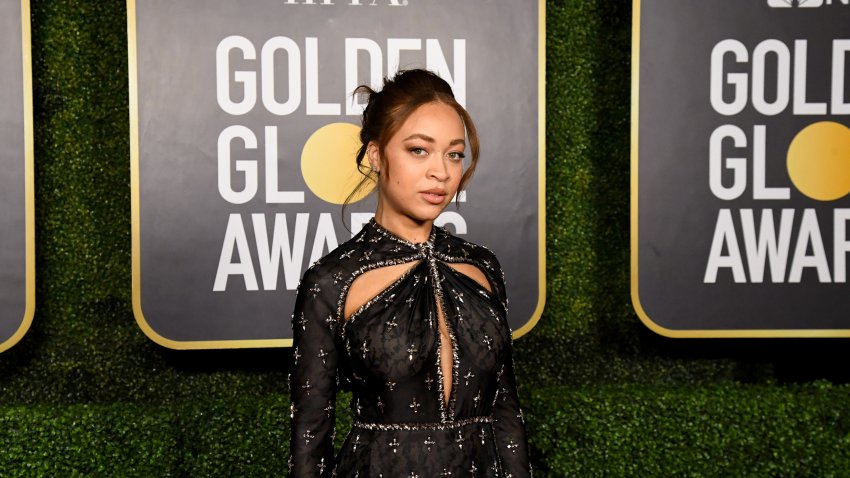 Swift, who has reportedly been in a steady relationship for the past several years  with British actor Joe Alwyn, called the joke "lazy" and "deeply sexist."

"Hey Ginny & Georgia, 2010 called and it wants its lazy, deeply sexist joke back," Swift wrote. "How about we stop degrading hard-working women by defining this horse s--- as FuNnY."

Ahead of Swift's tweet on Monday, the phrase "RESPECT TAYLOR SWIFT" had been trending on Twitter in the U.K. and the U.S., with Swift's fans pointing out the long history of scrutiny Swift has endured over her romantic choices.

"@taylorswift13 is one of the most hardworking talented artists I know and that's why I admire her. She doesn't deserve this. This has to stop. RESPECT TAYLOR SWIFT," wrote one Twitter user.

"2021 and here we go again... It wasn't funny, it's not funny and it won't be funny... Finally get that. RESPECT TAYLOR SWIFT #respecttaylorswift" wrote another.