Jennifer Lopez, Derek Hough and NE-YO judge some of the hottest dance acts in the country.

The "World of Dance" semi-finals kick off tonight at 10/9c on NBC. The season 4 finale was taped the same day the cast and crew got word that production would be shutting down due to the coronavirus last March.

"We actually lucked out," NE-YO says. "The day that we shot the finale was the day they said, alright guys this is really serious. Everybody has to go home."

Six of the top 12 acts will take to the "World of Dance" stage for the first time this season; the judges score each performance based on artistry, technique, choreography, creativity, and presentation; the top two scoring acts move on to the world final.

The final episodes of the show are usually filmed on a round stage, with a large audience packed around the circle. But NE-YO says the semi-final episodes are the last time you’ll see the crowd because they filmed the finale with no audience.

"We couldn’t put an audience in there the last day."

NE-YO says he doesn’t think the emotion of the performances were affected by not having an audience. He says each dancer still brought their A game for the finale. But in order for him to vote for someone to win the $1 million dollar prize, he says they had to go above and beyond their best moves. 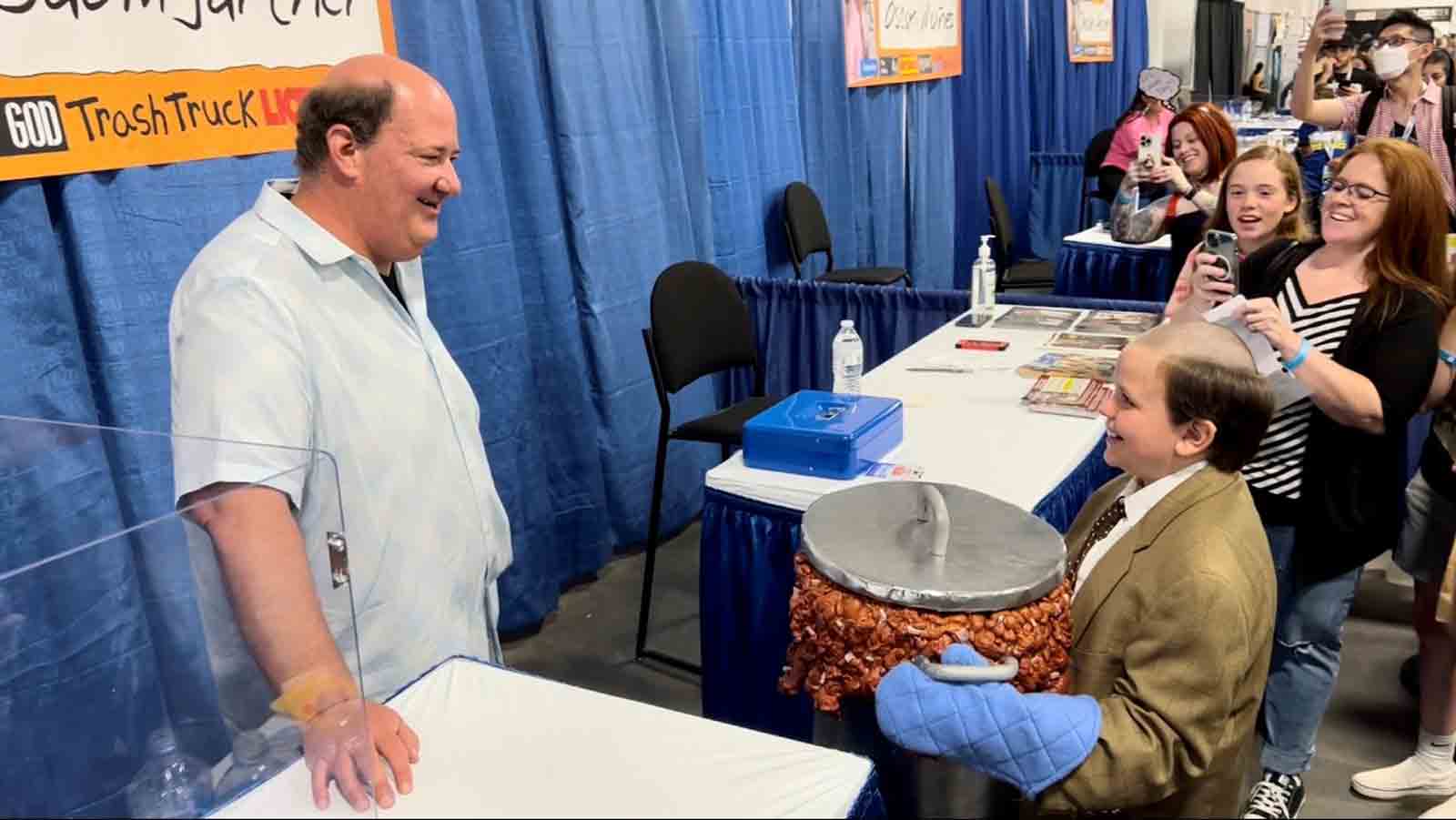 The Office 3 hours ago 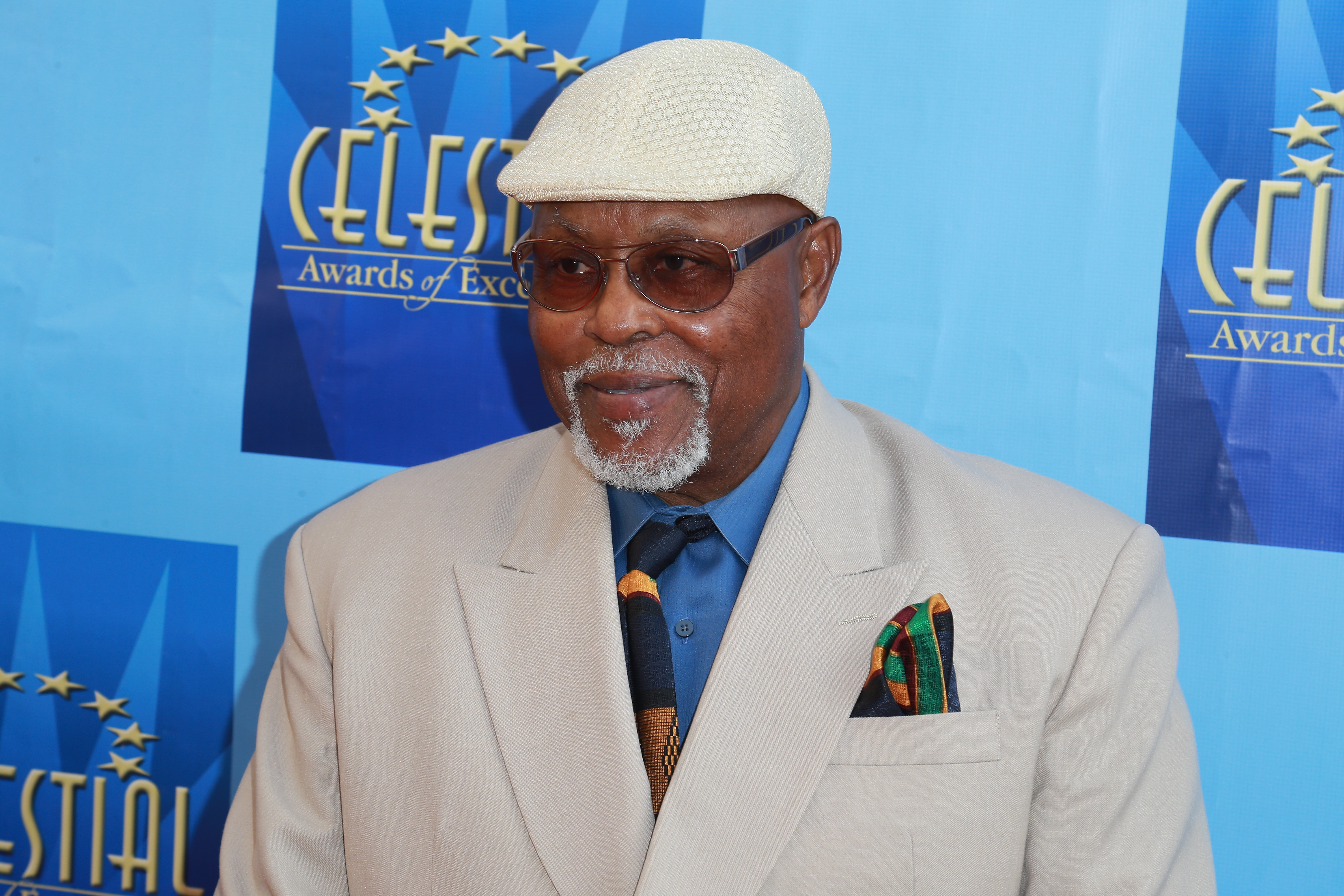 In Memoriam 8 hours ago

What advice does he have for anyone who wants to make it to the "World of Dance" stage?

"Dedicate your entire life to the craft of dance. That’s pretty much it."