Katie Kadan Returns Home for 1st Performance After ‘The Voice'

Chicagoan Katie Kadan, who took third place on Season 17 of the hit NBC show "The Voice," will return home for her first public performance in the city since the competition.

Kadan is set to perform at the Museum of Broadcast Communications Thursday evening. She is expected to talk with NBC 5's LeeAnn Trotter about her time on "The Voice" and what she has planned for the future before treating to the crowd to some music. 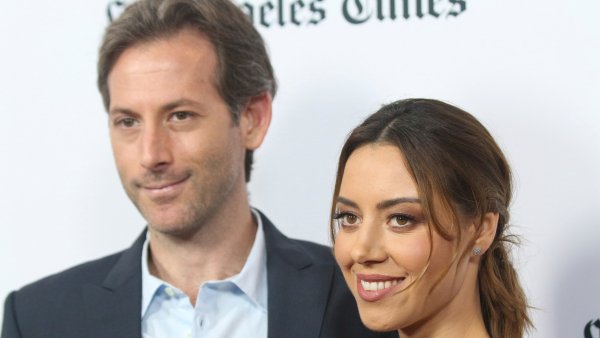 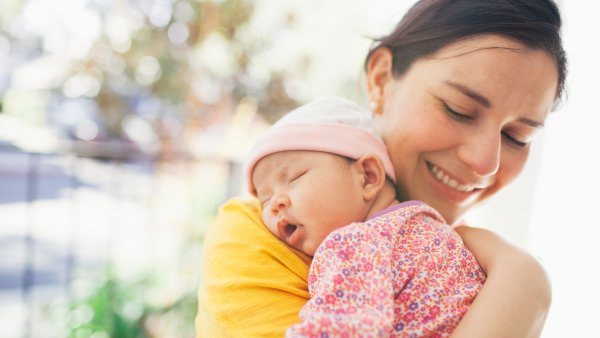 The event sold out quickly after it was first announced, but the venue has since moved it to a larger space, prompting a new release of tickets. Tickets range from $25 for general admission to $125 for VIP.

Kadan, who was on Team Legend, skyrocketed to stardom on the show, leaving many fans to question her finish. Kelly Clarkson's country singer Jake Hoot ultimately took the top spot.